Home Life Who shot Megan Thee Stallion in both feet? 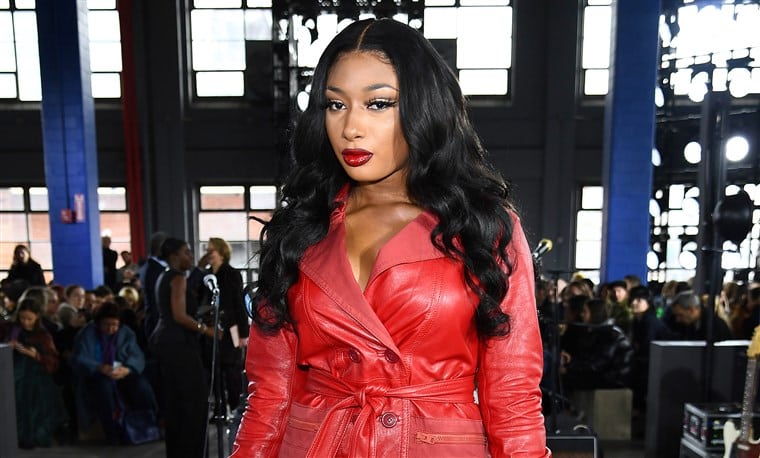 The “WAP” and “Savage” rapper Megan Thee Stallion, real name Megan Jovon Ruth Pete, was shot in both legs in the Hollywood Hills last month after a night partying. She said she had undergone surgery in order to remove the bullets.

Megan Thee Stallion got pulled over by the police on July 15; when she was then questioned, she declared that she had stumbled upon broken glass, and that was why she was hurt in the legs.

Megan was not alone in the car. Rapper Tory Lanez, and another woman, were with her. Lanez was eventually arrested on gun charges following a search on an SUV, but it seemed that Megan Thee Stallion never told the full story.

This month, Megan came out and said that she lied about the whole thing. The real person who shot her in both feet was none other than Tory Lanez, her partner in crime. After an erupted argument occurred inside the SUV, Megan decided to get out and walk away.

As she was minutes away from the house she was staying in, Lanez apparently grabbed a gun from the SUV and shot her in the feet. It was around 4:30 in the morning. “Yes, this (expletive) Tory shot me,” said Megan. “You shot me and you got your publicist and your people going to these blogs lying … stop lying. Why lie? I don’t understand. Even though he shot me, I tried to spare him. He’s not in jail because I didn’t tell the (police) what happened as soon as it happened and I should have. … I didn’t have to spare nobody, but I did. And I’m done.”[1]

Megan later declared: “I was shot in both of my feet and I had to get surgery to get… the bullets taken out. It was super scary. It was just the worst experience of my life.”[2]

Wait a minute. It was the scariest moment in your life, and you had to hide this crucial fact from the police? You had to conceal the fact that the man who shot you in the feet was the person sitting next to you in the car?

Once again, the entire social media and the oligarchs who are pushing for social conflicts in the United States are not using examples like this because it is black on black crime. Apparently, it is perfectly legitimate. But if Tory Lanez happened to be a cop, then all hell would have broken loose. Look at what’s going on in Portland.

Why would BLM protesters roam around residential areas and chant things like, “Wake up! Wake up, motherfuckers, wake up!” at night?[3] Why would they go to residential places in Seattle and ask people to move out of their neighborhoods? Is that necessary?

Aren’t we amusing ourselves to death? Shouldn’t these people be ashamed of themselves? If they shouldn’t, then can we aptly call them gangsters, looters, and insurrectionists?