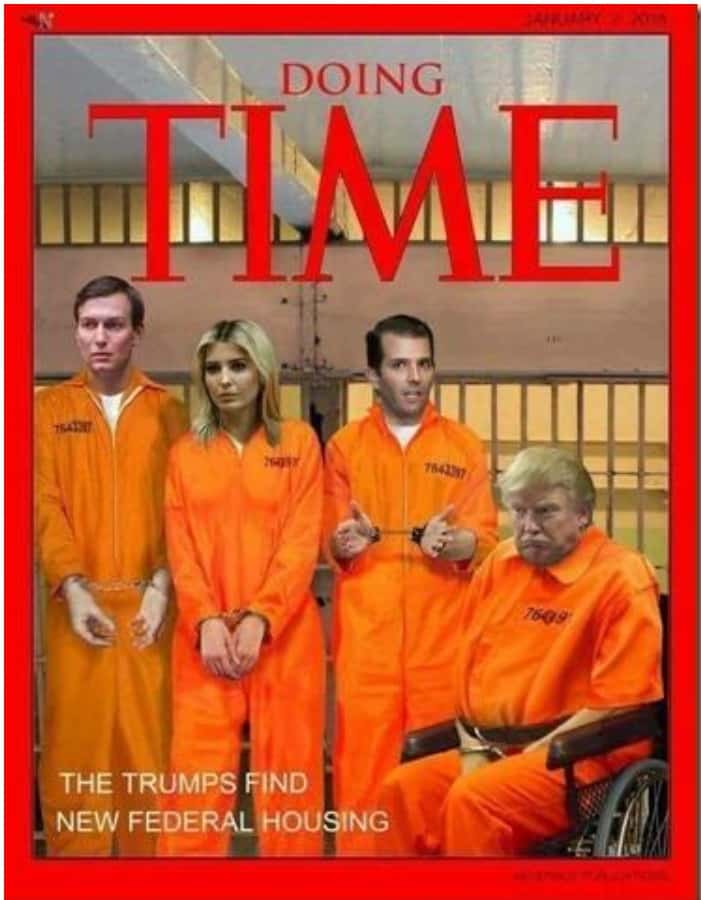 I took action to force the Trump Organization, and specifically EVP Eric Trump, to comply with my office’s ongoing investigation into its financial dealings.

For months, the Trump Organization has failed to fully comply with our subpoenas in this investigation.

Breaking: A letter filed with the court indicates that Eric Trump, one of the President's sons, is among the defendants in suit filed by NY Attorney General against Trump Organization pic.twitter.com/b5UXsnidTu

Eric Trump attacks Hunter Biden but he and the Trump Organization are being investigated for fraud by multiple agencies. 🙄

The details of the case https://twitter.com/Fahrenthold/status/1297951686909100037?s=20e suit were not immediately available, but court papers showed the president’s son Eric Trump among the defendants in a case centering on the business President Donald Trump used as a platform to launch his presidential candidacy in 2015.

The broadside came just weeks after AG James launched a massive legal assault on the National Rifle Association, suing to dissolve it for alleged fraud and abuse of its nonprofit status in service of cushy perks for top executives.

The People of the State of New York, by @NewYorkStateAG v. The Trump Organization, Inc. et al

The AG's petition does not appear to be currently available. @CourthouseNews pic.twitter.com/nCdhHOqSQh

In 2016, the NRA spent more than it ever had before in its efforts on behalf of Trump’s successful run at the White House.