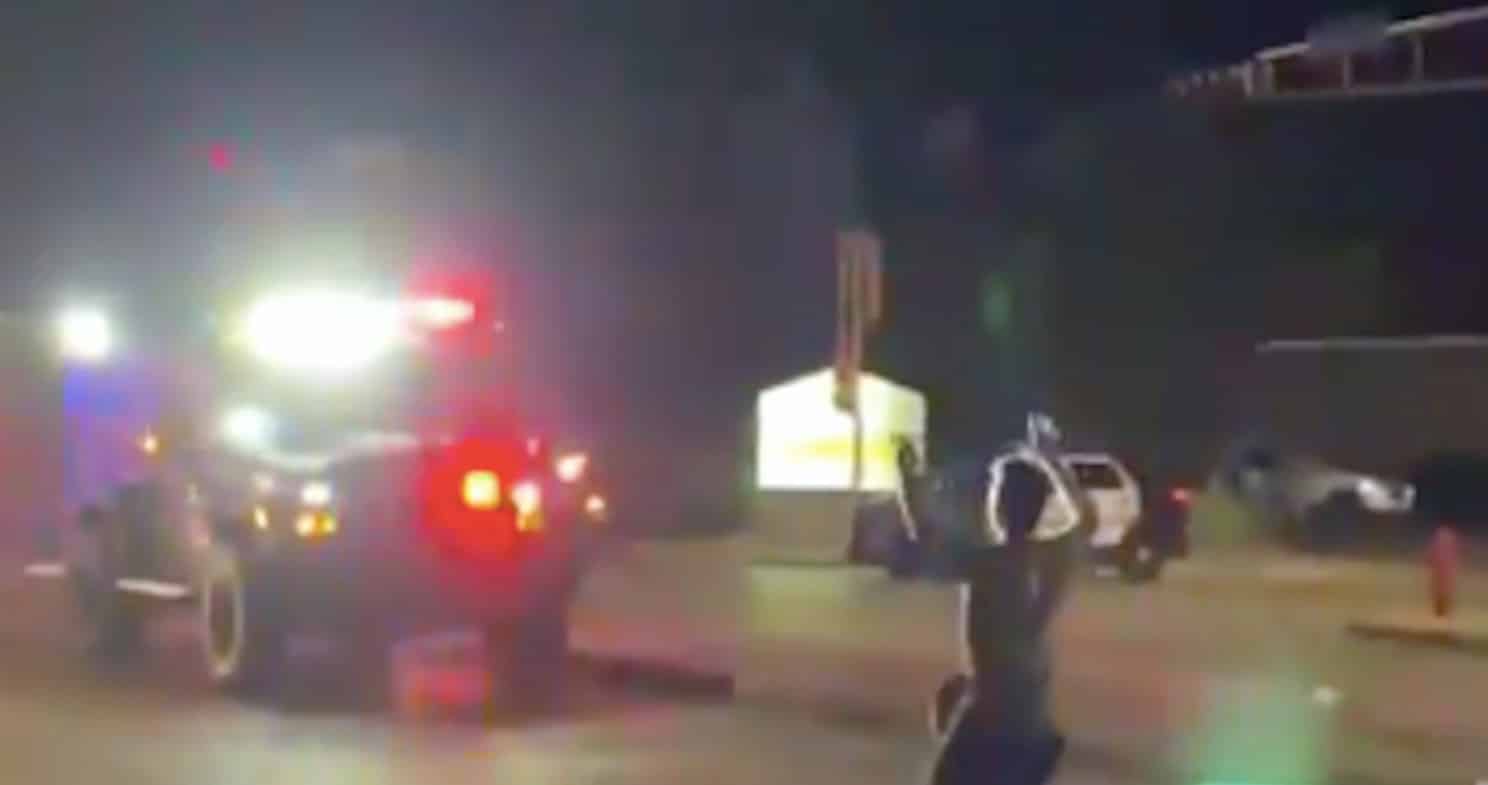 Raw Story: One of the more pessimistic warnings about a Donald Trump presidency appears to be coming true.

Right-wing militias are walking out of the anti-government shadows and standing side by side with law enforcement, and sometimes Republican Party officials, to counter demonstrations against racist police brutality.

An overnight shooting in Kenosha, Wisconsin, left two people dead and a third wounded during a confrontation between militia members guarding a gas station and demonstrators protesting the police shooting of 29-year-old Jacob Blake. (now believed to be an innocent bystander)

No arrests have been made in that case, but video shows a man armed with a rifle open fire and then calmly walk toward police officers who had been ordering the crowd to disperse, while another video shows officers giving the gunman water shortly before the shooting and thanking him for coming.

Armed anti-government groups have faced existential tension after Trump’s election, but they’ve resolved the dilemma by forming a “counter-resistance” to demonstrations against the president and law enforcement, and also by providing security to Republican groups.

That’s exactly the scenario that Timothy Snyder, a Yale University historian, warned against after the 2016 election.

“Watch out for the paramilitaries,” Snyder wrote on Feb. 2, 2017. “When the men with guns who have always claimed to be against the system start wearing uniforms and marching around with torches and pictures of a Leader, the end is nigh.”

“When the pro-Leader paramilitary and the official police and military intermingle,” he added, “the game is over.”

The Trace found, just over three years ago, at least five instances in Michigan, Oregon and Texas where anti-government gun groups had aligned themselves with conservative elected officials and GOP causes.

That alignment seems to be accelerating amid ongoing nationwide protests against racist police violence following the killings of George Floyd and Breonna Taylor.

Some of the earliest violence to erupt as part of those sustained demonstrations was allegedly touched off by a member of the Hells Angels biker gang who “wanted to sow discord and racial unrest by breaking out the windows and writing what he did on the double red doors,” according to Minneapolis police.

‘Watch out for the paramilitaries’: A disturbing prediction about Trump’s presidency appears to be coming true