Home Life Sheriff Grady Judd: If you break into people’s homes, you will get... 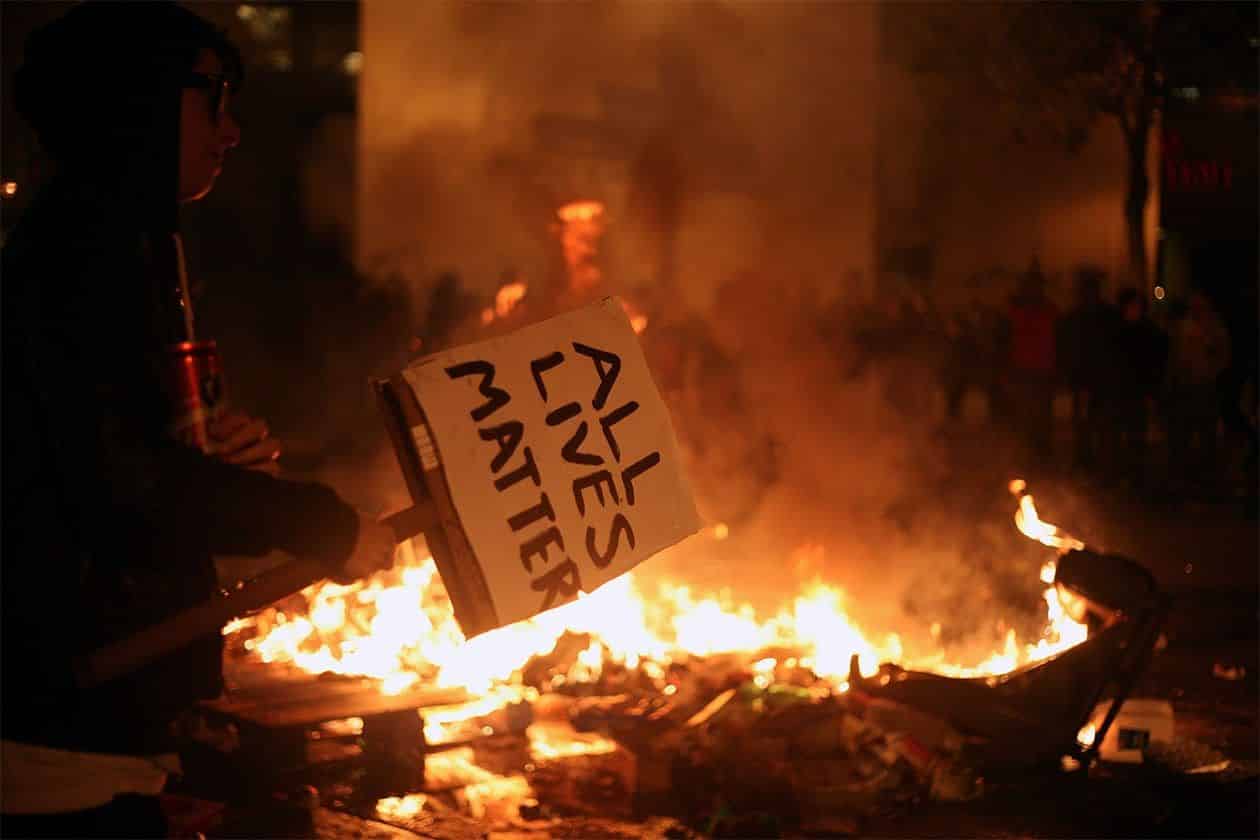 I used to live about thirty miles from Polk County in Florida. It’s a relatively peaceful and placid place. There is virtually nothing there that would remotely suggest that the decent people in Polk County are racists and fascists.

But the revolutionary spirit which arguably started in Minnesota was planning to make a debacle in Polk County. Sheriff Grady Judd stood up and declared that it ain’t gonna happen in his town. Judd declared:

“If you value your life, they probably shouldn’t do that in Polk County. Because the people of Polk County like guns, they have guns, I encourage them to own guns, and they’re going to be in their homes tonight with their guns loaded, and if you try to break into their homes to steal, to set fires, I’m highly recommending they blow you back out of the house with their guns. So, leave the community alone.”

Judd doesn’t mince words: “If you are foolish enough to break into someone’s home, you can expect to be shot in Polk County.” It’s a simple political equation: you can protest all day, but don’t burn down businesses, don’t break into people’s home, don’t set fire on anything, and be respectful to other people’s opinions and points of views. You can argue fiercely, but do not embrace violence and chaos.

Is this hard? Why can’t those protesters see that you cannot live in this world without disagreeing with other people? Why can’t they see that there is a way to disagree with your fellow man without appealing to violence and mayhem? Why can’t they see that violence has never accomplished anything? Is it necessary to go into neighborhoods and relentlessly honk vehicle horns and yell to screw up the entire neighborhood? Would Martin Luther King, Malcolm X, and other people who are apparently heroes to BLM protesters have given a license to complete chaos in major places in America? Is it part of “civil rights” to burn down places?

Or could it be that the entire BLM system, the oligarchs, and elite who support them are imbibing a diabolical ideology, one which seeks to destroy anything reasonable in the political climate?

What we are seeing here is that BLM and the entire Antifa movement seem to embrace John Milton’s Satan or “the infernal Serpent” in Paradise Lost. Satan says, “evil, by thou my good!”[1] Milton’s Satan “stirred up with envy and revenge, deceived the mother of mankind” with one of his biggest weapons known as “pride.”[2] Let us hope that those insurrectionists in the streets will drop their violent and bloody revolution and embrace docility to the social order.