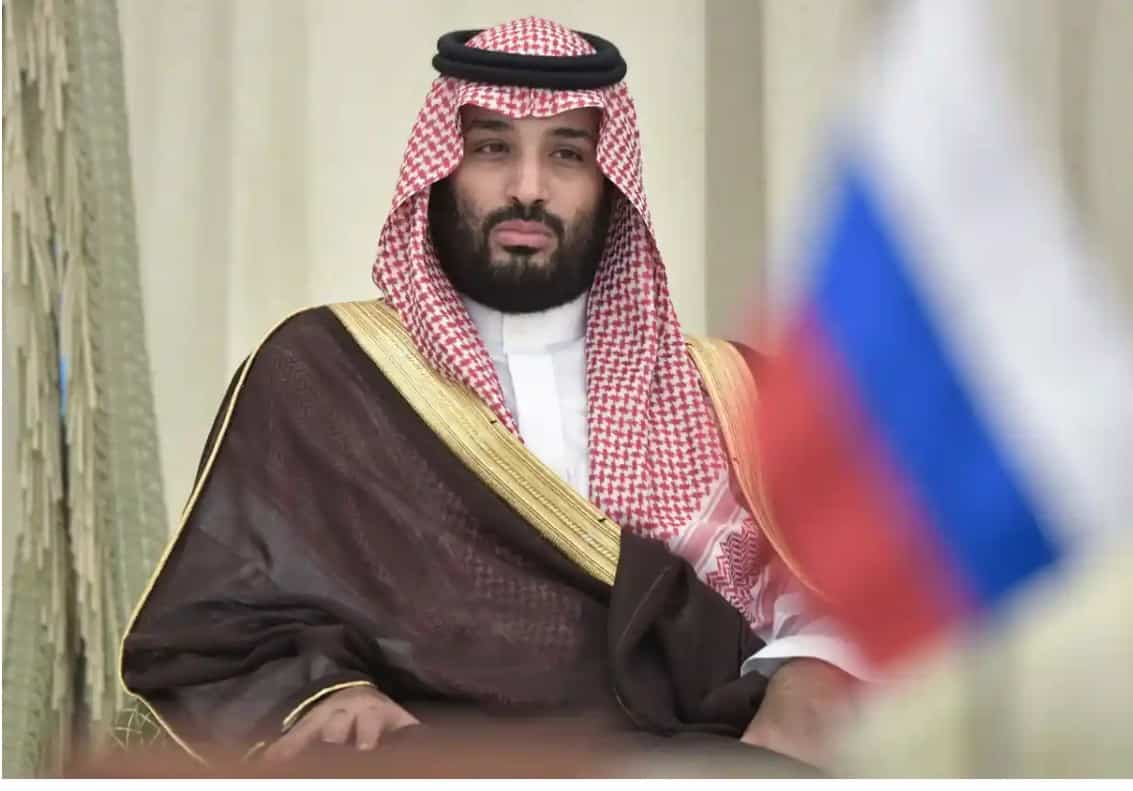 In the summer of 2015 Mohammed bin Salman, then Saudi defence minister and third in line to the throne, turned his country’s foreign policy on its head and gave a covert green light for Russia’s intervention in Syria, according to a lawsuit by a former top intelligence official.

In his complaint filed in a federal court in Washington, Saad Aljabri alleges that the abrupt switch of course by the man who is now Saudi Arabia’s crown prince alarmed the then CIA director, John Brennan, who met Aljabri in July and August of 2015 to pass on a rebuke from the Obama administration.

“Brennan expressed concern that defendant bin Salman was encouraging Russian intervention in Syria, at a time when Russia was not yet a party to the war in Syria,” the lawsuit, filed last week in the District of Columbia district court, alleged. “Dr Saad passed Brennan’s message to defendant bin Salman, who responded with fury.”

Aljabri said the meetings with Brennan cost him his job as the second most powerful man in Saudi intelligence and his country’s liaison with the CIA. He later fled Saudi Arabia and is now living in hiding in Canada, where he alleges the crown prince tried to have him killed by a Saudi death squad, shortly after the murder of the Saudi dissident and journalist, Jamal Khashoggi.

Even Saudi Arabia thought Western think tanks were stupid to push regime change in Syria because it was so obvious the rebel jihad was totally out of control. Saudi Arabia came to support Russian intervention on Assad’s side to counter the crazy extremism. https://t.co/tnPdkjAniT