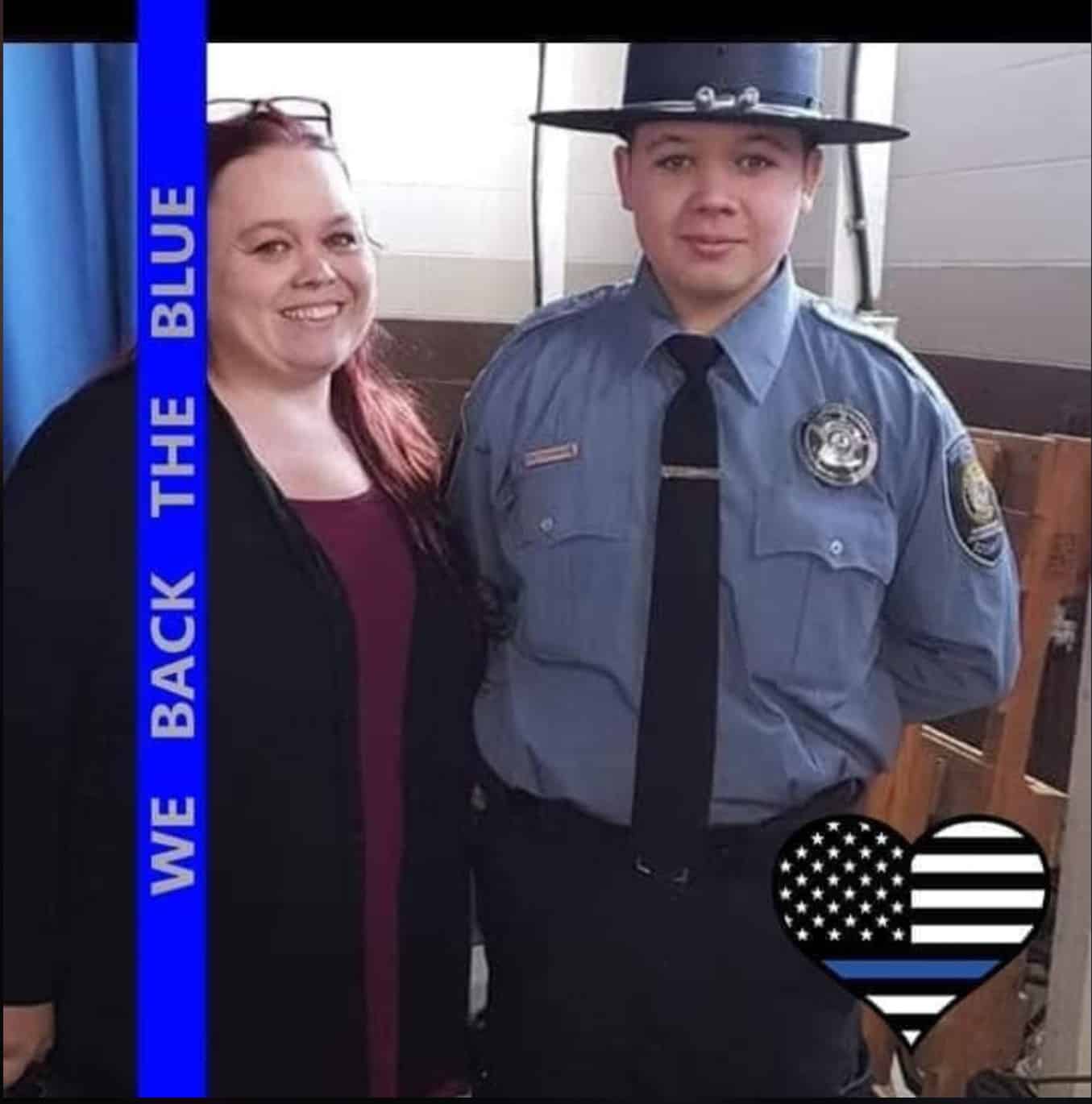 "Footage from the Des Moines, Iowa rally on January 30 show Rittenhouse feet away from the president, in the front row, to the left of the podium. He posted a TikTok video from the event."https://t.co/JBHmzoyKmN

Wendy Lewis, the mother of Kyle Rittenhouse, drove him across state lines to #Kenosha armed w/ an AR-15 & then back home after he murdered 2 people??

The call he made 👇 saying, "I JUST KILLED SOMEONE" makes a lot more sense now.

.@ellievhall has found the #Kenosha shooting suspect Kyle #Rittenhouse at the first row of the Trump rally in Des Moines. pic.twitter.com/nW9zNzJ4Sg

All my love to Kyle Rittenhouse’s mother, Wendy Lewis Rittenhouse who must be grieving the arrest of her young son. I can’t imagine the heartache.

Bitch drove him there and handed him the gun. Arrest her ass. #BlackLivesMatter

The 1st aggressor is the one who illegally owned & illegally carried an AR-15 across state lines with the intent to commit at least 2 crimes: 1) Break a curfew, and; 2) Aim his assault weapon at people: Kyle Rittenhouse & his mother, Wendy Lewis. That is offense. NOT defense. pic.twitter.com/ItmkINXFIv

Kyle Rittenhouse is an immature minor. Which means he's very impressionable, just the way cops, thugs & RW militia like them. His mother, Wendy Lewis has him all pumped up as a member of a cop wannabe "cadet" program. If she bought him the AR-15, she's an accessory. pic.twitter.com/bo4gRDsMRc

You know she helped him prep for this. You know they discussed what to do if either of them killed someone.

I think we’ve long underestimated how many of these killers like Kyle are being radicalized by their parents. Much easier to blame the internet.