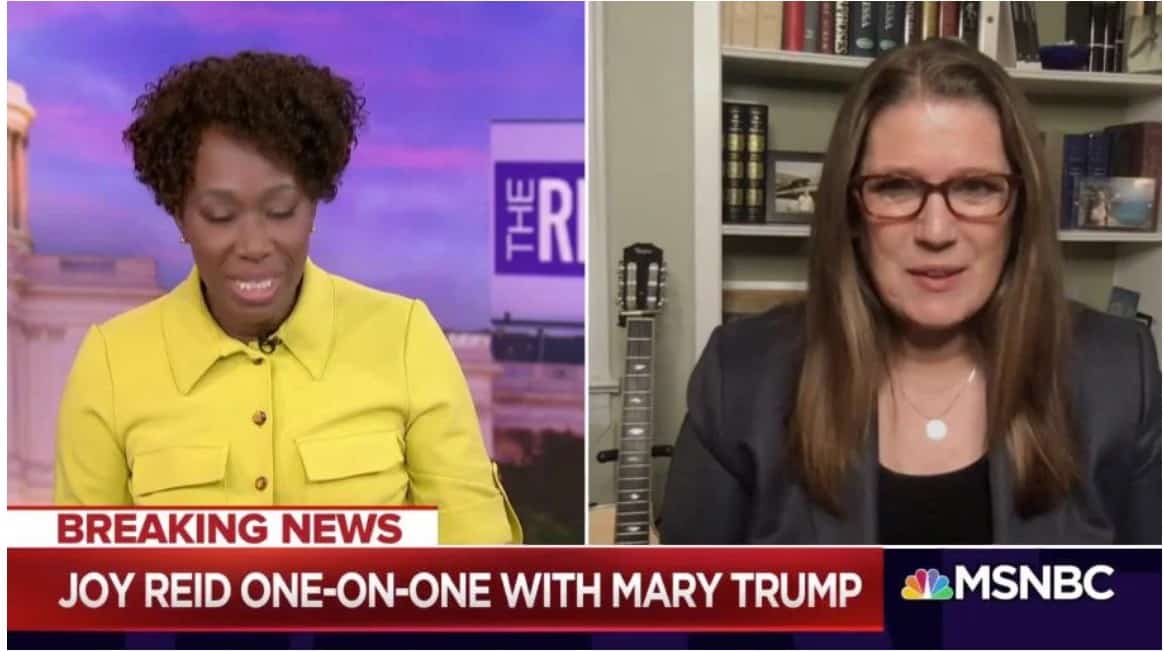 “When that damn Ivanka puts this picture of the Madonna and Child on Instagram when the big news of the day was how children are getting ripped away from their parents. I couldn’t blame—I’d never heard of Samantha Bee, but I couldn’t blame what she said,” Trump Barry said. Ivanka Trump had posted a happy picture of herself hugging one of her children on social media, and comedian Samantha Bee derided her as “oblivious” and “a feckless c*nt.”

Read it at MSNBC

Days before, the Trump administration implemented an immigration policy under Homeland Secretary Kirstjen Nielsen that would result in the separation of hundreds of migrant children from their parents in detention. Trump Barry continued in the recordings: “Eric’s become the moron publicly…[Ivanka] is a mini-Donald, but he’s besotted with her. He always has been. She’s always been his favorite.” Speaking about Donald Trump, Trump Barry said, “Anything he did, he says, ‘Look what I’ve done! Aren’t I wonderful!’ and he’s as tight as a duck’s ass. Just like dad was, really.”