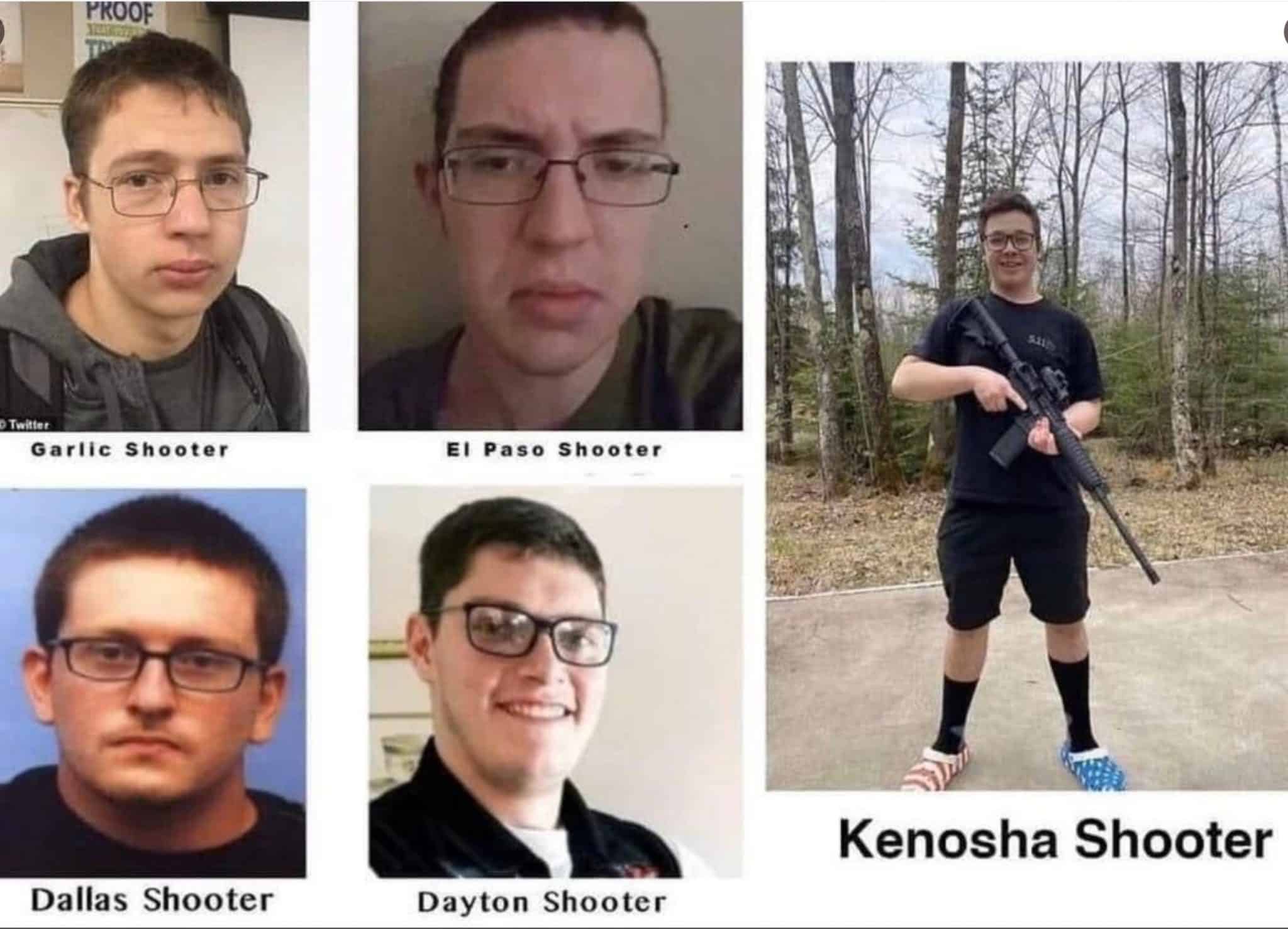 Guardian: A lawyer for the family of Jacob Blake Jr called it “a tale of two videos”.

12-year old Tamir Rice was playing with a toy gun and was killed by a cop.

Kyle Rittenhouse allegedly killed two people with an AR-15 and was allowed to walk right by the cops.

In one video, a white police officer in Kenosha, Wisconsin, shoots Blake, a black man, repeatedly in the back.

In a second video, taken two days later, a white teenager armed with an assault weapon who had just killed two people, prosecutors charge, walks toward police with his arms up. Not only is he not arrested – he is evidently ignored, unrecognizable as a potential threat.

Just a reminder, back in 2014, ex-Kenosha cop Kyle Baars admitted that he planted a suspect's ID and a .22 caliber bullet in a backpack at a homicide scene and only got probation for his crime. #DefundthePolice https://t.co/DoCAYWKAlQ

The two videos capture and illustrate the existence of two justice systems in the United States, divided along racial lines, said Benjamin Crump, lawyer for the Blake family.

Jacob Blake Sr, the victim’s father, echoed that analysis in a speech on Friday at the Get Your Knee Off Our Necks rally and march for racial justice in Washington DC.

“There are two systems of justice in the United States,” Blake Sr told the crowd. “There is a black system and a white system and the black system isn’t doing so well. I’m tired of looking at cameras and seeing these young black and brown people suffer.”

The two videos capture radically different postures by law enforcement when confronted by two men – one a father who appeared to have argued with officers, the other a teen who traveled with an assault rifle from out of state and, prosecutors say, shot two people dead and injured a third.

In the clip in question, Rittenhouse is seen walking toward armored police vehicles. Around his neck Rittenhouse wears the assault rifle he has just used, prosecutors say, to commit two homicides. Not only does Rittenhouse walk past law enforcement officers – he was free to return to his home in Antioch, Illinois, about 15 miles away, where he was later arrested.