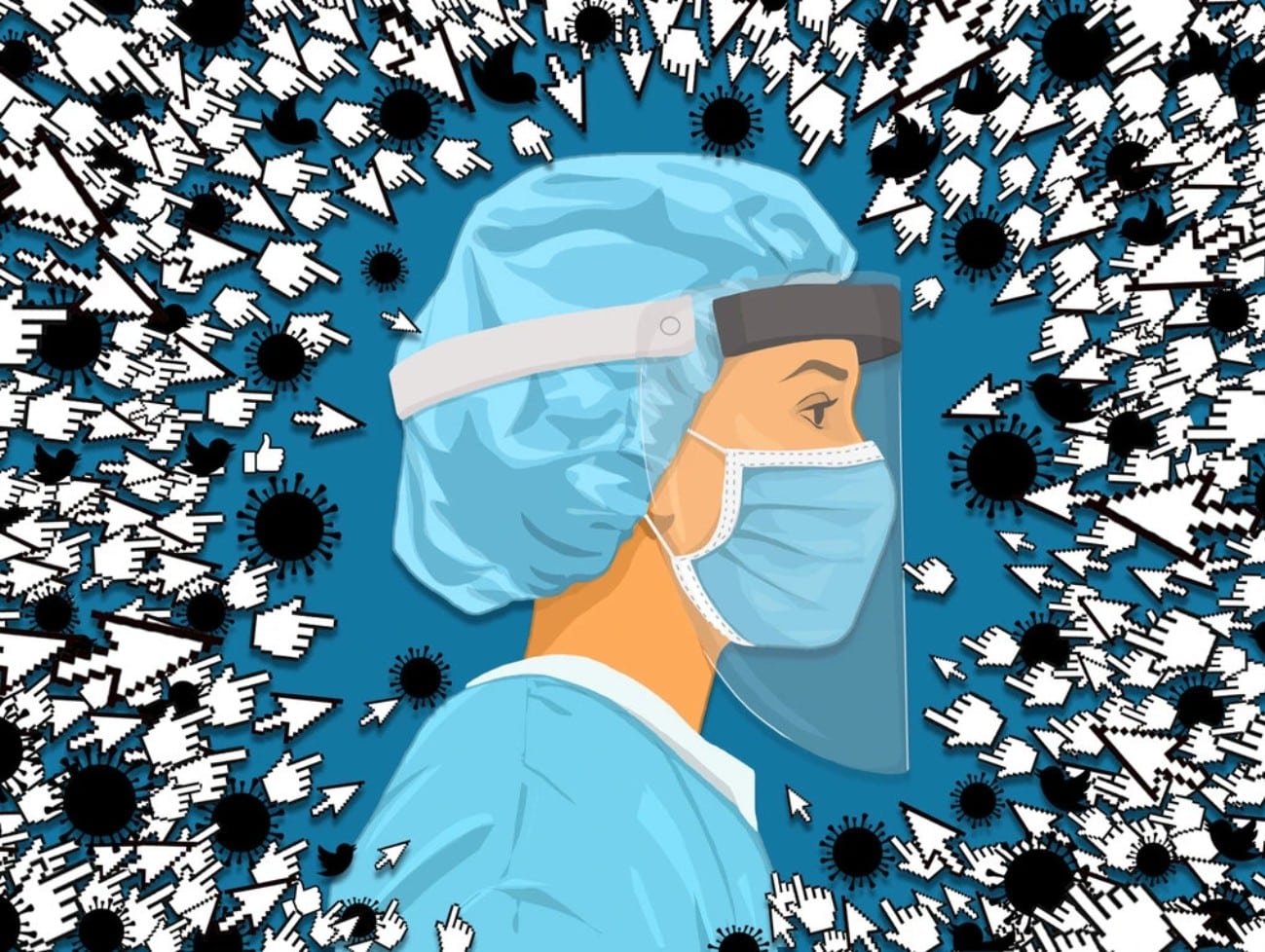 Dr. Yasmin is the author of “Viral B.S.: Medical Myths and Why We Fall for Them.” Dr. Spencer is an emergency medicine physician.

NY Times and the Avaaz Report: The news came from a colleague — not a doctor but someone who works in the emergency room and has seen firsthand the devastation caused by the pandemic. “There is a cure for Covid-19,” he said. “It must be true because a doctor friend shared a Facebook post about this cure.”

When confronted with the latest, credible scientific evidence — that there is no cure for Covid-19, that the disease has killed more than 180,000 Americans precisely because we have no effective way of averting death for the millions who are infected — he doubled down. “But I saw it on Facebook,” he said.

In the emergency room and in conversations with the American public through cable news interviews and Op-Eds like this one, we’ve both been working to dissect and debunk the many myths about this new virus, its potential treatments and the possibility of a vaccine. We read the mistruths on our patient’s phones, listen to theories borrowed from internet chat rooms and watch as friends and family scroll through Facebook saying, “Here — it says that this was definitely created in a Chinese laboratory.”

Seven months into the worst pandemic of our lifetime, the virus continues to spread alongside medical myths and health hoaxes. False news is not a new phenomenon, but it has been amplified by social media. A new report about Facebook from Avaaz, a nonprofit advocacy organization that tracks false information, shows how widespread and pervasive this amplification is.

Read more at NY Times and at the real report below, please download that and send to all your hoax spreading friends…

Avaaz uncovers health misinformation spreading networks with
an estimated 3.8 billion views in the last year – and shows
how to quarantine this infodemic