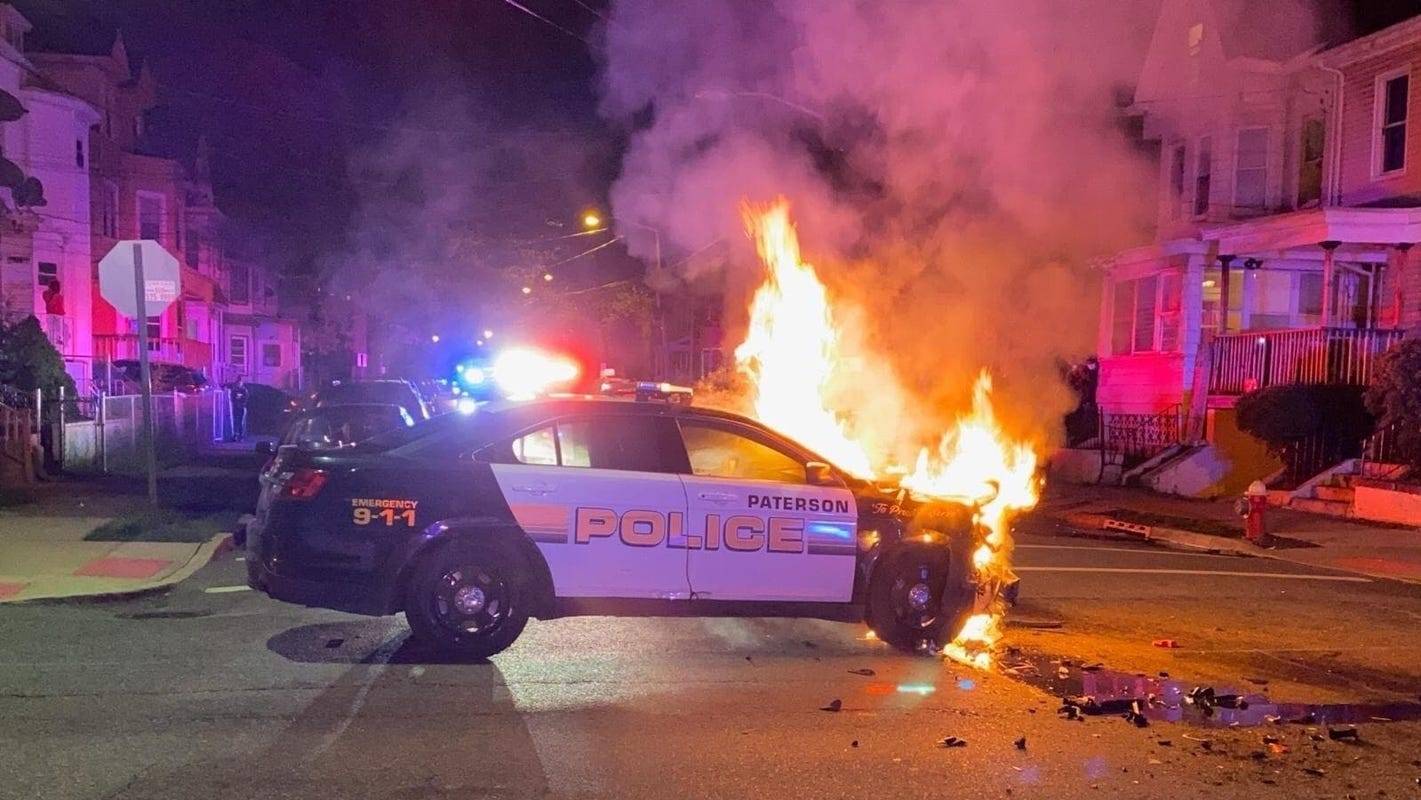 Continuous Cycle of Oppression, Protest, and Violence in American History

While the 1960s certainly provides some background for the current historical moment, it is the in-between times, which offer greater context to the continuous cycle of oppression, protest and violence in American history. https://t.co/5o3b8EFydn

Health Editor’s Note: When growing up in a small city in the mid-southern portion of Ohio, well Chillicothe to be exact, I saw no racial disparity.  We had elementary and middle schools in a three sections of the city where every child who lived in that area attended that particular school.  When high school years rolled around, your choices for high school were the public high school or the Catholic high school.  Classmates were both what is termed now African American and Caucasian and there was really no differentiation between the two.  We all attended the same after school activities, the Friday night, after whatever sports game was played, dances, were part of the same parades, any activity that people of are age would do. There were far more whites in the population but I do not remember every experiencing a time when there was a “difference” in how whites and blacks were treated or treated each other.

It was not until I left, at the age of 17, to venture into nursing school, that I began to see that not all cities and their activities were conducted as I had seen while growing up. I guess because of my background and where I lived, I have not seen a reason for African Americans to be looked upon as different than myself. It also became apparent as I have met more and more people from all over the U.S. there can be an uncalled for mistrust, resentment, fear of African Americans. I still have not changed my beliefs and the actions I have seen against the people of color I consider barbaric.  Society divided into two parts, one white and one black and these societies were not equal. When you have a group who is being denigrated, marginalized, there will be push back and those who think they are in charge will feel threatened and react.

The racial history of the U.S. is nothing to be proud of. Currently we are in the throws of the COVID-19 pandemic which has created a situation where people are ready to grasp at anything to feel as though they are in control of their lives. Riots, protests, political unrest, aggression, disregard for the safety of others, and I could go on… are what we experience daily. This is not a good time in America’s timeline and we need to get a firm grip on this slippery slope of hate and start to think as humans and use the humanity that I guess comes from the word human.  You cannot teach someone to care about another, but it is what we desperately need now…..Carol