Home Life They burned it all down 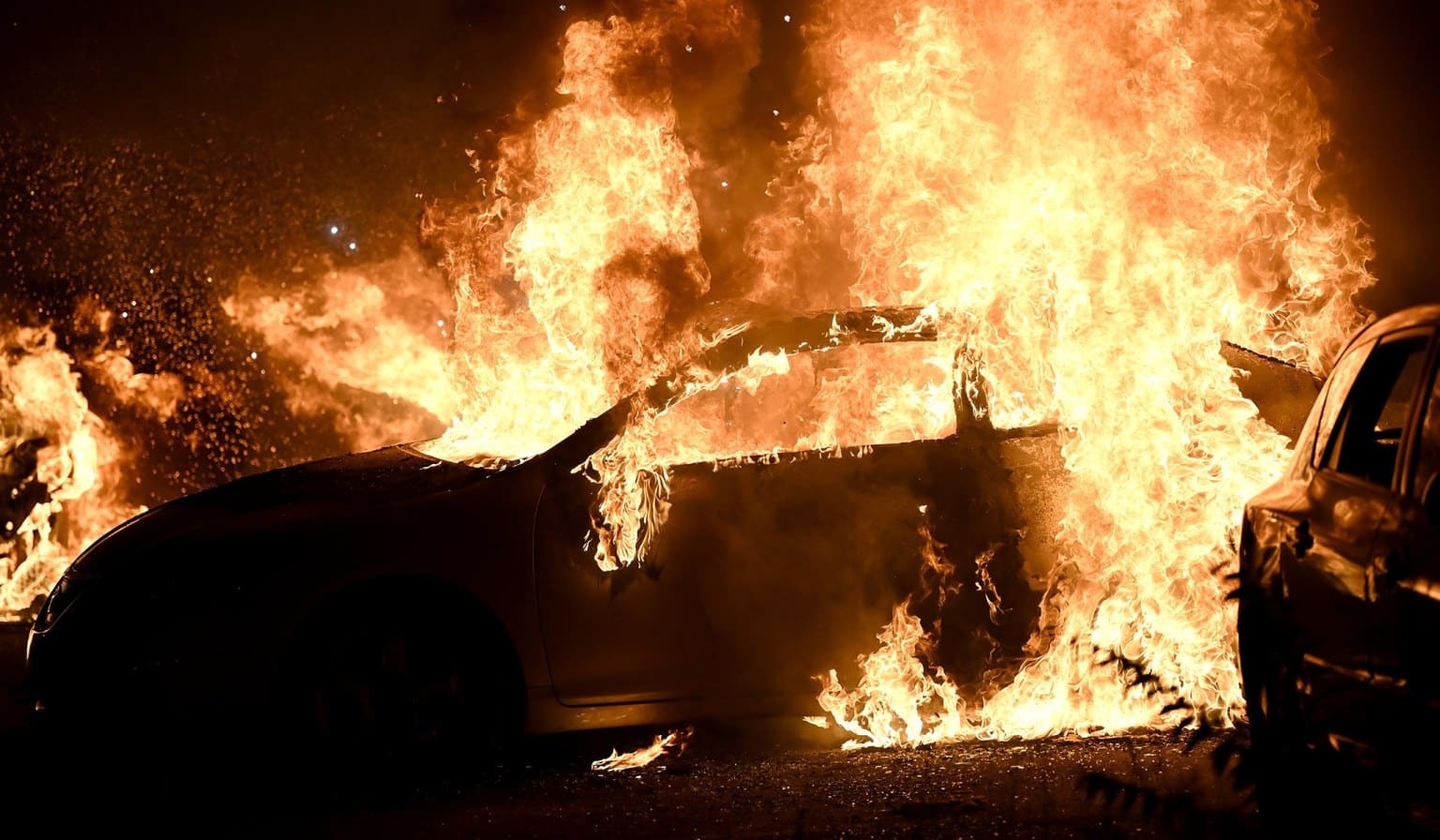 Linda Carpenter is like any average person in this world. She works hard to build and run her own business, which took nearly forty years. She is a mother who tries to raise a decent family, and she doesn’t step onto people’s toes. She stays out of politics, and she respects everyone. Carpenter and her husband, Scott, have been well revered in the community, and the city knows that.

But last Tuesday she witnessed something she wasn’t expecting: her entire furniture store was set ablaze after the Jacob Blake debacle. “It’s all gone … we didn’t do nothing to nobody,” Carpenter lamented. “I don’t think it’s justifiable for anyone to destroy anybody else’s property.”[1]

It was later announced: “Everything in the store was taken and the place was destroyed. For a business that was struggling to get back to normal and pushing through these hard times we will not be able to come back from this. The damage to our building and the cost to replace the exterior damage and to top it off to replace everything stolen is going to be catastrophic … at this point we will be closing down completely.”[2]

Ladies and gentlemen, use your common sense and brain. Did Linda Carpenter deserve this? And who was there cleaning up the mess? Local residents. Who was there reporting on this essentially deplorable behavior? The New York Times? The Washington Post? CNN? The entire mass social media?

No. They were nowhere to be found. They were more interested in inciting local black communities to violence and mayhem. I actually went to the New York Times and search for any article that would deal with the story. I found none! Nada.

Kamala Harris has just come out and declared:

“We also see pain, hurt, and destruction in the aftermath of yet another Black man shot by police. Jacob Blake was shot seven times in the back in broad daylight in front of his three young sons. People are rightfully angry and exhausted. And after the murders of Breonna and George and Ahmaud and so many others, it’s no wonder people are taking to the streets. And I support them.”

But what about decent and loving people like Scott and Linda Carpenter? Do they deserve the wrath of those so-called protesters? If not, then why isn’t Harris talking about it? Why isn’t she telling violent protesters to go home and stay out of the public square? She knows all about Blake, but she cannot say a word about people who are being reduced to ashes?

She could have easily told protesters that they can protest without resorting to violence and mayhem. She could have made an impression on decent people in America by saying that people can respectfully talk about police brutality without sucker punching and brutally killing anyone and setting places on fire. But she has chosen to straggle on a political fence that has never been sympathetic to the average person who is trying to build a livelihood.

So sad. Listen to this:

“An elderly man’s jaw was broken in a sickening caught-on-camera attack as he tried to protect a store that was eventually torched during the Kenosha protests.”[3]

That man was 70 years old. Keith McCoy, the store owner, said: “We support the protest — we don’t support this shit, though.”[4]

No one with an ounce of common sense would support this “shit.”