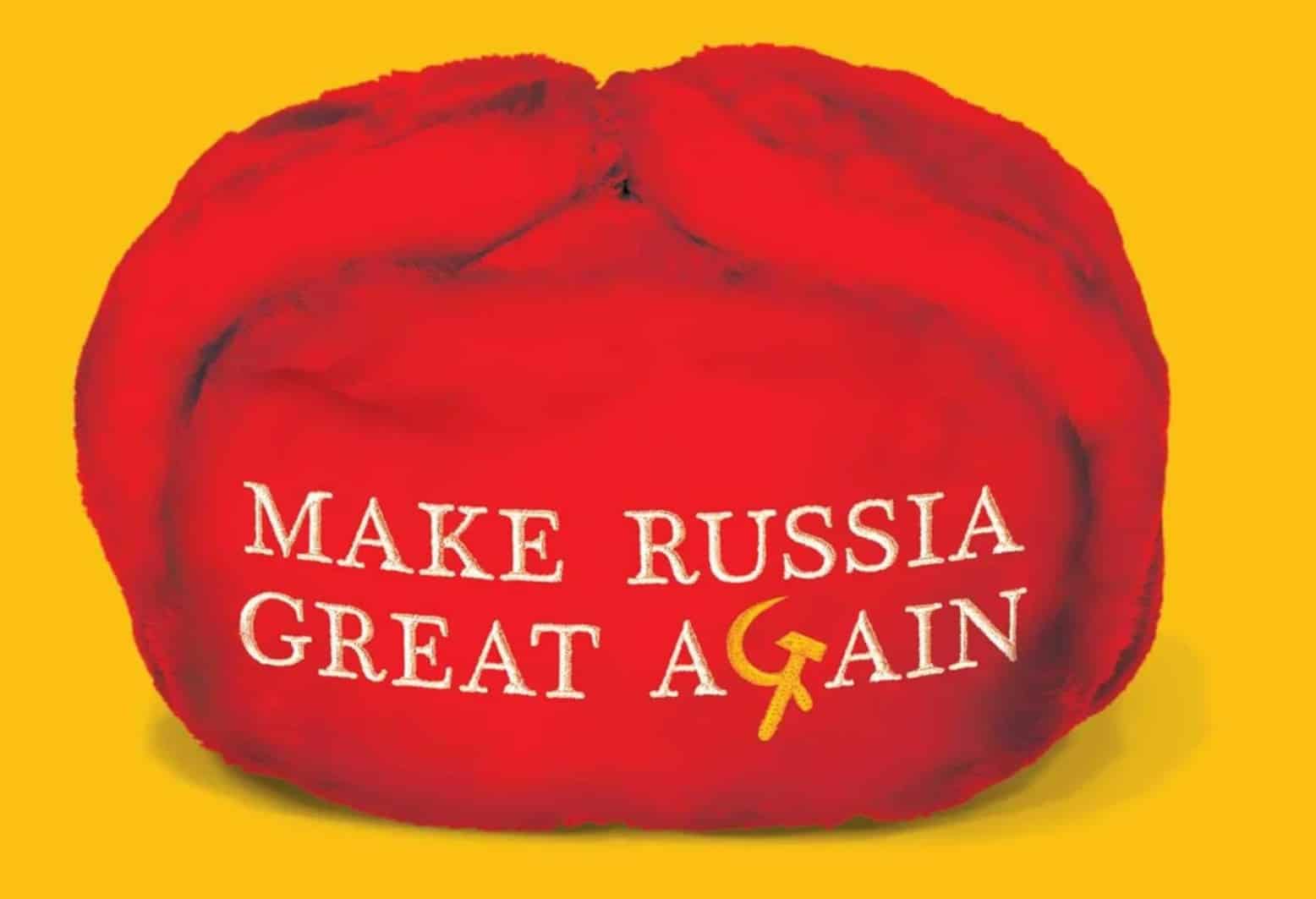 Daily Beast: The latest book to chronicle the twists and turns of the Trump presidency will be published September 1 by Pulitzer Prize winning journalist Michael Schmidt, and accuses the Justice Department of taking secret steps to protect the president.

In my book https://t.co/8QUhtkiv1i I reveal how Rosenstein and Mueller let down the country as seen from inside impeachment. That pains me because I know & used to respect them both.

Mueller simply failed. But Rod betrayed us. This is more proof: https://t.co/McpUoNa9bC

Schmidt writes that in 2017, the DOJ acted to “narrow the investigation into Russian election interference and any links to the Trump campaign.” In doing that, they effectively hid Trump’s long-standing personal and business ties to Russia.

Schmidt goes on to accuse the DOJ of impeding law enforcement officials, “even though some career F.B.I. counterintelligence investigators thought his ties posed such a national security threat that they took the extraordinary step of opening an inquiry into them.”

Days after that, former deputy attorney general Rod Rosenstein halted the investigation without telling the bureau.