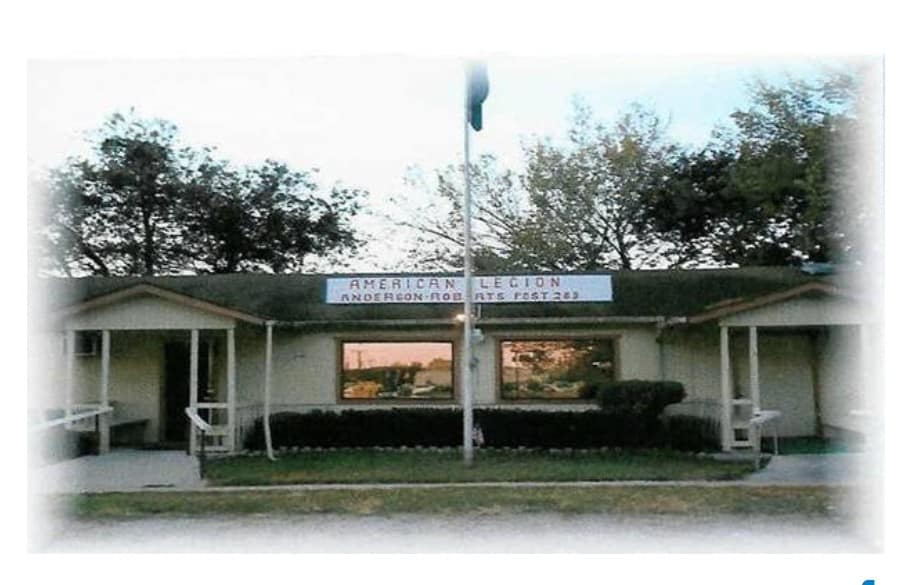 TEXAS ­ –  Casey Boone, a United States war veteran, has filed a lawsuit against The American Legion, the nation’s largest nonpartisan, not-for-profit veterans service organization, as well as The American Legion Department of Texas; Post 283 of Bonham, Texas; and Charles Ray Lollis, also a United States veteran, who hit and nearly killed Boone. Lollis was recklessly driving under the influence on his way back from a “Cantina,” a regular member event established by the American Legion in an effort to encourage local Bonham veterans to sign up for a Post 283 membership.

On the evening of March 11, 2020, Post 283 was operating under the supervision of employees with no liquor license and negligently served an excessive number of cheap alcoholic beverages to Charles Ray Lollis. Despite Lollis displaying visible and clear signs of intoxication, and with the understanding that he presented a real danger to the public, Post 283 continued to serve him more drinks throughout the evening.

After leaving Post 283, Lollis began driving on US 121 near FM 1629, in Fannin County, Texas, when he negligently, carelessly, and recklessly failed to control the location and speed of his vehicle. Lollis was so heavily under the influence that he attempted to make a U-turn into oncoming traffic. Boone had no warning of the turn and hit Lollis’ vehicle. The resulting collision caused a severe concussion, totaled Boone’s motorcycle, and nearly killed him. His entire body suffered extensive and permanent damage. His hand was nearly severed, metal needed to be inserted throughout his jaw as well as both arms and both legs, he suffered permanent nerve damage to his face, and he suffered multiple fractures.

The American Legion and Veteran cantinas

The American Legion is the nation’s largest non-profit organization of U.S. war veterans, headquartered in Indianapolis, Indiana. The organization is constituted of state, U.S. territory, and overseas departments, such as the American Legion Department of Texas. Each state legion is further broken down and made up of local posts: in this case, Post 283 in Bonham.

According to the Legion’s website, it has been the organization’s mission since 1919 to remain “devoted to mutual helpfulness, committed to wholesome programs, advocate patriotism and honor, promote strong national security, and continued devotion to our fellow service members and veterans.”

Yet, to urge veterans to get actively involved in their respective Posts, the Legion has been encouraging Posts to operate “cantinas,” venues that offer cheap liquor to their members and guests as an incentive to sign up new members. These cantinas are often contained within the Post buildings and run by employees who are not trained in alcoholic beverage service.

Given the known dangers of alcohol and drug abuse in the military and how negatively addiction affects our nation’s veterans, it would be reasonable to assume the Legion could foresee the dire impact these cantinas would have. With easy access to cheap alcohol, the American Legion could or should have been aware of potential consequences, especially since they were employing workers without bartending licenses, allowing them to operate with minimal oversight, and often over-serving individuals before letting them loose on the road.

Board-Certified and award-winning personal injury trial attorney Kay Van Wey of Van Wey, Presby & Williams is defending Casey Boone and has over 30 years’ experience fighting against negligent organizations. Her award-winning methodology has garnered a spot on the coveted “Best Lawyers in America 2020,” a recognition that comes from her passion to ensure that unethical practices that lead to avoidable unfortunate outcomes are removed or lessened so that no one else suffers.

“This case is a clear and brutal example of The American Legion’s failure to protect veterans as well as a complete and utter disregard for their safety and wellbeing,” says Van Wey. “Not only were these cantinas underregulated and 100% run by workers who had no experience or license to serve alcoholic beverages, but they encouraged a culture of excessive drinking by implementing extremely cheap prices, well under traditional bar costs.”

Van Wey also remarked that The American Legion should not have established these venues with such minimal oversight, given that mental health and substance abuse problems are the main cause of hospitalizations among U.S. troops and that the military leads all other professions in the number of days per year spent drinking.

“In a population tragically impacted by PTSD and alcohol abuse, allowing the military easy access to alcohol and refusing to cut off intoxicated individuals is beyond reckless,” Van Wey says. “It saddens me to see this negligence lead to such a tragic outcome for an innocent victim and one of our nation’s veterans.”

Every day, almost 30 people in the United States die in drunk-driving accidents— that’s one person every 50 minutes. These deaths have fallen by a third in the last three decades; however, drunk-driving accidents claim more than 10,000 lives per year. In response to the large number of accidents caused by those driving while intoxicated, forty-three states and the District of Columbia enacted dram shop laws.

Although the laws vary by state, generally these laws allow a person injured by an intoxicated driver to sue the bar, alcohol retailer, or private citizen who served the driver who was either obviously intoxicated or close to being intoxicated. In addition to finding the intoxicated driver responsible for a victim’s injuries, a victim can utilize a state’s dram shop laws, if available, to place responsibility on a third party as a contributor to the accident.

“The mere fact that workers at Post 283 kept serving Lollis despite clear indication that he was impaired can be punishable by Texas’ dram shop laws,” Van Wey says. “When a licensed provider serves alcohol to an ‘obviously intoxicated’ adult, that provider can be sued under the dram shop laws for contributing to an accident caused by that intoxicated adult. A person injured by the intoxicated adult has a cause of action, especially if it can be proven that it was apparent that the adult was ‘obviously intoxicated’ to the extent that he would be dangerous to himself or to others.”

For more information about the case, or to speak with Kay Van Wey, please contact Richard Laermer at [email protected].

Kay Van Wey is a veteran Board-Certified Personal Injury Trial Lawyer and Patient Safety Advocate with over 30 years of experience fighting for those who have been seriously injured by a healthcare provider, medical device, or prescription drug or involved in a life-altering accident. Not only has Kay achieved consistent and stellar results for her clients in her 30 years of practice, she has also been recognized multiple times for her efforts by the legal community.

Van Wey has been named a Texas Super Lawyer for 17 consecutive years, has been consistently included on the Best Lawyers of America list, is a multi-year winner for Best Lawyer by D Magazine, and a Texas Trial Legend by the Dallas Bar Association. She has also been named to the Million Dollar and Multi-Million Dollar Advocates Forum, based upon her legal work in representing clients to help them get the results they deserve.

Kay Van Wey and the entire Van Wey, Presby & Williams team bring both compassion and tenacity to the process of fighting for justice for their clients.