Home Government Dear Trump: Who are you trying to fool this time? 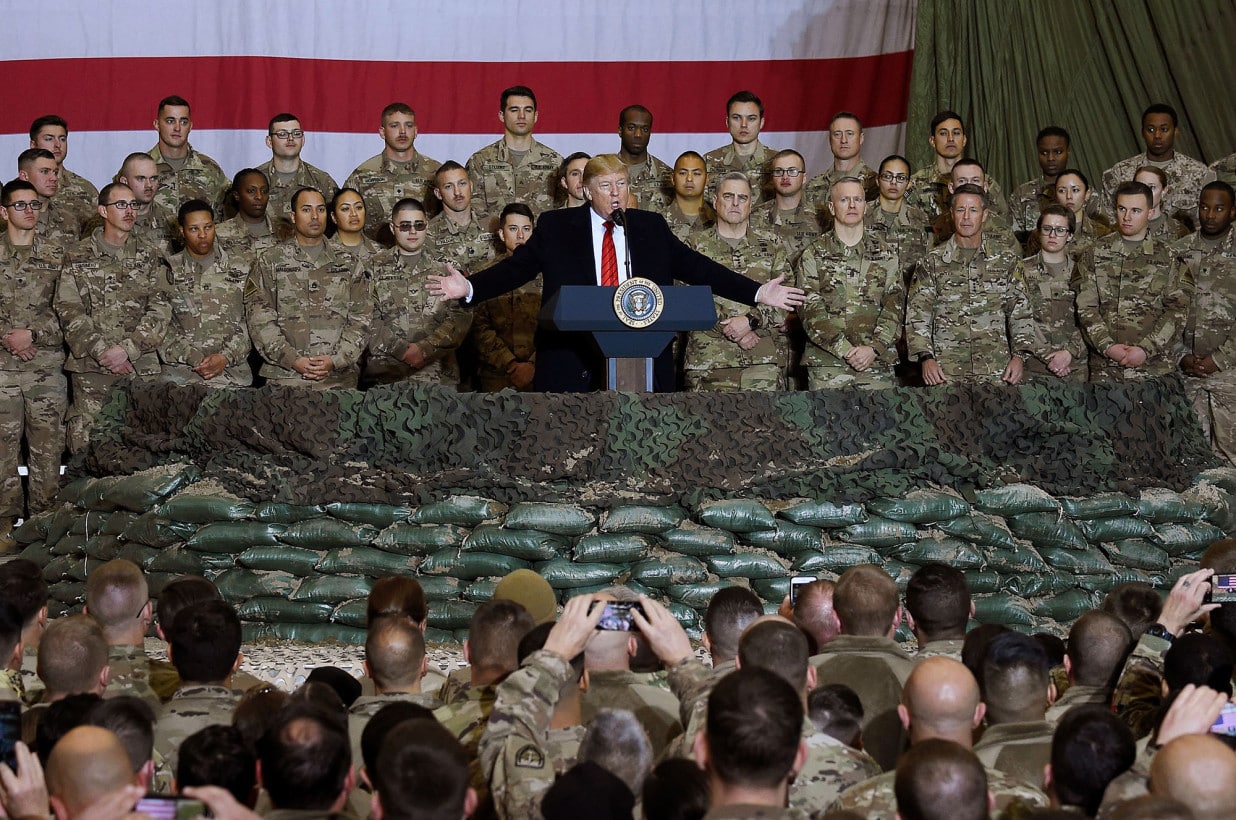 Trump seems to be playing his old tricks again. He knows the presidential election is right around the corner, and he is making big promises again. What has he been saying lately? “We want to bring our soldiers back home. We are not meant to be a police force, we’re meant to be a fighting force,” he said.[1]

Who is this man really trying to fool now? The average American? Didn’t he make these promises long before he ever became president? Did he blast the Iraq War? Didn’t he promise that he would put an intermission to perpetual wars in the Middle East? And why didn’t he bring the troops home three years ago? Two years ago? A year ago? Six months ago? And he thinks we’re going to fall for this?

Here is my hypothesis. Suppose he happens to bring the troops home. Do you really think that those troops will be home forever? The answer is almost certainly no. Why? Well, as long as we have this unconditional relationship with Israel, as long as Israel continues to dictate foreign policy in the Middle East, American politicians will continue to be Israeli puppets.

What we are saying here is that bringing the troops home is antithetical to Israel’s foreign policy in the Middle East. The only way to keep our troops home is to break the diabolical deal US politicians have made with Israel long ago. That will save us at least 3 billion dollars every single year. Trump continues:

“We are acting as a police force, not the fighting force that we are, in Afghanistan. After 19 years, it is time for them to police their own Country.”[2]

So far, so good. But how does that statement line up with Israel? Does Trump mean to tell us that he is going to deceive decent Americans by leading them away from the obvious fact that it was the Israeli regime that got us into Iraq, Afghanistan, and now in Syria? Does Trump really want us to forget all of this?

When Trump cuts his unconditional ties with Israel, then we’ll take him seriously. Until then, he can chirp like a cricket all day, we won’t pay attention at all.