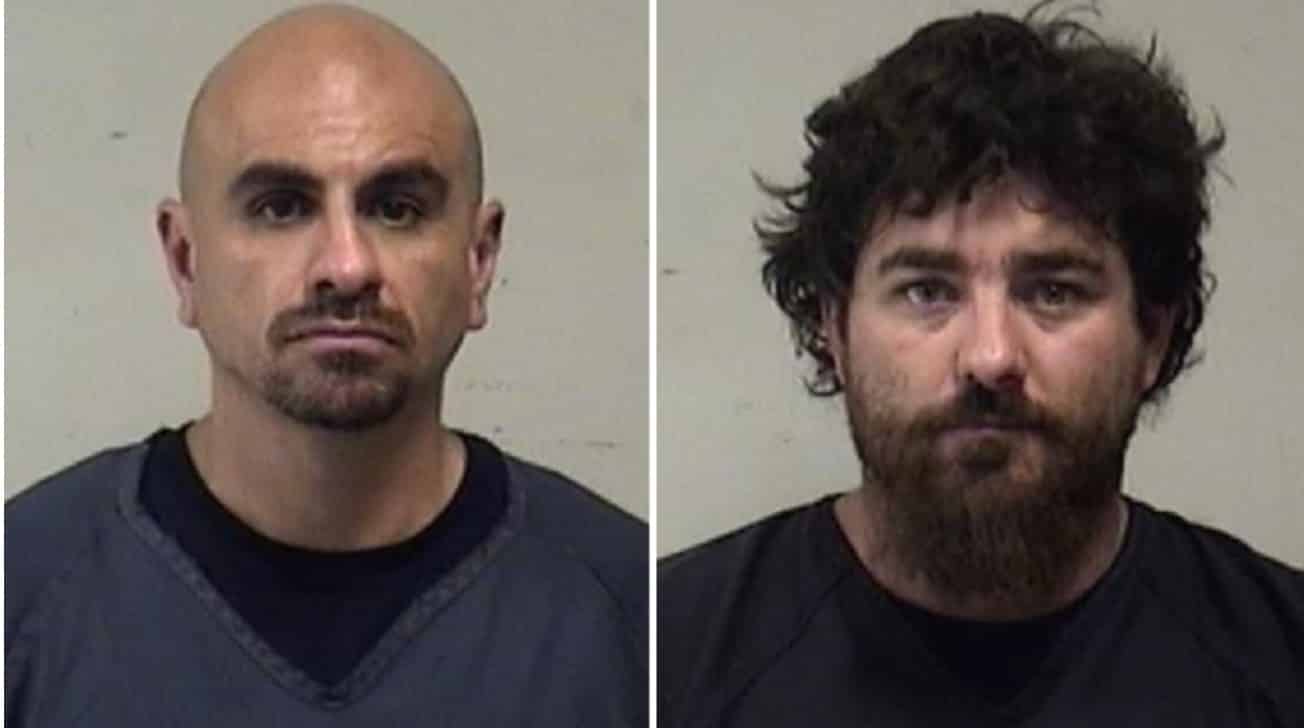 Two Missouri males were detained on gun charges after a tipster alerted police the pair were taking a trip to Kenosha, Wisconsin, with assault-style weapons, according to court documents.

Michael M. Karmo, 40, and Cody E. Smith, 33, were jailed at a hotel near Kenosha on Tuesday and charged with unlawful belongings of firearms, the Department of Justice announced Thursday. According to the criminal grievance versus them, they were found with a major cache of firearms and weapons in their automobile and hotel space that consisted of an AR-15, a shotgun, pistols, a dagger, a saw and magazines.

Civil discontent, violence and looting erupted in Kenosha after Jacob Blake, who is Black, was shot seven times in the back by a Kenosha law enforcement officer on Aug. 23. 2 protesters were fatally shot, and a third injured, by a supposed 17-year-old shooter throughout demonstrations in the days following Blake’s shooting.

According to the grievance, the Kenosha Cops Department encouraged the FBI on Tuesday that a police in Iowa had actually received a tip that Karmo and an unidentified man were taking a trip with guns from Missouri to Kenosha. Karmo supposedly informed the tipster on Aug. 31 that “he was going to Kenosha with the intention of possibly using the guns on individuals,” the grievance mentioned.

Text messages in between Karmo and the tipster supposedly included a photograph of Karmo holding a rifle with a drum-style publication in it along with the message, “This is the game changer,” the grievance stated.

After getting the idea, law enforcement took a look at a Facebook page with the username “Michael Karmo” and discovered photos of someone who appeared to be Karmo presenting with firearms, including assault-style rifles, according to the grievance. The problem also included pictures from Karmo’s alleged account, including one that appears to be Karmo posing with a gun in front of a Blue Lives Matter flag. 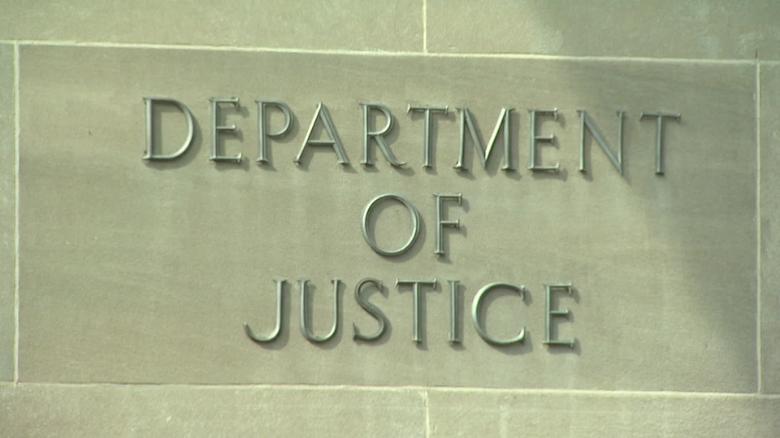 (CNN) Two members of the 417 Second Amendment Militia group from Missouri traveling to Kenosha, Wisconsin, were arrested Thursday by federal officials and charged with illegally possessing a cache of weapons.

Michael M. Karmo and Cody E. Smith were separately charged and ordered to be temporarily detained until their bail hearings on September 8 at 10:30 a.m. in front of Magistrate Judge Stephen C. Dries.

Karmo, 40 and Smith, 33, were roommates for a month, worked together and were members of the 417 Second Amendment Militia, a pro-law enforcement group, according to the criminal complaint.

They traveled by car to Kenosha to “see for themselves” what was going on at the protests, attended a “Make America Great Again” rally and planned to go to Portland to “take action” if police were defunded, according to Karmo’s criminal complaint.

“Kenosha Police Department advised FBI that a law enforcement agency in Iowa had received a tip that Karmo and an unidentified male were in possession of firearms and traveling from Missouri to Kenosha, Wisconsin,” prosecutors said in a statement Thursday.

FBI agents found in their hotel room an Armory AR-15 rifle, a Mossberg 500 AB 12-Gauge shotgun, two handguns, a silencer, ammunition, body armor, a drone, a twisted cable survival saw, a dagger and other materials, prosecutors said. They each have criminal records and were not authorized to have any firearms of ammunition, prosecutors said.

Their criminal complaints contained screenshots of Karmo’s Facebook page where he posed in all black attire and in one photograph is allegedly holding a gun with a laser.

An attorney was not listed for Karmo, according to the online court file. A request for comment from Smith’s attorney Craig Albee was not returned on Friday.

If convicted they each face up to 10 years in prison for each charge.