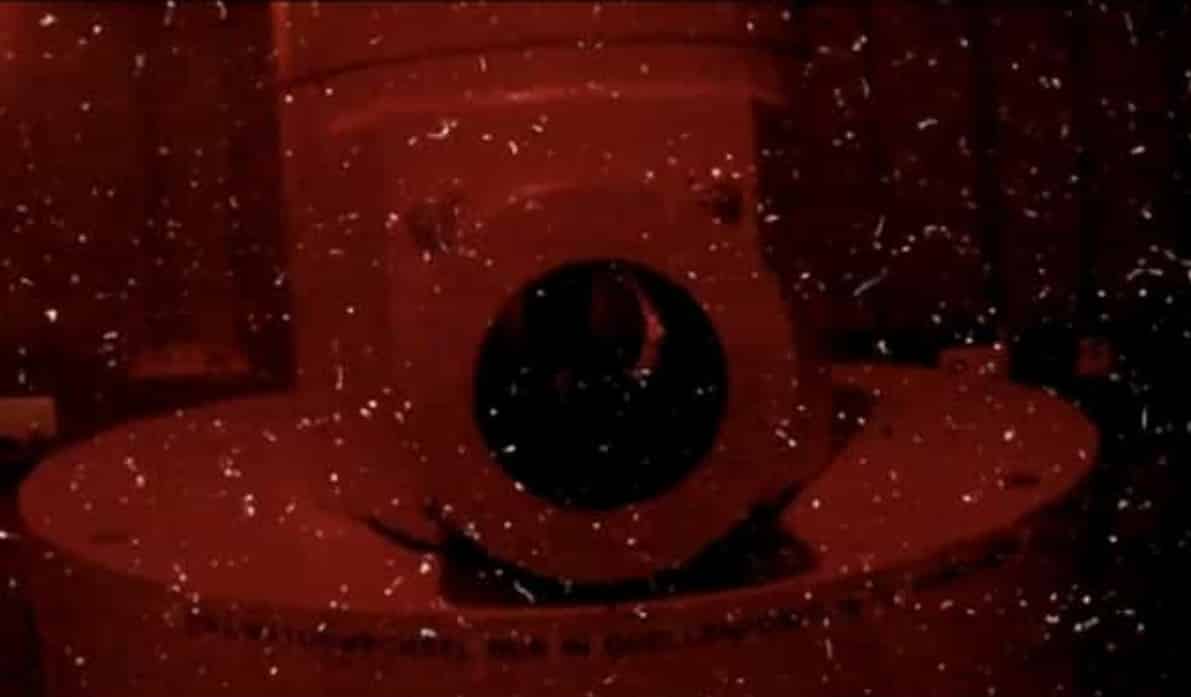 By Jeff Smith and Gordon Duff

Your Android Phone Can Do Double Duty As a Geiger Counter. So the next time you see a Saudi F-16 drop a 1,000 lb bomb you will know if it is a Nuke or not.

Android: While we’d hope you’d never need it, clever researchers have figured out how to turn the camera on your Android phone into a makeshift Geiger Counter with nothing more than an app and some black tape. HOW TO TURN YOUR CAMERA PHONE INTO A GEIGER COUNTER.

Next time you’re waiting in the security line in an airport, or sitting at home in Yemen watching the F-16 bomb your town why don’t you pull out your smart phone and count all the radiation being emitted by those body scanners and x-rays and F-16’s.  There’s an app for that, courtesy of Mr. [Rolf-Dieter Klein].

The app works by blocking all the light coming into a phone’s camera sensor with a piece of tape or plastic. Because high energy radiation will cause artifacts on the CMOS camera sensor inside the phone, radiation will be captured as tiny specks of white light. The title picture for this post was taken from a camera phone at the Helmholtz Research Center in Munich being bathed in 10 Sieverts per hour of Gamma radiation from the decay of Cesium-137.

We have to note that blips of ‘bad data’ from a CMOS camera sensor aren’t unusual. These can come from electrical weirdness in the sensor itself or even the heat from the battery. [Rolf]’s app takes a reading of the noise floor and subtracts it from the counter. Radioactive decay resulting in Beta particles such as the Potassium-40 in bananas or the Uranium in granite counter tops don’t really register, although [Rolf] did have some success with Potassium chloride and a long measurement time.

Radioactivity Counter.This is a real working radioactivity counter. You only need a BLACK TAPE to cover the lenses !!Disclaimer: The type of radiation picked up by the camera can be dangerous/detrimental to the user’s health as well as cause damage to the device.Its NOT a JOKE! The App is using the camera sensor to detect radiation, like a Geiger Mueller counter, of course with a smaller area. We tested several mobile phones at the Helmholtz research facility in Munich, using a professional radiation device in the range of 2-10 µGy/h till 1-10 Gy/h (CS137 and CO60). The CMOS sensors can detect primary gamma radiation and some higher beta radiation (depends on the shielding in the mobile phone). Typically not going into saturation as most GM tubes. See FAQ on our homepage for what you can measure and how.
PLEASE SEND US FEEDBACK via EMAIL !! We add new devices in short intervals.Attention: the tape must shield the light completely. Please check with a light source !
On our homepage you find several measurement result for different devices we tested so far. Some are excellent, some not that sensitive. 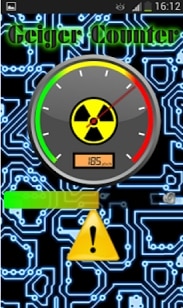 Feel free to use our table to assign radiation values to our counter measurements when you have the same device.
The real values might differ as sensors can change. There we need your help and the help of the manufactures for a future calibration service.
You can use the contact button in the help menu to provide us with feedback and please use it. 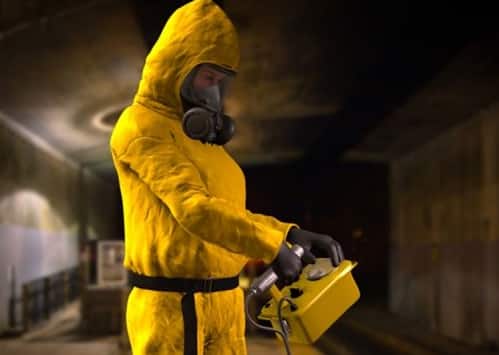 The GammaPix gimmick is that it can detect radiation in different everyday situations, such as cosmic radiation while flying in an airplane, or gamma radiation in medical waste. You simply pull up the app, and begin taking a reading. Under normal circumstances, the camera can grab a complete reading in about five minutes.

The application uses technology that analyzes video and still imagery for the signature of gamma rays that have hit the image sensor. The measurements themselves indicate the rate of interactions of gamma ray radiation with the particular camera being used, so different phones will yield different results. Image Insight formed in 2010 with the explicit purpose of developing this app under a $679,000 contract with the Defense Advanced Research Projects Agency (DARPA).

The application is in no way a replacement for a Geiger Counter or Scintillation Counter, and is intended only for use in non-emergency settings where radiation could be present, furthermore the app only provides non-quantitative measurements for observing variations in gamma ray exposure.

Initially, the app will be available as a free trial download in Google Play on specific Android phones, then an iOS version will be released, and a version for first responders will follow.

Though the app is compatible with phones running Gingerbread and up, it may not work with your device.