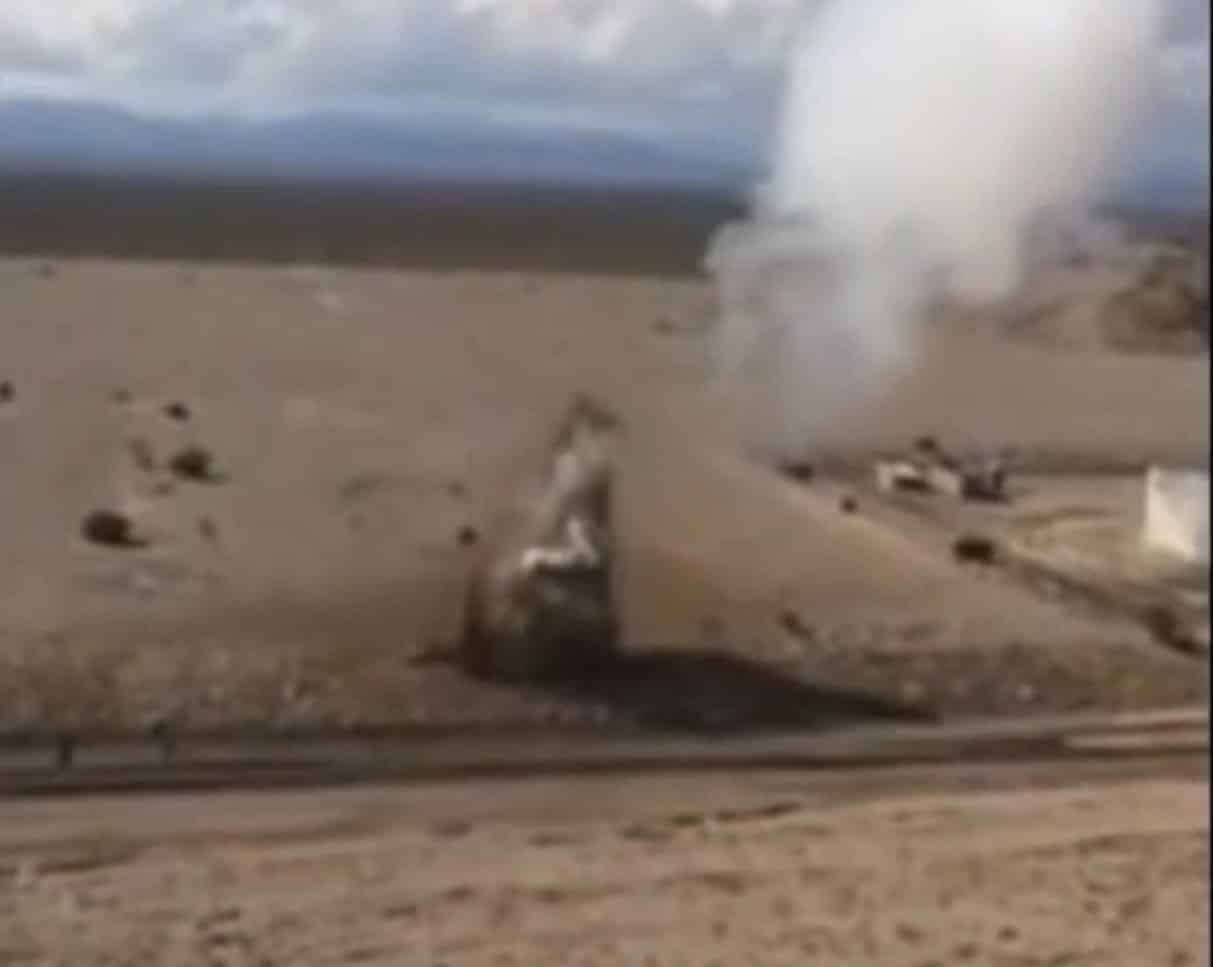 All enriched uranium and or enriched plutonium will react with water (H2O), when it comes into contact with it. Some worse than others. It triggers hydrogen uranium or a hydrogen plutonium thermal reaction that makes the fuel burn. This is why all PU pits are metal-plated, to prevent this from happening. However, during production or reprocessing, the metal shavings are not protected.

These underground waste dumps are full of radioactive milling flakes left over from nuclear pit production and or reactor fuel rod production. They used to use sawdust, sand, and even cat litter to mop up the oily mess leftover from machining the nuclear fuel elements and pits.

Within another 32 years or less, due to PU-240/242 build-up, corrosion, and helium gas build-up within the pits’ walls causing them to undergo low-level nuclear fission, fusion process, all of the older plutonium pits will start popping off too. Over 6,000 of them will eventually break down and spontaneously catch fire and burn with zero advance warning!!!!!!!!

Japan’s slag plutonium storage facility is even in worse shape than ours due to their PU being mainly stored in a liquid form. Once it reacts with any hydrogen source… Bang. It’s the original “Cold Fusion” process, just using fissile material to make it work on its own. No external electric current is needed to start the process due to the effect of the dissimilar metal creating an internal galvanic electric battery condition that starts the Townsend electron avalanche process. This then triggers the cold fusion process in the voids created by helium bubbles in the aging PU.

Thank you General Groves, Oppenheimer, and Teller for the mess that you left us with.

Whether or not congress likes it, they are stuck with the bill for the next 10,000 years. I see very long term job security with this one…

So now we can have a Ph.D.’s in nuclear waste disposal instead of nuclear weapons design…..