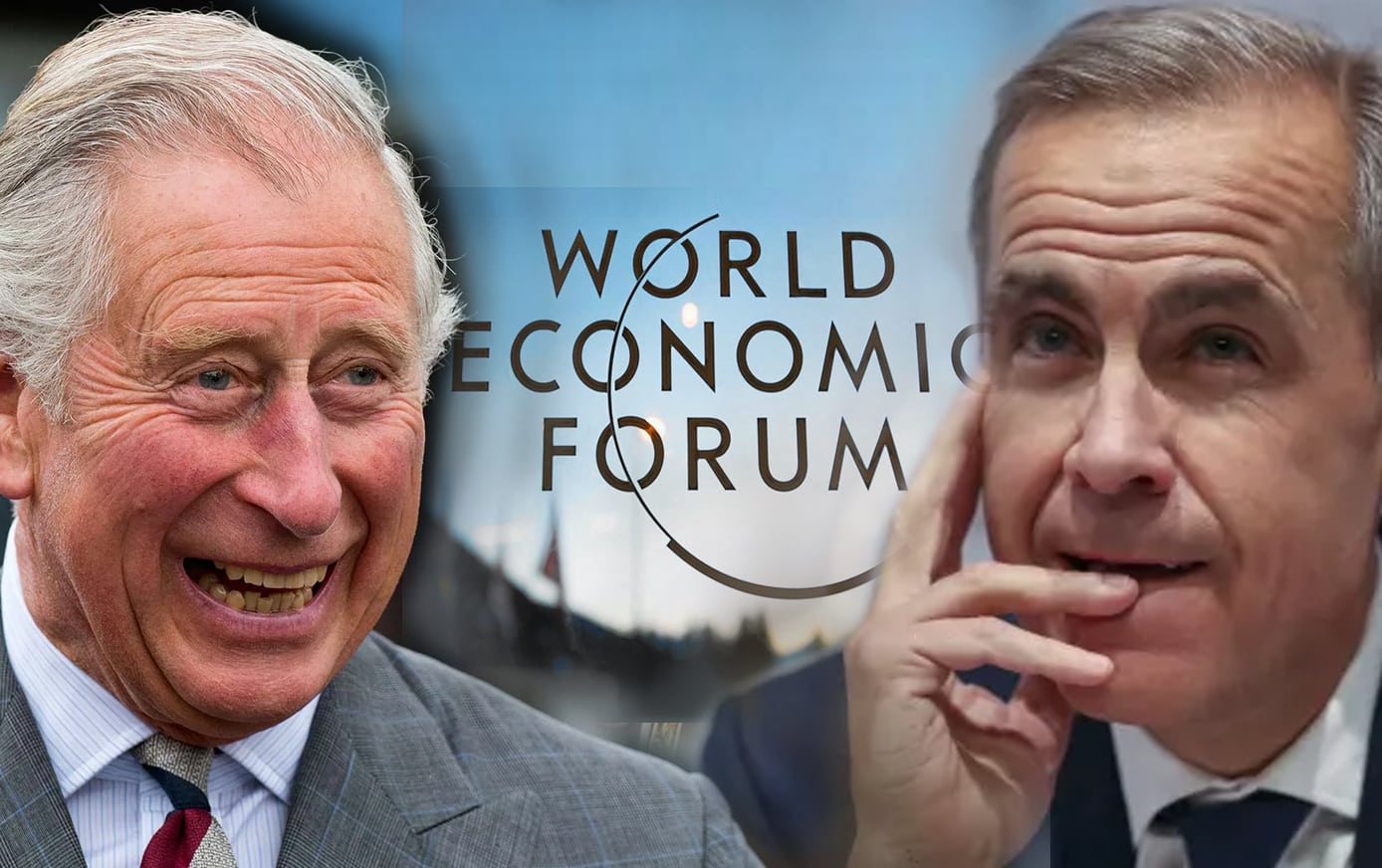 In my last article, I discussed the new Post-COVID task force which is being spearheaded by Canada’s New Finance Minister Chrystia Freeland and her fellow Oxford technocrat Mark Carney in preparation for the upcoming COP26 Summit in the UK where it is hoped a Green New Deal may be unveiled as part of a Great Global Reset. In that location, it was made clear that Green Bonds play an important role in the financing of green energy grids which some technocrats hope will straddle the globe in order to reduce Carbon dioxide output to pre-industrial levels in an effort to reduce global climate by 1.5 degrees by 2050.

Echoing this agenda, creepy population control guru once known for his software-stealing savvy named Bill Gates stated on August 4 that “Some governments and private investors are committing the funding and the policies that will help us get to zero emissions, but we need even more to join in. And we need to act with the same sense of urgency that we have for COVID-19.”

The Devil in the Details

The problem with this reset isn’t that the orchestrators of this pending reform desire a new system of value beyond the “monetarist/anything goes” standards of free markets which have dominated our world under decades of globalization. We obviously need that since worshiping money on the unregulated markets just created a massive volatile bubble underlying a $1.5 quadrillion financial weapon of mass destruction called derivatives waiting to blow up.

The problem isn’t found in moving the nexus of economic regulation and planning back to governments which the Green New Dealers wish to guide the new world economic order. We obviously need that too, and the fact that the greatest rises in wealth and living standards historically occurred during periods when this sort of dirigiste approach was active should not be lost on anyone. If you have any doubts of this claim, then I refer you to Martin Sieff’s excellent analysis of Bismarck and the Failure of the UK’s NIS.

The problem is that the standards of value which proponents of the New Green New Deal believe we must re-allign our behavior to, have the peculiar characteristic of undoing human activity entirely under the guise of “monetizing the rate of reduction” of humanity’s carbon footprints.

This may seem paradoxical at first, but I ensure you this is exactly what is being sold to the credulous masses desperately seeking something new, stable and moral to guide our society out of the oncoming storms set to befall us. In order to get a visceral image of the tragedy: imagine a sick patient being convinced by a quack doctor that they need only endeavor to a little more bloodletting in order to be healed of their ills. Or imagine that an obese patient is told that their path to health is to be found not in proper eating and exercise but rather in contracting their belt size incrementally from a 48 inches to an 8 inch waist size.

This is what a world covered in windmills, solar panels, biofuels, green financing, and decarbonization will offer us.

Where it would take approximately 17 600 acres of land covered with windmills to produce about 1200 megawatts of power, the equivalent 1200 megawatts derived from nuclear sources would take up an area no larger than several city blocks. Quantitatively identical, the qualitative factor of difference of energy flux density of either source is even more dramatic. Where nuclear power can easily power a society’s industrial and consumer needs, a windmill farm’s energy output is of such a low flux density that it cannot even make another windmill.

While I am not a fan of the misanthropic undertones of Michael Moore’s Planet of the Humans, it did successfully demonstrate the total failure of green energy fantasies in a variety of ways.

Green bonds which would be issued through a mix of private banks and national infrastructure banks under a Green New Deal reset would be tied to long term large scale green infrastructure projects that would prohibit humanity from ever actually building the sorts of mega projects we once built during the days of the actual New Deal of the 1930s (ie: Tennessee Valley Authority, hydroelectric programs) or the current New Deal of the 21st century known as China’s Belt and Road Initiative.

The Real New Deal vs the Green New Deal

The reality is that the solutions for a real New Deal reorganization of today’s bankrupt world economy are available to us and would involve many of the mechanisms which Green New Dealers like Soros, Gates, Carney etc.. are proposing with one vital difference.

Rather than lower humanity’s productive powers of labor as the Green New Deal proposes, the new system of productive credit which must be created out of the ashes of the currently collapsing order should be premised upon:

1) A respect of national sovereignty under a win-win system of cooperation and NOT a system of supranational technocratic controls under the rule of a bankers’ dictatorship. This is the foundation of the multipolar alliance that Presidents Xi and Putin have defended for years and which an America freed of the likes of Pompeo and other China-bashing neocons may yet tap into.

2) Large scale, long term infrastructure projects which uplift the standards of living of all people, as well as the cognitive powers of all people and the productive powers of labor of all people simultaneously. To illustrate what this looks like, inspect the effects of the New Silk Road across Eurasia and Africa over the past 5 years.

3) That this process has the natural effect of increasing national capital and consumer consumption per capita and per square kilometer (since higher quality lives lived longer equates to higher rates and quality of consumption both individually and nationally). A viable modern guidebook to explore this system scientifically can be found in the writings of the late American economist Lyndon LaRouche with a focus upon his 1984 book So You Wish to Learn All About Economics and short accompanying video The Power of Labor.

Taken together, these three variables would tend towards an increase of humanity’s carrying capacity conditional upon the factor of something ivory tower mathematicians and computer modellers dominant in today’s econometric and climate science worlds detest: HUMAN CREATIVE REASON.

In the next installment we will explore case studies of the American System in action starting with Alexander Hamilton and moving through several leading statesmen who gave their lives to saving the republic at existential moments of decision.

Matthew Ehret is the Editor-in-Chief of the Canadian Patriot Review , a BRI Expert on Tactical talk, and has authored 3 volumes of ‘Untold History of Canada’ book series. In 2019 he co-founded the Montreal-based Rising Tide Foundation. He can be reached at [email protected]