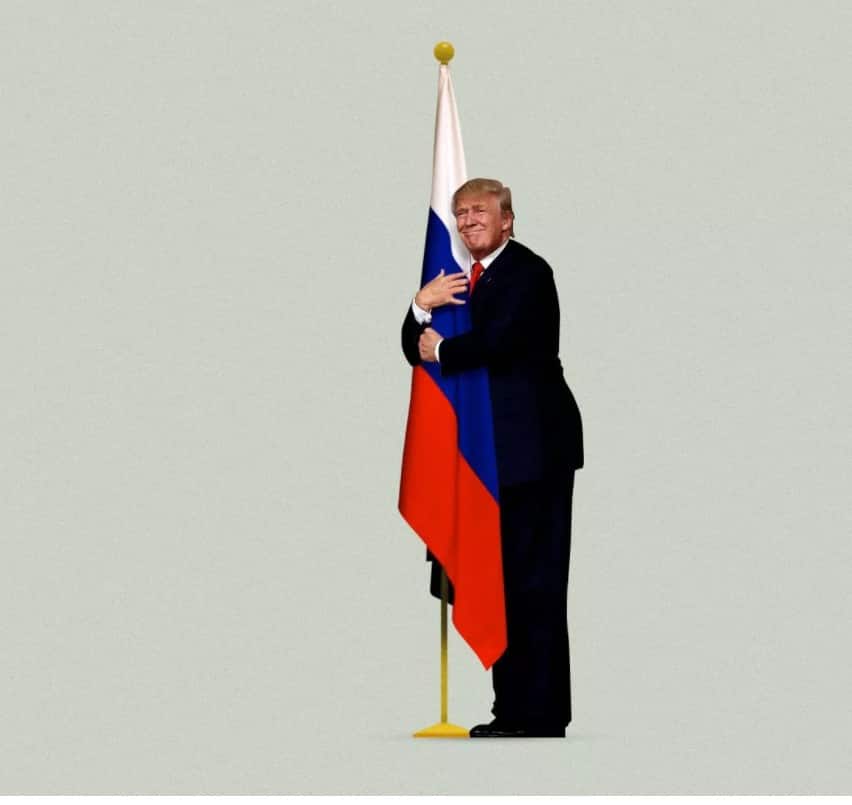 Donnie, some of us would rather be suckers, even dead and maimed, than you. pic.twitter.com/ih5xyoOJwm

#LincolnProject Airline Capt. Sully- “1st time in American history, a president has repeatedly shown utter & vulgar contempt & disrespect for those who have served and died serving our country,” “While I am not surprised, I am disgusted by the current occupant of the Oval Office pic.twitter.com/5fcVR1Eanb

Trump clearly has no respect for our brave veterans and fallen soldiers. America's heroes deserve better.

Our war heroes should never be mocked by anyone, especially not the Commander-in-Chief. pic.twitter.com/ompt6A8qML

President Donald Trump—who reportedly referred to injured and killed U.S. soldiers as “losers”—is also apparently confused as to why the government values finding soldiers missing in action. He told senior advisers those soldiers had performed poorly, gotten caught and therefore deserved what they got, according to The Washington Post.

You can deny all you want.

Here is proof you don’t like military who were captured or killed in war.

The Post's account actually finds an anecdote even worse than those reported by @JeffreyGoldberg https://t.co/K9OB7DahTV pic.twitter.com/LTsZeY57Fv

Getting worse for Trump. Now the @washingtonpost has a former administration official who says he referred to MIA soldiers as "losers." Source claims Trump said troops missing in action "had performed poorly and gotten caught and deserved what they got."https://t.co/66u5RQ2IWa

My grandfather was a WWII Navy CDR. His ship was captured by the Japanese and they were placed on the POW Hell Ship Oryoku Maru and all tortured. His grave at Arlington is empty; his body was never found. He was a posthumous Navy Cross recipient.

My Grandmother had two brothers who fought in WWII and never came home. The older was a waist gunner on a B-17 that went down over the North Sea after a bombing run on Germany & listed as MIA. The younger brother joined to go find him and was killed in action.
Fuck Trump. pic.twitter.com/OhI6Oafwqe

My mom's father was a "loser" killed in the Pacific during WW2.
My dad's father was a "sucker" shot down in the pre-bombing raid before D-day. That "sucker" was MIA behind enemy lines and was smuggled out by French Resistance.
Both would kick a hole Trump's "winner" ass.

The account followed an explosive report by The Atlantic on Thursday that outlined Trump’s deep disdain for the military members, both dead and alive. The president, who famously dodged the Vietnam War draft due to bone spurs, called military members and marines “losers” and “suckers”—either because they died, were captured, or didn’t manage to evade the draft. (like Trump did)

That would be my uncle, MIA in the vicinity of Kumhwa, Korea, lost in the Iron Triangle in a fierce firefight defending Donald Trump's freedom to be a f**king idiot. https://t.co/0kQg9K0nQD pic.twitter.com/FuCg9V7XTK

The White House and Trump strongly dismissed the report, with Trump calling the anonymous sources used for the article “lowlifes.” But Trump has put his disdain on the record, criticizing prisoner of war John McCain in 2016 by saying, “I like people who weren’t caught.”