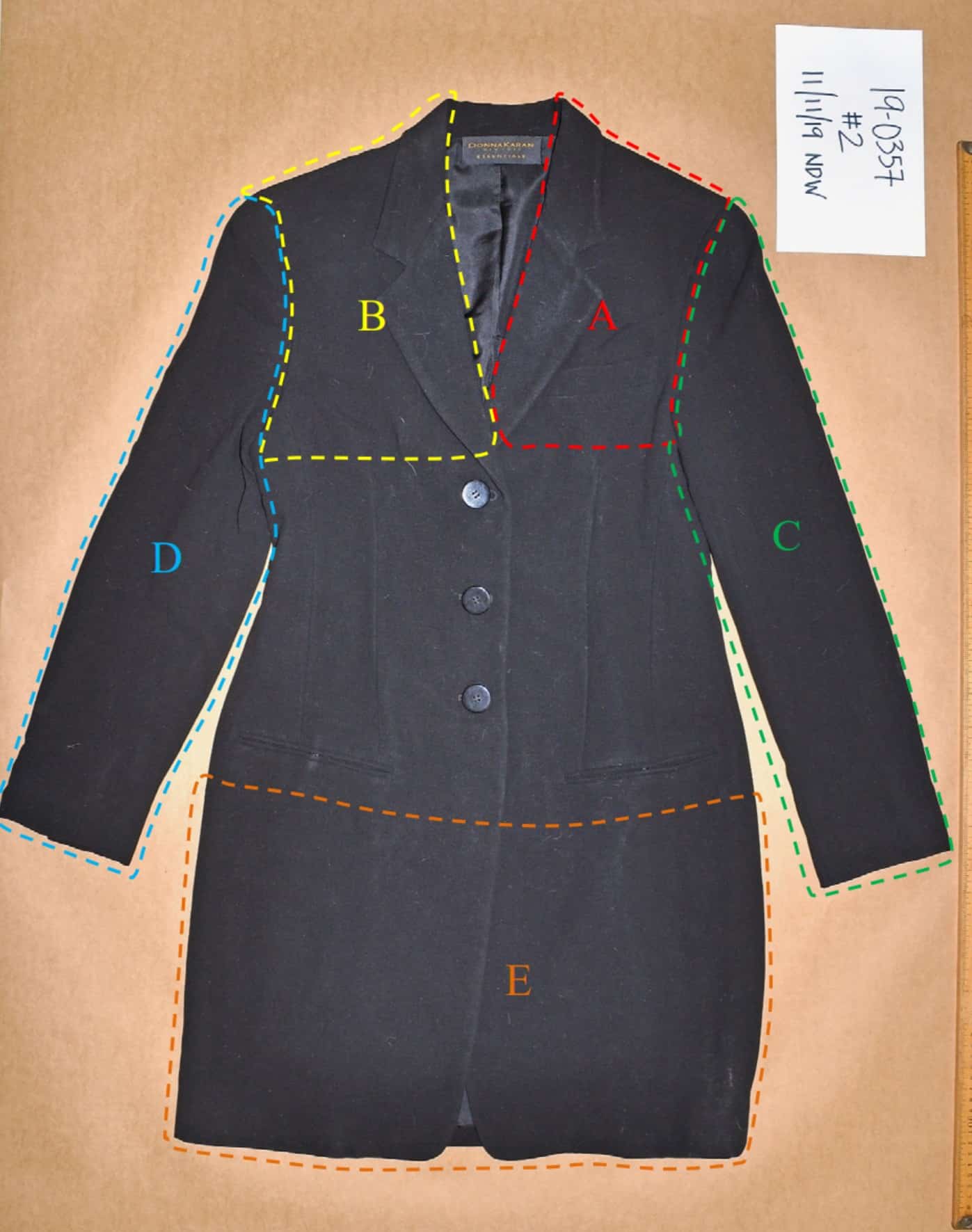 VT’s Offer: We will investigate, check family DNA samples against rape evidence and then have our team in Russia get the video (if it exists) of Trump’s ‘Golden Shower.”  We know who has it

All she needs to convict Trump of rape is a DNA sample from any Trump family member and two of them have now volunteered.

Guardian: The US justice department is seeking to take over Donald Trump’s defense in a defamation lawsuit from a writer who accused him of rape, and federal lawyers asked a court on Tuesday to allow a move that could put the American people on the hook for any money she might be awarded.

Breaking: The Justice Dept just moved to take over Trump’s defense in the E. Jean Carroll rape lawsuit, even though the alleged incident occurred in the 1990’s and had nothing to do with the presidency.https://t.co/uodKzPQ6Vw

After New York state courts turned down Trump’s request to delay E Jean Carroll’s suit, justice department lawyers filed court papers on Tuesday aiming to shift the case into federal court and to substitute the US for Trump as the defendant. That means the federal government, rather than Trump himself, might have to pay damages if any are awarded. 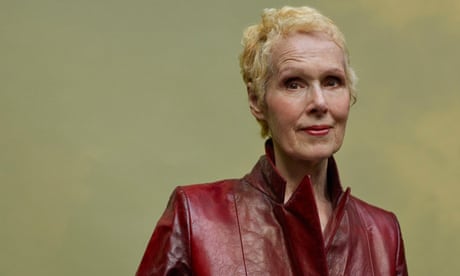 ‘I accused Donald Trump of sexual assault. Now I sleep with a loaded gun’

The filing complicates, at least for the moment, Carroll’s efforts to get a DNA sample from the president as potential evidence and to have him answer questions under oath.

Remarkable. Short on campaign cash to fight rape allegations Trump is having the DOJ take over his defense in the Jean Carroll defamation case with the argument that he was acting in the scope of his presidential duties when he denied raping Carroll. https://t.co/ADA8bvZMLM

Justice department lawyers argue that Trump was “acting within the scope of his office” when he denied Carroll’s allegations, made last year, that he raped her in a New York luxury department store in the mid-1990s. She says his comments – including that she was “totally lying” to sell a memoir – besmirched her character and harmed her career.

The U.S. Justice Department is seeking to take over President Trump’s defense in a defamation lawsuit from a writer who has accused him of rape. https://t.co/VNf9TNzLcz