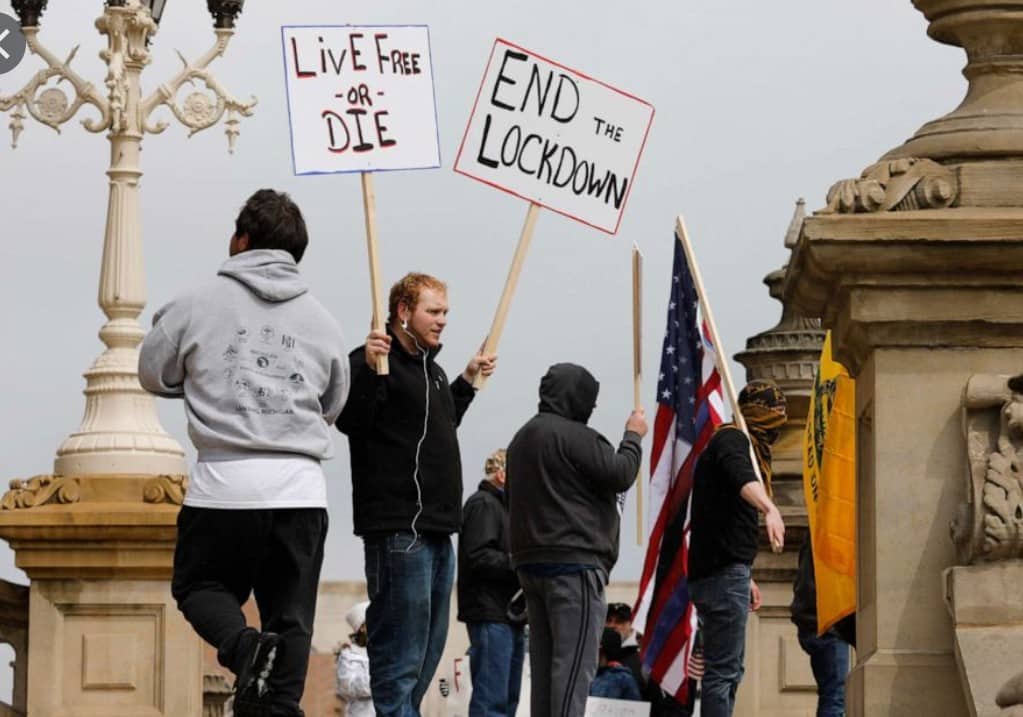 Trump: coronavirus ‘is deadly stuff’ and KNEW it was highly contagious at start of February despite claiming to have it under control – then said ‘I like playing it down,’ bombshell tapes by Bob Woodward reveal

President Donald Trump spoke privately about the deadly nature of the coronavirus in recorded interviews even as he was publicly downplaying the severity of COVID-19 early this year, before the pandemic would take nearly 200,000 American lives and counting.

The president shared his stark assessment with the Washington Post’s Bob Woodward in recorded phone interviews in February, as the virus was spreading from China to other parts of the world.

In recorded interviews that were revealed Wednesday afternoon, Trump – who regularly speaks of his disdain for much of the ‘fake news’ media – spoke liberally with Woodward about his inner-thoughts on the virus and private conversations with Kim Jong-un – despite having called an earlier Woodward book a ‘con on the public.’