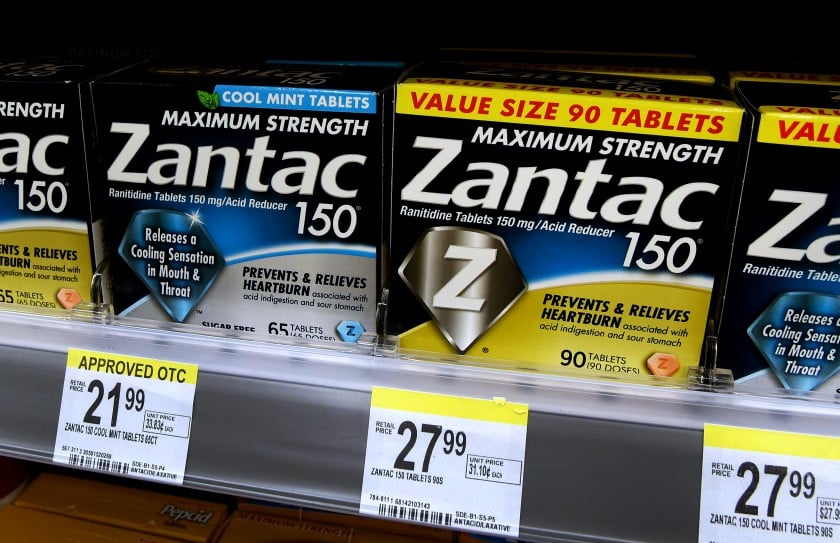 Heading to the doctor for relief often means getting advised on how to take a new prescription. Medications are helpful for everything from stomach aches to cancer. Discover different reasons why Zantac is medically prescribed, and why it could be a source of relief for many patients.

Going by the brand name Zantac, the medication ranitidine is part of the group of medications called H2 blockers. The purpose of H2 blockers is to reduce acid in the stomach. This medication was available by prescription and non-prescription in milder OTC formulas. Today there are issues with Zantac being used in the United States. It has been withdrawn from the shelves because of safety problems. An impurity that could cause cancer was found in certain products with ranitidine.

What is Zantac Used to Treat?

When it was available in the U.S., Zantac was used to tread a myriad of conditions. Common ones included ulcers and gastroesophageal reflux disease (GERD) as well as conditions such as Zollinger-Ellison syndrome. GERD sufferers have a backflow of acid from the stomach that leads to injury of the food pipe and heartburn. OTC versions of Zantac were used by people who had online sour stomach, indigestion, and heartburn to get relief.

What Happened to Zantac?

The brand name was created by Sanolfi and sold throughout the United States at pharmacies and drug stores. Plus, Zantac could by prescribed at a stronger level by medical professionals. Through testing, the Food and Drug Administration (FDA) found the levels of NDMA in the drug increased over time when stored at room temperature under normal conditions. Because a carcinogen could be developed, the FDA took the medication off the market. Data suggests a possible link between ranitidine and cancer, which is currently being studied by researchers at the Memorial Sloan Kettering Cancer Center.

What is the history of this well-known, yet unavailable, medication? Zantac was introduced in 1981. By 1988, it was the biggest selling prescription drug in the world. The following year, it became available for over the counter users. It continued to be one of the most prescribed medications in the United States through 2016. Since its original use, several other equally or more effective medications were introduced to the market.

The Current State of Zantac

In September 2019, the manufacture and distribution of this popular medication ended. With the presence of the toxin NDMA, formally known as N-nitrosodimethylamine, found in versions by several manufacturers, the use came to a halt. As a possible human carcinogen, the FDA decided to terminate the availability of Zantac in the United States. However, there is a lack of scientific evidence available to determine how long NDMA has been present in Zantac.

What To Do Now

Anyone who used Zantac should consult with a physician to determine if there are any harmful side effects. Talk about other treatment options and dangerous drugs that should be avoided after using Zantac. Users may also want to talk to an attorney if they developed cancers after continued use of the medication Zantac.

Zantac was once a leading medication prescribed and used OTC in the United States. Today it has been removed from the shelves due to the presence of a harmful toxin called NDMA that could cause cancers in humans. Anyone who suspects a problems should consult with a doctor and lawyer to find out more.