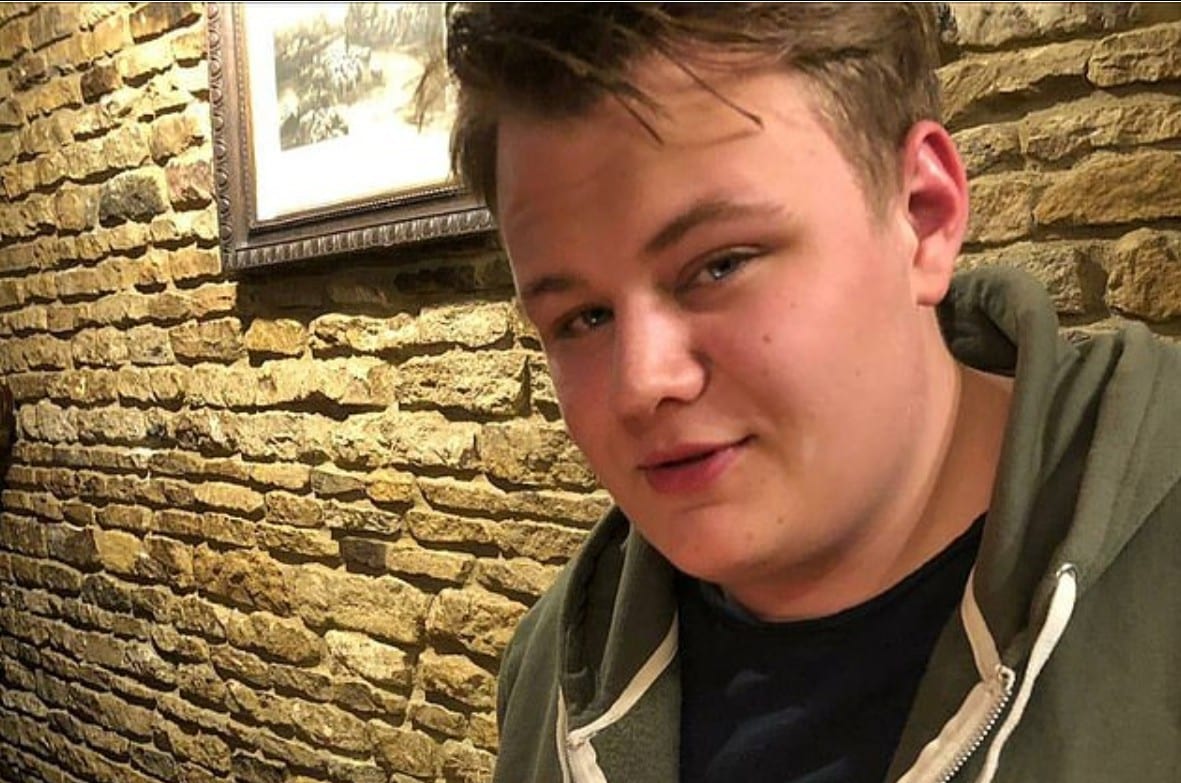 Harry Dunn’s alleged killer Anne Sacoolas who left England after ‘causing his death by driving on the wrong side of the road’ DID NOT have diplomatic immunity, his family is told

UK Daily Mail: Harry Dunn’s family have been told that his alleged killer did not have diplomatic immunity, according to the Director of Public Prosecutions.

Harry Dunn death: Accused 'did not have immunity' https://t.co/ZCDO0eH9ag

Anne Sacoolas left England following the collision in August 2019 that claimed the life of the 19-year-old.

She had been driving on the wrong side of the road near at RAF Croughton, Northamptonshire, when she struck Mr Dunn’s motorcycle head-on, authorities said.

"My anger has been reignited."
Harry Dunn's mum speaks to #BBCBreakfast after she says she was led to believe a virtual trial for Anne Sacoolas was 'imminent.'
More here: https://t.co/tM6RCxzG3B pic.twitter.com/NGnDJoVni2

The 43-year-old was able to leave the UK on September 15 along with her husband, Jonathan, a US intelligence officer at the military base used by American forces.

But Mrs Sacoolas was subsequently charged with causing Mr Dunn’s death by dangerous driving in December.

Harry Dunn crash driver Anne Sacoolas did not have diplomatic immunity, DPP rules – as his family begin lawsuit in US https://t.co/len4G2PDwZ

An extradition request was submitted by the Home Office but US Secretary of State Mike Pompeo rejected it in January and said his decision was ‘final’.

The family’s spokesman Radd Seiger said earlier today that the Director of Public Prosecutions’s legal team had concluded the Foreign, Commonwealth & Development Office should not have allowed the suspect to leave the country in the first place.

in the UK which puzzled journalists. But the U.K. is closing that loophole. https://t.co/SuenmN2Saq

Max Hill QC’s conclusion contrasts with that of the Foreign Secretary, Dominic Raab, who told Parliament on October 21 that the suspect did have immunity.

One year ago on August 27 British teenager Harry Dunn was killed by a reckless driver who crashed into his motorbike.
Finian Cunningham#UKhttps://t.co/KGhdYBnOWV