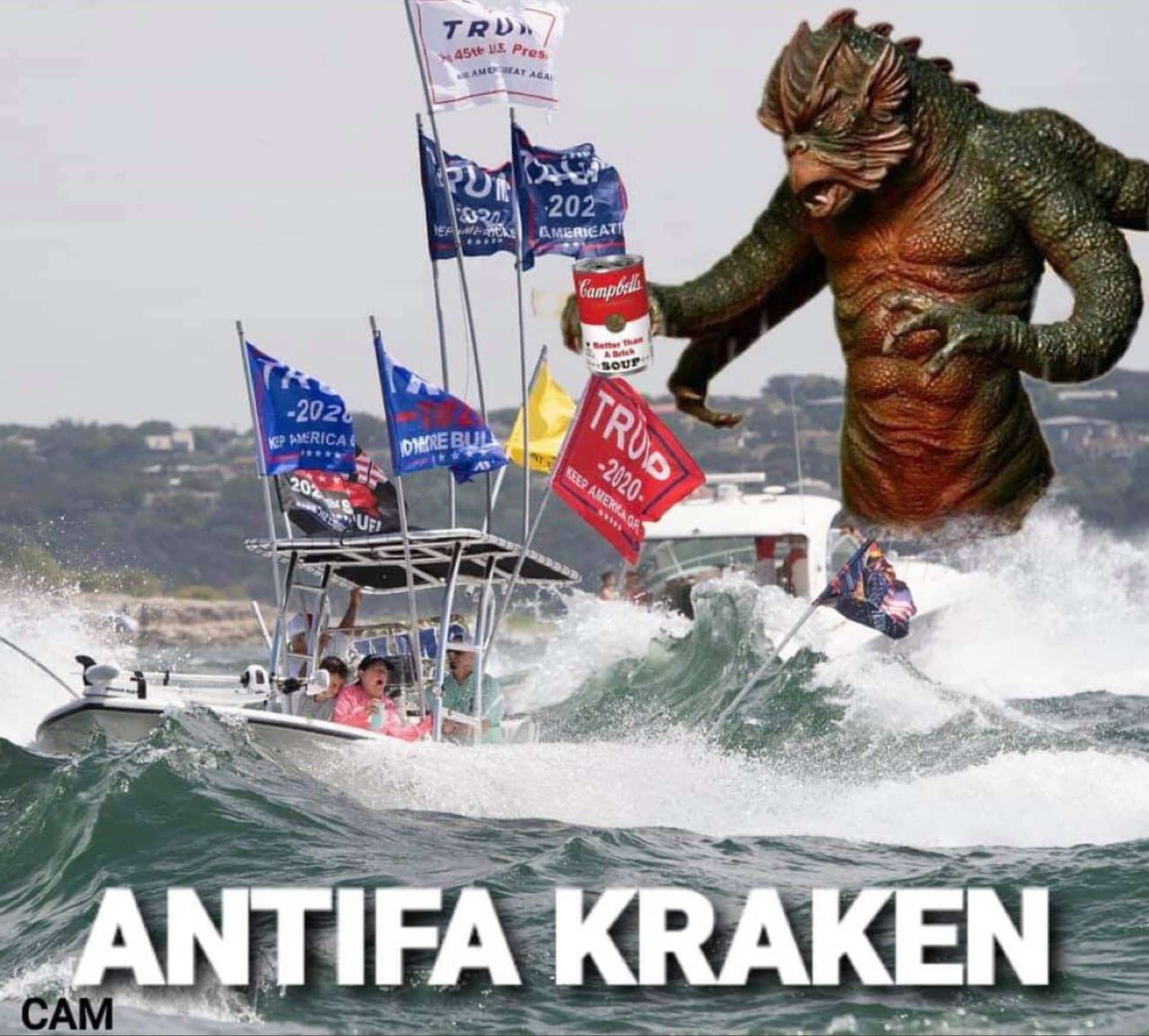 Was the Proud Boys boat outing offensive? How did military or veterans feel seeing blind support. Did god strike down boaters for betraying American heroes?

Now we learn Trump is trying to convince us that he killed 200,000 Americans and unleashed his boatster/thugs to prevent “panic?”

There is one real question that is asked in Washington, every second:  It isn’t that Donald Trump is being blackmailed by or bribed by, most likely both, a foreign government.

That is accepted but never spoken of in the press.  Little else is spoken of.

What is really spoken of is this, the real question: Is Donald Trump tasked with destroying the United States as a world power and with punishing the American people for some perceived crime, most likely the failure by the US to take in Jews from Europe prior to World War II.

Is this why 200,000 Americans are dead, 60 million unemployed and 15 million facing homelessness?  With $6 trillion stolen already and another $5t heading to the Rothschilds, is there anything done to America that doesn’t have “bank robbery” at its heart?

Too stupid to live….

An Antifa trained shark terrorizes a helpless Trump supporter on Lake Travis as his boat sinks. Circa. 2020 (Colorized) pic.twitter.com/fQNbLp7iPG

My families boat sank at Lake Travis today….@realDonaldTrump we would be grateful for your help. pic.twitter.com/aeQ9QL0H5E

Looks like one of the skippers for the Trump Boat Parade on Lake Travis was taken into custody for boating while intoxicated. He fought like hell but they finally got his MAGA hat off for the booking photo. #Dumbkirk pic.twitter.com/J4RgioOhG7

Everybody at the Lake Travis boat parade right now pic.twitter.com/gEBPgmJAlL

At least four boats sank at an event promoted as a Trump Boat Parade on Lake Travis in Texas on Saturday, the authorities said. https://t.co/osOlxc0FPO

Let’s take the real irony away from this…

These fools representing Trump sunk their own boats. This lake doesn’t have major wakes like this. They literally sunk each other’s boats.