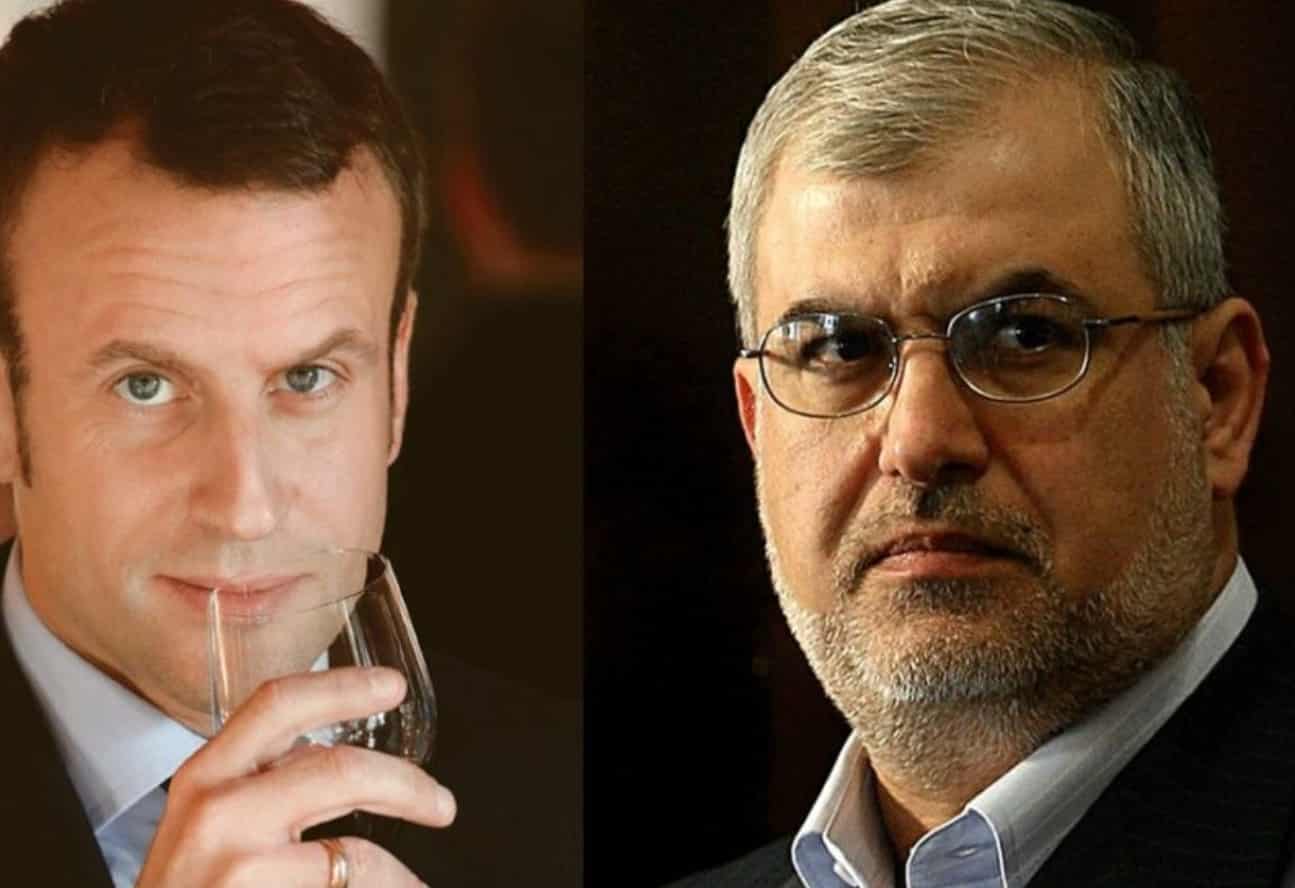 Lebanon has been faced with political upheavals, and the huge explosion which destroyed the Beirut Port.  Steven Sahiounie of MidEastDiscourse asked a noted expert on Lebanon, Dr. Marwa Osman, to explain the recent visit of French President Macron to Beirut, and what it portends.

Steven Sahiounie (SS):  Recently, France’s President Macron met with Mohammed Raad of Hezbollah. Do you think France is changing their position on Hezbollah?

Marwa Osman (MO):  I don’t think it is a matter of position, rather a matter of a realistic view to the Lebanese political arena. Who hold the majority in the parliament? Who has the greatest public support in Lebanon? By far, the answer is Hezbollah and its allies. So it would be an absolute waste of time if Macron had decided to bypass the resistance in Lebanon while trying to find a solution to the economic and political deadlock in the country. Mind you, the Americans were not happy about this meeting, as it was the first meeting ever held between any Hezbollah member with a French President, yet this Mohammad Raad is a member of parliament that we are talking about and the head of a Lebanese political bloc that represents along with its allies the majority of the Lebanese parliament, so why wouldn’t he meet with Macron? The confusion is only there because the Americans did not like it because of the Beirut Barracks explosion of 1983 which the resistance never claimed responsibility for anyways.

SS:  Lebanon chose a new Prime Minister on the very day President Macron arrived. Do you think his visit put pressure on the choice?

MO:  Yes, it seems that everyone wanted to save face before Macron arrived because he promised the Lebanese presidency help at the international level in the form of a donors’ conference in October, and for this to take place there has to be a viable Lebanese government in place before then. Add to that the corona virus pandemic and the existential threat of a non-existent economy on the country made it also an emergency to have a government in place asap. Until now there has been no government announced but it was reported by Lebanese media that the current designated Prime Minister is set to provide the presidency with a list of names for his cabinet which should be approved soon.

SS:  Macron has given a deadline to the Lebanese politicians and threatened them with sanctions. Isn’t that interference in Lebanon’s sovereignty?

MO:  That is blatant and clear violation of political norms and international law too. As no state has a unilateral say in what other states can or cannot do. Yes, I do agree that we need anti-corruption plans put in place asap and reforms at the level of the judiciary system and the constitution and that we need to hold all those responsible accountable, but that is strictly a Lebanese internal matter and no other state or head of state has a say or even a right to give his or her opinion about this matter. Our justice system is capable of covering all the anti-corruption cases, we just need a political decision. Better yet, we need to completely remove politics from the judiciary system and that can only happen when we become a full secular state with a “one province electoral law”, which means abolishing the sectarian system of election in the country.

SS:  The tension between the Israeli occupation and Hezbollah is on the highest level since the 2006 war. Do you think “Israel” is preparing for war on Lebanon?

MO:  Israel is always at war with Lebanon, it has always been a case of cessation of hostilities, there never was peace. How can there be peace when the Israeli regime keeps violating our airspace, occupying our land and waters and assassinating our men? Every day we wake up to the sounds of fighter jets in our airspace and all day every day we are constantly harassed with spy drones that keep buzzing so loud it drives us crazy, Israel is always on high alert waiting for the next round to carpet bomb Beirut any chance it gets. However, a full out war is currently out of the question for several reasons. First, Israel knows that the rules of the game have changed especially after the resistance gained great experience from fighting off terrorism in Syria alongside the Syrian Arab army and the Russian army inside Syria. Second, Israel needs full US support to pursue a war on Lebanon and that is not an option at the moment because Trump is indulging himself in pre-elections campaigning that he has not time or desire to cause any damage to his electoral campaign and third the Israeli regime is suffering from high covid19 exposures that would keep its hands tied in the event they risked a war anytime soon.

SS:  After visiting Lebanon, Macron headed for Iraq.  What was the goal of that visit and dose France has designs on the Middle East?

MO:  Macron popping for a visit in Baghdad as the first head of state to visit the Iraqi capital since Prime Minister Mustafa al-Kadhimi took office should not come as a surprise. The French president claimed to back Iraq’s sovereignty all the while his US allies still occupy the country. However, by playing Lawrence of Arabia in Iraq, Macron aims to fill the vacuum left by an isolationist America to boost France’s clout in west Asia. President Macron has seen the vacuum in question as an opportunity. He now acts as if he is Europe’s foreign policy leader by default and thinks that he has to run the show because there is a diplomatic-relations gap in the Western world. However, by trying to court all sides, Macron risks drawing a blank with one of them. Success in Lebanon might burnish his reputation as a consummate negotiator, however, skepticism is brewing about France’s ability to play a leading role in west Asia, where the US, Russia and their allies have traditionally called the shots.

Dr. Marwa Osman has a PhD in Management, a MBA on “The Effect of Politics on the Foreign Direct Investment in Lebanon”, is a University Lecturer at the Lebanese International University and Maaref University, and is the Host of the political show “The Middle East Stream” broadcast on Press TV.