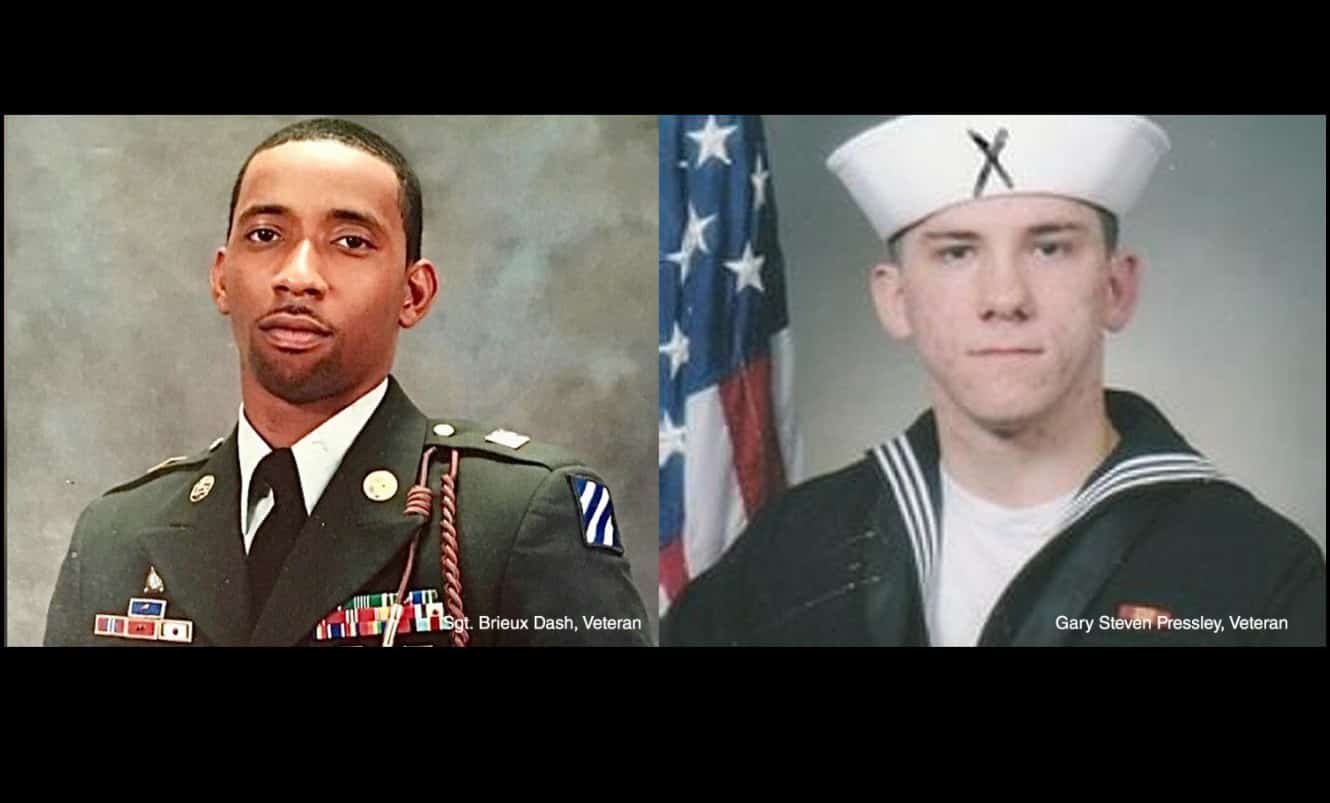 Sgt. Brieux Alexander Dash, 33, died by suicide on March 14, 2019, after being involuntarily committed to the West Palm Beach VA Medical Center mental health unit for protection from harm after an attempted suicide. Dash used a weight-bearing garment to hang himself from his bedroom door. His body was found by another patient. No one knew how long he’d been down.

On April 5, 2019, Gary Steven Pressley, 28, killed himself in the parking lot at Carl Vinson VA Medical Center in Dublin, Georgia. He fired a bullet through his chest in order to escape the pain he was experiencing because his VA PCP negligently, and without justification or warning, discontinued his opioid prescription.

September is Suicide Awareness Month, the 10th being World Suicide Prevention Day, but unfortunately Veteran suicides are an increasing and alarming occurrence, despite VA claims that suicide prevention is its top priority. The VA’s 2019 National Veteran Suicide Prevention Annual Report stated that the suicide rate for veterans was 1.5 times the rate of non-veteran adults. It also established that there were over 6000 veteran suicides per year from 2008-2017.

Peter Bertling continues to gain notoriety as a legal advocate for Veterans and Active Duty, recently pivoting his practice to cater primarily to these types of cases. With both of these cases already grabbing national headlines, Bertling understands the impact that these cases have, not only on the immediate family, but as a catalyst for systematic change.

“When we make the decision to take these actions against the VA, it is always to (1) find out what really happened and (2) attempt to seek accountability and corrective action within the VA Healthcare system to prevent this type of tragedy from ever happening again. Our Veterans and Active Duty Military deserve so much better.”