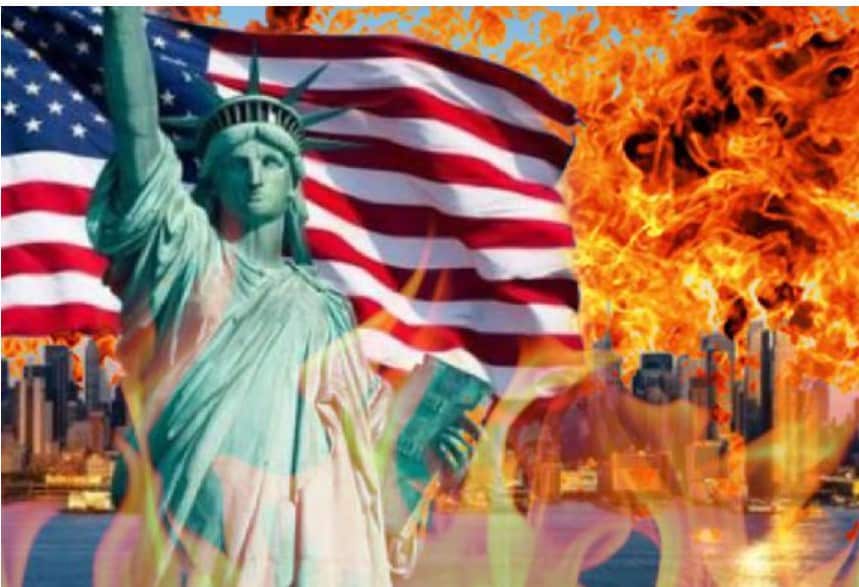 G, here is my take on the CV op. Your articles, especially the one today are excellent. Sad thing is that few are capable of accepting much truth ever, so most goes on deaf ears since you have burst many false hopes in T, and most cannot live without hope, they would rather believe a lie and feel better.

NEO: Pandemic exposes US as only Bioweapons Superpower

Years ago I was briefed by several high ranking former Intel who knew how these ops were conducted. The most surprising part was that the cover up teams are usually comprised of two or more divergent units, designed to create confusion and prevent anyone from really understanding the ops.

I used to know somebody that trained with OP40 shooters and refused to go to Dealey Plaza where he was told he would be protecting the President. He was afraid they would set him up as a patsy. Same for Marita Lorenz (Castro’s girlfriend and the mother of his son), except she went in the two car caravan, but left the morning of the assassination because she wanted no part of it.

There were 5 including US Army Intel, Naval Intel, CIA, and RFK’s secret agent, Oswald who was sent to infiltrate Op40 to stop the plot but was instead set up and prepped as patsy with the other 4. Tippet was actually supposedly shot by FBI man Liddy according to one insider for not shooting Oswald as ordered. Yes, many things went wrong, but the company had many ways to fix it all.

There were two teams, Team A on one floor and Team B on another floor (retired CIA, retired Army Intel, and retired FBI) all paid for with cemetery style “perpetuity funds”. Team A produced ghost written books that Oswald did it like they did for Norman Mailer who they blackmailed into cooperating–and Team B released actual facts proving the USG did it using the 5 eyes system and the mafia.

There were over 200 Intel operatives and hitmen in Dealey Plaza photographed that day to provide many false leads to keep researchers arguing forever. Ruby had worked for Nixon but did not shoot Oswald; it was an FBI man, no frontal photo exists. Ruby was coerced into playing along. The Chicago Mafia had threatened to kill his two little dachshund dogs whom he loved like children. I was told this by the lady that rented her beauty shop from him where he had an office in the back, in addition to his Carousel Club bar lounge strip joint where the Dallas cops hung out and got free drinks.

For those that have a very deep knowledge of the actual design and deployment of bioweapons, covert operations such as the various tests conducted in a number of American cities during the cold war (in my town, San Francisco, LA, NYC, Miami, and Cuba during the Secret War), they understand how these were done.

Thousands of cases of cancer were from radiation (why we know so much about dirty bombs) which also had highly toxic cadmium sprayed with it. This was finally admitted in public hearings Bill Clinton allowed when he was president, and he personally apologized to all victims.

Biological agents were seeded in Castro’s soap, toothpaste, into dispensed fleas; and many ops like special bacteria and viruses in pigs. And on one occasion, in his cigar by Marita Lorenz, whom he had a child with according to Jimmy Boots who was a close friend of hers and who saved her life when Frank Sturgis (Frank Fiorini–fellow OP 40 man) went to NYC to terminate her when she was subpoenaed to testify at the HSCA, which she was able to do.

Many creative infection vectors were selected by the Technical Services Division. I knew a man, an attorney who was very close friends with the head of the TSD who I learned a lot from.

Ops were usually divided into separate teams that were kept completely compartmented, especially in later years. You had the planning/design team. Then you had the deployment teams also separated from each other. Then you have the media teams for coverup ops who were experts at constructing many different conflicting confusing plausible cover stories, some designed to appeal to conspiracy oriented members of the public and others to appear to habitual deniers that the govt could ever do anything wrong.

In NYC, these ops involve breaking bacterial and viral filled light-bulbs in the subways to infect the public with supposedly harmless test viruses. In at least one case, many died, and this was completely covered up.

In xxxxxx low level radiation was sprayed in neighborhoods and heavily in one High School, where every student exposed was sterile for life supposedly. Urine samples were taken from local doctors’ offices, and blood samples from labs for analysis.

I believe that this is either a Miltel op of the US ARMY at Fort Huachuca, or a joint CIA/Mossad op wherein CV is being randomly added to xxxredacted covertly. To me this is the only way that a wide variety of groups of types of infections occur. Adding these viral fragments to xxxxxxx randomly would explain the infection clusters. We know from Icelandic medical researchers that they found about 40 different varieties of CV-19, most fairly harmless and only a few serious.

Now they are going to expand the op by going after the children in order to accentuate the op and upset folks the most. This was always part of the plan. It is all designed to destroy the old through generation of massive chaos, in order for their long desired Globalist NWO one-world satanic government to emerge. They have probably been randomly adding various serious strains of the CV-19 to prescription drugs given mostly older folks and some insulin too. This creates the clusters and makes it hard to understand infection routes. There are numerous well developed immediate cures for this CV-19, which responds to anti-parisitical agents like Ivermectin.

When the ZCabal controls all the mainstream media for the last 50+ years, it is easy to completely mind-kontrol all through generating the reality they need to implement their Globalist NWO one-world satanic govt.

Most money is always spent on the coverup, and the whole thing is run, planned and paid for by pure hard core Satanists, who are required to disclose this by masked display of the number sequence 666. Few know this.