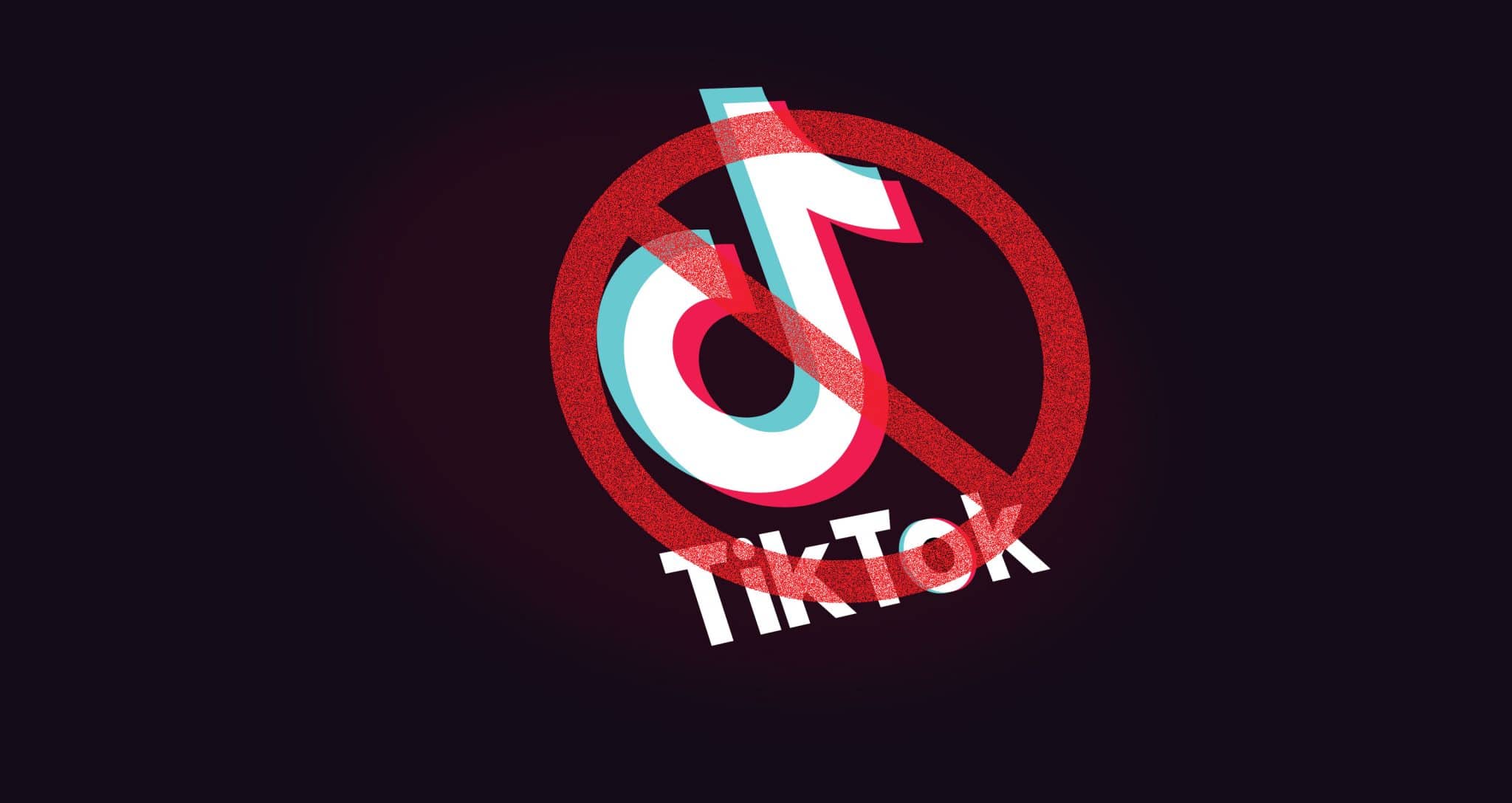 The US Department of Defense (DOD) has advised all of the military personnel to delete the controversial Chinese social media application from government-issued mobile phones. The recommendation also extends to the privately-owned personal smartphones.

The warning first came in early December of 2019 from the Pentagon to delete TikTok from all smartphones. Most of the United States military branches have followed the suite and started enforcing this recommendation on their employees. The whole process has followed the timeline where the US Congress outlined the national security threat of the TikTok application half a year later at the start of June 2020, which was and still is one of the most popular commercially available applications on all of the app stores across different platforms.

This was not a soft request coming from the command for individuals who had to delete things on their own. The Marine Corps Forces Cyberspace Command has even gone ahead to block the application from government-issued mobile phones. The decision is keeping consistent with the effort to aid emerging new cyber threats that stand against the government networks. We would like to reiterate that the hard lock only applies to government-issued smartphones and not personal ones however the recommendations still stand.

The pentagon is becoming increasingly cautious of Chinese applications due to the simple fact that the Chinese Communist Party (CCP), which is leading the nation at this moment has a huge influence over the corporations. There are no data privacy laws that help Chinese companies to protect the personal information of their users from the government agencies. Although TikTok has made multiple attempts to persuade the world population that their personal information is being kept on local servers outside of the boundaries of China it still means that the company has access to this data and in case of the government demand it will not shy away from utilizing the powers to collect more information.

It is worth noting that TikTok was actually fined for as much as $5.7 million by the US government on the basis of them illegally collecting private information of minors under the age of 14. There was another issue where TikTok was apparently accessing the clipboard content of iOS users. When someone copies something, it doesn’t matter on PC or smartphone, it is stored in a clipboard which is a small chunk of rapid access memory (RAM) of a computer. TikTok has made a formal announcement stating that it would stop accessing clipboard data but the public admittance is something that has put national security agencies on their toes.

Banning things is nothing new to the military of the US. There are a number of issues that come up from active-duty soldiers, mechanics, or officers using the TikTok application which potentially copies their messages to others from their government-issued phone. These smartphones are regulated anyway. There are certain guidelines on which the user is allowed to install and whatnot. US Army generates as much as $150 million from active duty soldiers gambling each year. Out of this $45 million is coming from military bingo sessions. It is certainly a thing that generates revenue for the branch and thus is believed to be encouraged. Soldiers love to play blackjack for real money after their duty and we see no problem from their superiors. The regulation only disallowed superior officers from gambling with their underlings. There is no harm apart from the personal addiction problems.

However, there are still regulations barring such activities from government-issued hardware. The main idea is that the private companies that are based outside of the US cannot be controlled by the government in the same way as others. This means that if the application decides to steal personal information there is no way to know unless there are frequent checks going on. Even then, what is stored or taken from these private servers is beyond the scope of understanding of users. The precautions are taken to tackle these issues and thus end with specific applications or activities just being banned overall.

What TikTok represents for the US military is an active spyware for their employees. This is an application that might have seen what an officer has copied on their government-issued phone that can be anything starting from a keycode to some other very sensitive information. Passwords, emails, texts, phone numbers, identity codes, you name it. Apart from this, videos that are being recorded from these devices can contain some sensitive information. People do not usually pay attention to things that are freely available to them as the items around fall under everyday normal usage. However, the military tech that can be available like the insides of a tank or taken apart machinery behind them somewhere in the video may pose a point of interest to the foreign security agencies. This is especially true when it comes to the massive social media platforms. For example, back in 2018, one of the fitness tracking applications, namely Strava that we have all come to know and love, was spotted in giving away locations of secret US army bases. Now hypothetically the US troops are supposed to be ready to combat any country’s military anywhere where a human can set foot. When it comes to the future we never know what happens and thus, the information that we relay today may come in useful somewhere down the line and put the lives of the US military at risk.