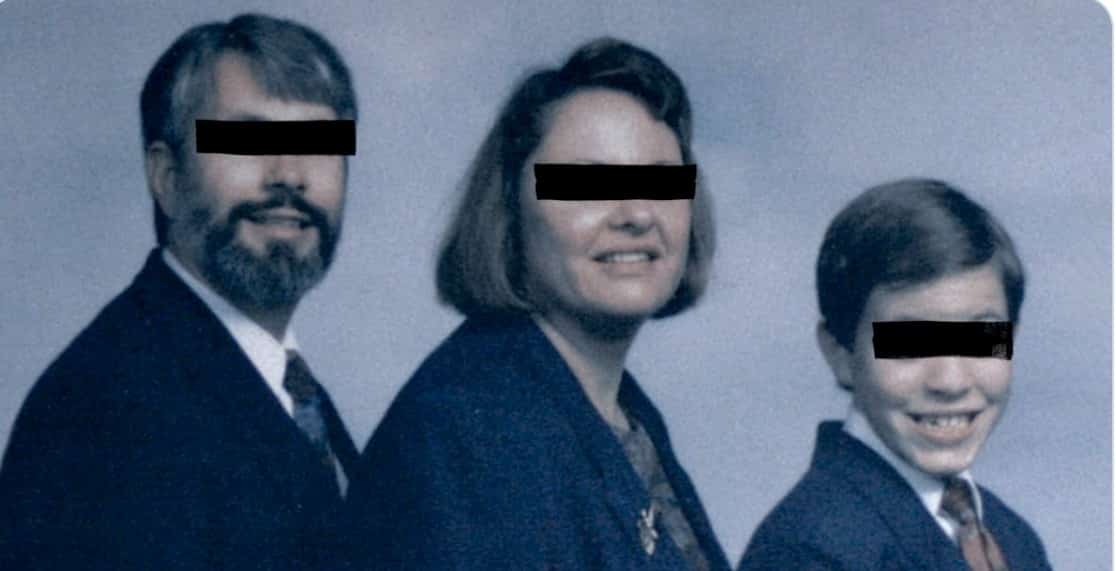 Sonia Kennebeck begins her documentary Enemies of the State with an epigraph from Oscar Wilde: “The truth is never pure and rarely simple.” By the conclusion of Kennebeck’s film, which premiered this week at the Toronto International Film Festival, the convoluted series of events she recounts reveal that nothing is straightforward about the case her documentary dissects—the strange saga of Matt DeHart, a man hailed by his supporters as a whistleblower and denounced by his detractors as a sex predator.

Instead of assuaging the audience’s curiosity and providing a clear-cut resolution to this murky scenario, Kennebeck, whether courageously or perversely, leaves her viewers hanging. Perhaps the opaque nature of the DeHart controversy, replete with unyielding positions from partisans on both sides, leaves her no choice.

The legal and ethical quandaries posed by DeHart’s case seemed tailor-made to polarize opposing political factions, even though the terms of the debate reflect a pre-Trump era when the FBI and CIA were still mistrusted by liberals and Julian Assange and WikiLeaks were not presumed to be linked to Russian disinformation schemes.

The frequently mind-boggling details of DeHart’s plight are intrinsically disorienting inasmuch as they easily inspire diametrically opposed interpretations. In 2009, DeHart, at the time an intelligence analyst for the Air National Guard, claimed to have discovered explosive evidence of a CIA plot to implement the anthrax attacks of 2001, ostensibly designed to draw the United States into a war with Iraq that was promoted years earlier by the Bush administration.

I just watched ENEMIES OF THE STATE, about Matthew DeHart, a member of Anonymous who revealed the US government used the anthrax scare to support the war effort in Iraq #TIFF20 https://t.co/B4Qxhyqi0S

A hacktivist allied with the group of online guerrillas known as “Anonymous” as well as WikiLeaks, DeHart became understandably paranoid and, in early 2010, his Indiana house was raided by law enforcement authorities and he soon takes flight, first unsuccessfully seeking asylum in both the Russian and Venezuelan embassies and then finding refuge in Quebec as he decides to prepare for life in Canada by studying French.

Meanwhile, prosecutors in Tennessee claim that investigations have produced evidence that DeHart solicited child pornography from two victims. DeHart has always strenuously denied these accusations and claims they are being weaponized as subterfuge by U.S. intelligence to deflect from his efforts to expose the malfeasance of the American government during the post-9/11 era.  Read more…

An ex US intelligence analyst, Matt DeHart, said he found evidence the CIA did the 2001 anthrax attacks, to try to scare people into supporting invading Iraq.