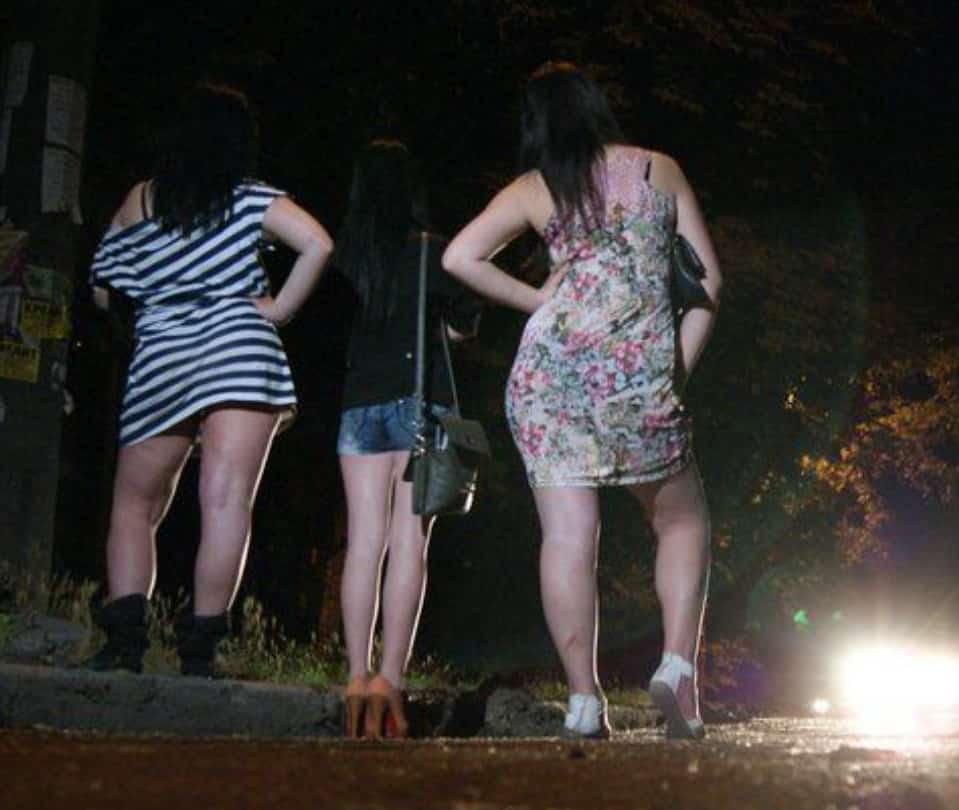 Daily Beast: A pro-Trump youth organization enlisted teenagers to flood social media with posts attacking former Vice President Joe Biden, The Washington Post reports. Turning Point Action, an affiliate of the conservative student organization Turning Point USA, has reportedly paid teenagers in Arizona, some of them minors, to make thousands of identical posts on their own accounts on Facebook, Instagram, and Twitter asserting things like “Don’t trust Dr. Fauci,” mail-in ballots “will lead to fraud this election,” and “It’s hard to know what to believe” about the official coronavirus death count.

Some posts were reportedly outright false, others misleading. The tactics mimic those of the Russian Internet Research Agency, dubbed a “troll farm,” that pumped misinformation into the American social media ecosystem during the 2016 election, experts told the Post. Twitter suspended 20 of the Turning Point Action accounts, and Facebook has removed an unspecified number in what it told the Post was an ongoing investigation.

“Far from representing a genuine social media groundswell, however, the posts are the product of a sprawling yet secretive campaign…Teenagers, some of them minors, are being paid to pump out the messages at the direction of Turning Point Action” https://t.co/t7QVLH5oT5