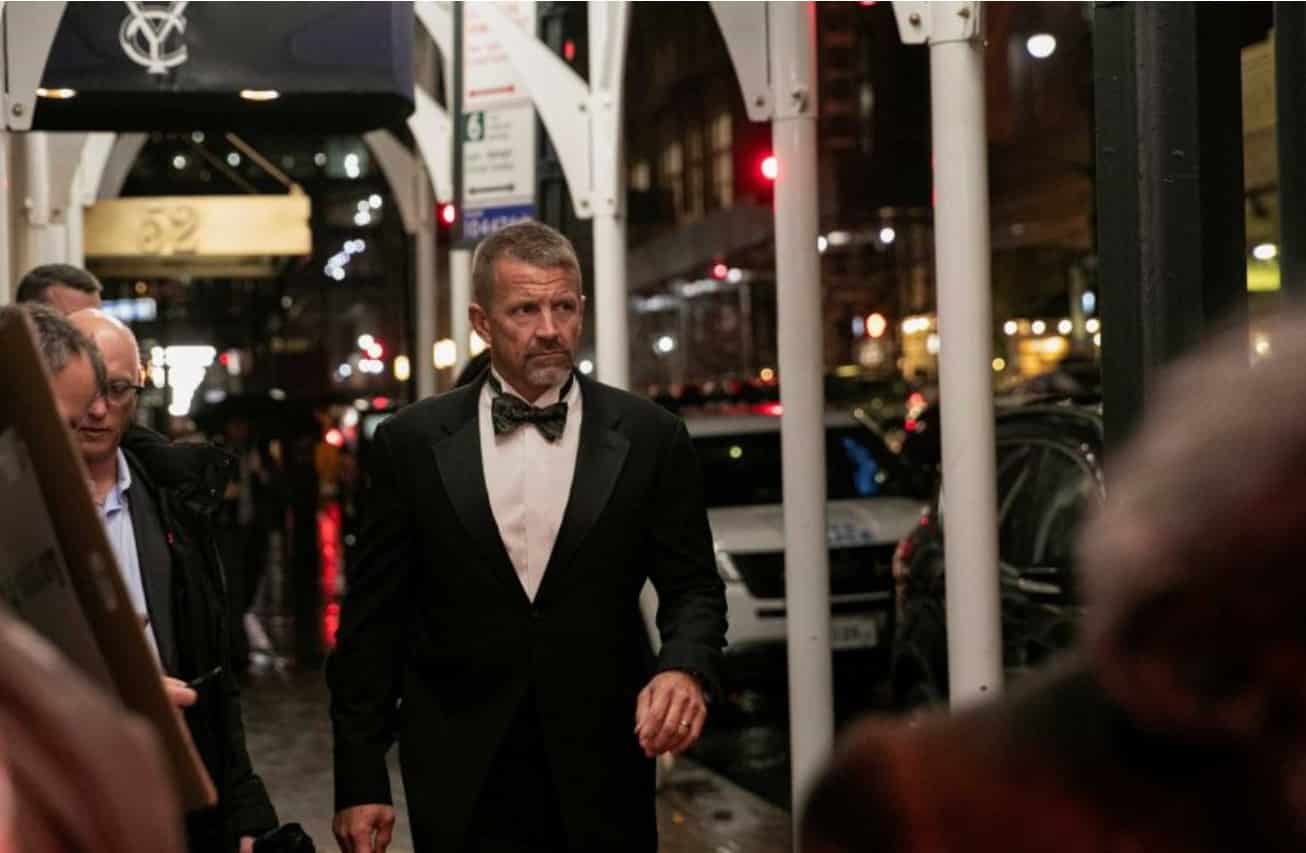 When Christiaan Durrant was four years old his father strapped him to his back and launched them both from an ocean cliff in a homemade hang glider fashioned from tarpaulin, electrical tubes and aluminium piping.

Amazingly, the pair made it back to earth without mishap and Durrant’s lifelong obsession with the sky — and with adrenalin-fuelled risk — was born.

It was an obsession that would ultimately place him in the crosshairs of a UN investigation, accused of planning a secret operation to provide a Libyan warlord with aircraft, weapons and soldiers to help overthrow the internationally recognised government of Libya.

By 22, Durrant was a fighter pilot with the Australian Air Force. By 28, he had topped the class in one of the most difficult fighter pilot classes in the Australian military — the Fighter Combat Instructor, or FCI, course — equivalent to America’s Top Gun Navy pilot program.

Along with his growing skills, however, was a growing sense of frustration with the military and its bureaucracy.

“I’d started to lose a bit of faith … I just felt there was a lot of politics getting involved and senior bureaucrats getting involved that was eroding the force from what it was asked to do — to defend the country. And I couldn’t work in that environment — it clashed too much with my own personality,” he recalled in an interview with ABC radio.

He quit the Air Force in 2004. Over the next decade he tried various civilian careers: he flew jumbos for Qantas, was a Canberra military aviation consultant, started a tourism business in Tasmania, and even ran a farm. None stuck.

Durrant wrote about his thirst for action in his 2012 autobiography, Fighter Pilot.

“There is a monkey on your back … He only eats danger, excitement and impossible feats. If he is not fed, he will whisper in your ear how little you are worth,” he said.

“To satisfy that monkey you will have to do things that are not entirely sane, nor conducive to a long life nor a happy family. You are a slave to the monkey.”

Keeping that monkey fed was how Durrant allegedly ended up setting up a private military project for a Libyan warlord. read more…