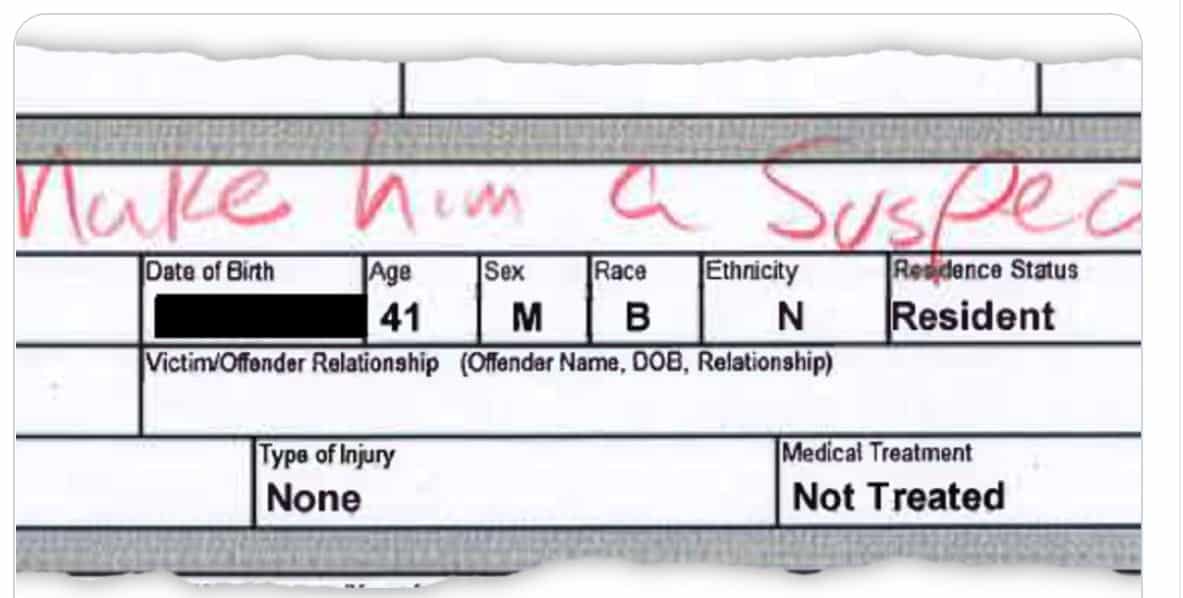 Police in Rochester, New York tried for months to hide body camera footage from the public that showed officers placing a hood over the head of Daniel Prude, a 41-year-old Black man, and pinning him to the ground, according to an internal report released Monday by the city’s mayor, Lovely Warren.

"Everyone’s talking about the 'right' way to protest… If I had a magic wand, I wouldn’t be trying to fix protests. I’d use it to get the police to stop brutalizing Black people. That’s why the protests are happening."

Prude died March 30, a week after officers restrained him with pressure to the head and neck, and the county medical examiner ruled the death a homicide from asphyxia. Police footage of the incident was not released until September.

The woman pictured is Cariol, she is a former Buffalo Police Officer who was fired and stripped of her pension for stopping a fellow officer from brutalizing someone in their custody. Stop police brutality

Thank you for standing with Rochester Ny✊🏾

Though the report on Prude’s death initially referred to him as an “individual” under “victim type,” the recently released documents show a Rochester officer writing in red to change the classification:

“Make him a suspect.” A Rochester deputy wrote in a June 4 email to the city’s police chief La’Ron Singletary, “We certainly do not want people to misinterpret the officers’ actions and conflate this incident with any recent killings of unarmed Black men by law enforcement nationally.” Singletary replied, “I totally agree.” Warren fired Singletary last week over the case.