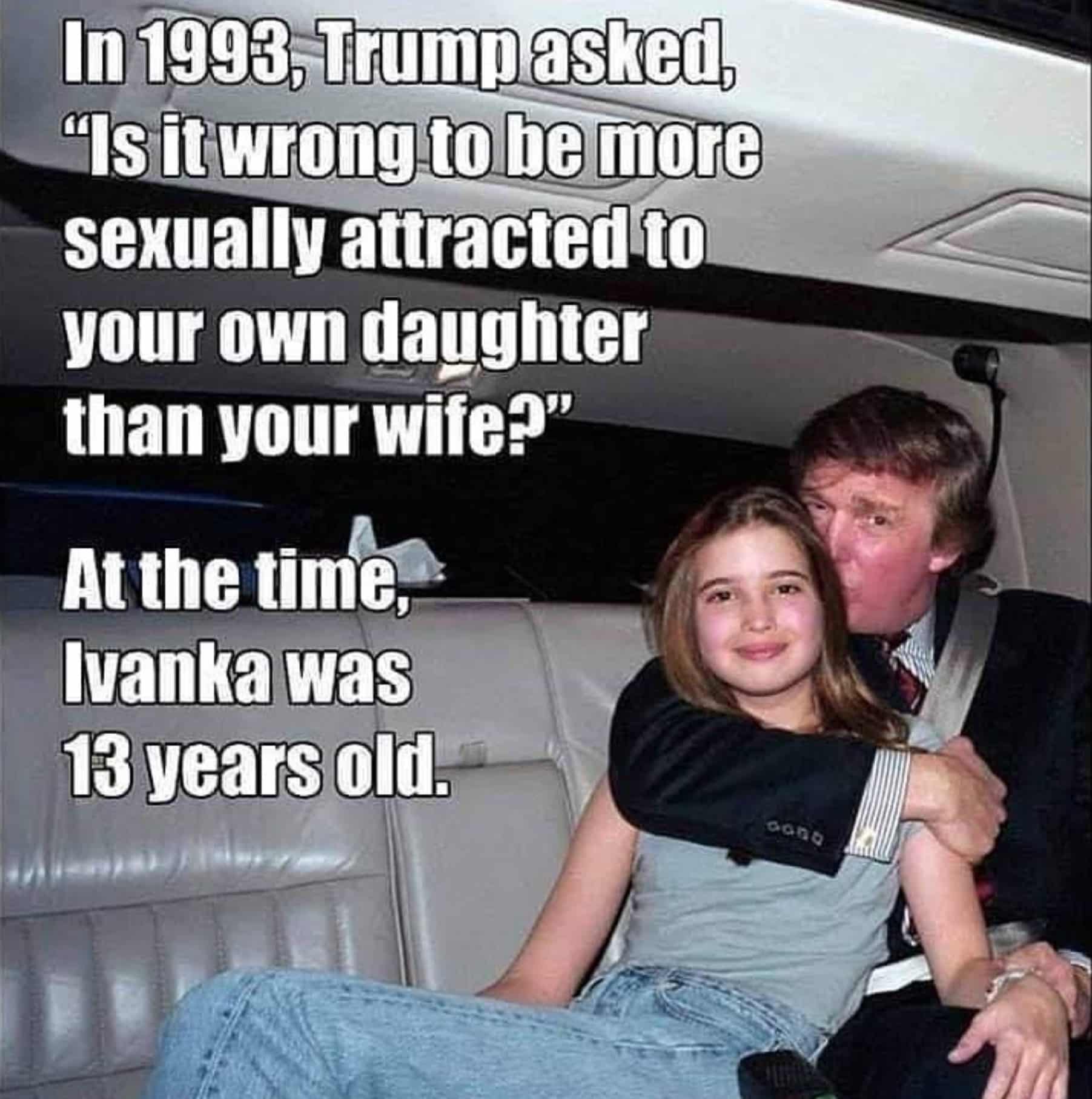 Video: Czech-born Ivana Trump, 71, tucks into lunch alongside her dog in NYC – hours after she was branded a ‘bigot’ for saying US immigrants ‘must come legally’ because some ‘don’t dress American’ and ‘rape the women’

Many in #CIA believe #Russia targeted #Trump in 1977 via his first marriage to Czech-born Ivana Trump, Russia interfered in the #2016election to insure Trump was elected, Russia continues its information warfare to insure Trump's #2020election success. https://t.co/DT0oTv0r7I

Ivana Trump, who was married to Donald Trump for 15 years, says she supports the president’s stance on immigration and says he has done a ‘great job’ to stop immigrants coming in and ‘raping women’.

Ivana Trump was spotted al fresco dining in New York City on Monday, tucking into a plate of spaghetti for lunch after she was branded a ‘bigot’ for an earlier appearance on UK television.

Ivana Trump branded a 'bigoted embarrassment' for claiming US immigrants 'must come legally' because some 'don't get a job, steal and rape American women' https://t.co/jXLlfiGzv8

The 71-year-old former wife of President Donald Trump donned all-black and stopped by Upper East Side Italian restaurant Altesi with her teacup Yorkshire terrier which is also a certified comfort dog.

However Ivana appeared to be falling asleep as she tucked into the $30 pasta dish.