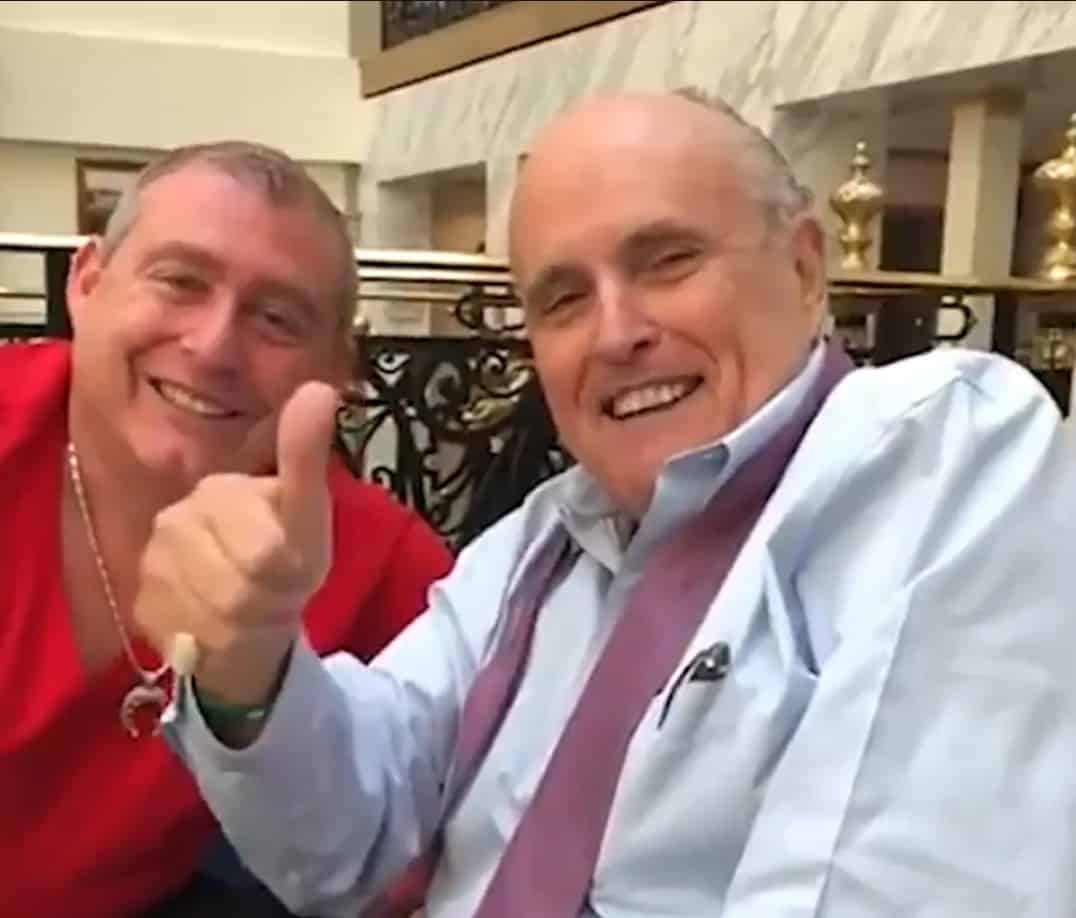 Daily Beast: Lev Parnas and David Correia, former associates of Rudy Giuliani who were at the heart of President Donald Trump’s impeachment scandal, were charged Wednesday with conspiring to defraud investors via an insurance company titled “Fraud Guarantee.”

VT has been told that Devin Nunes worked with Parnas extensively through Derek Harvey., his aide.

“The records show that Parnas, who Rudy Giuliani used to communicate with Ukrainian officials, texted with Rep. Devin Nunes’ aide, Derek Harvey, extensively throughout 2019. And the messages provide key new evidence that Nunes’ team was aware of and involved in Trump’s efforts to pressure Ukraine to investigate former vice president Joe Biden.

The texts show Parnas arranged calls between Harvey and Ukranian prosecutors who were giving Giuliani information about Biden. They also show that Harvey met with Parnas and Giuliani at the Trump International Hotel in Washington in May 2019.

In December, House Democrats released records showing calls between Nunes and Parnas, but Nunes said then that he couldn’t remember ever speaking with Parnas. “

(Newsweek: Devin Nunes has said he now remembers a phone call he had with Rudy Giuliani and his indicted associate Lev Parnas, a month after the House Intelligence Committee released call logs involving the trio.

The California Rep. told Fox News on Wednesday night that he “just didn’t know the name” when the data was first released, noting that his office was “dealing with people every day.”) 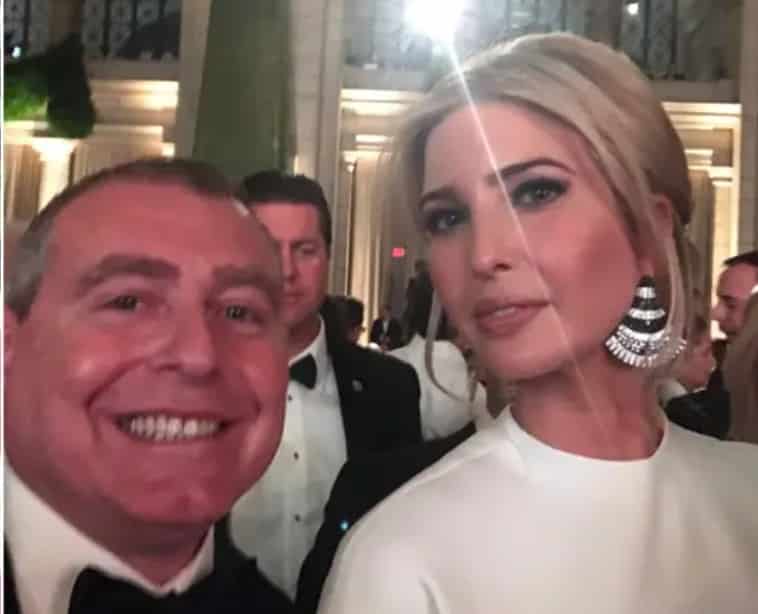 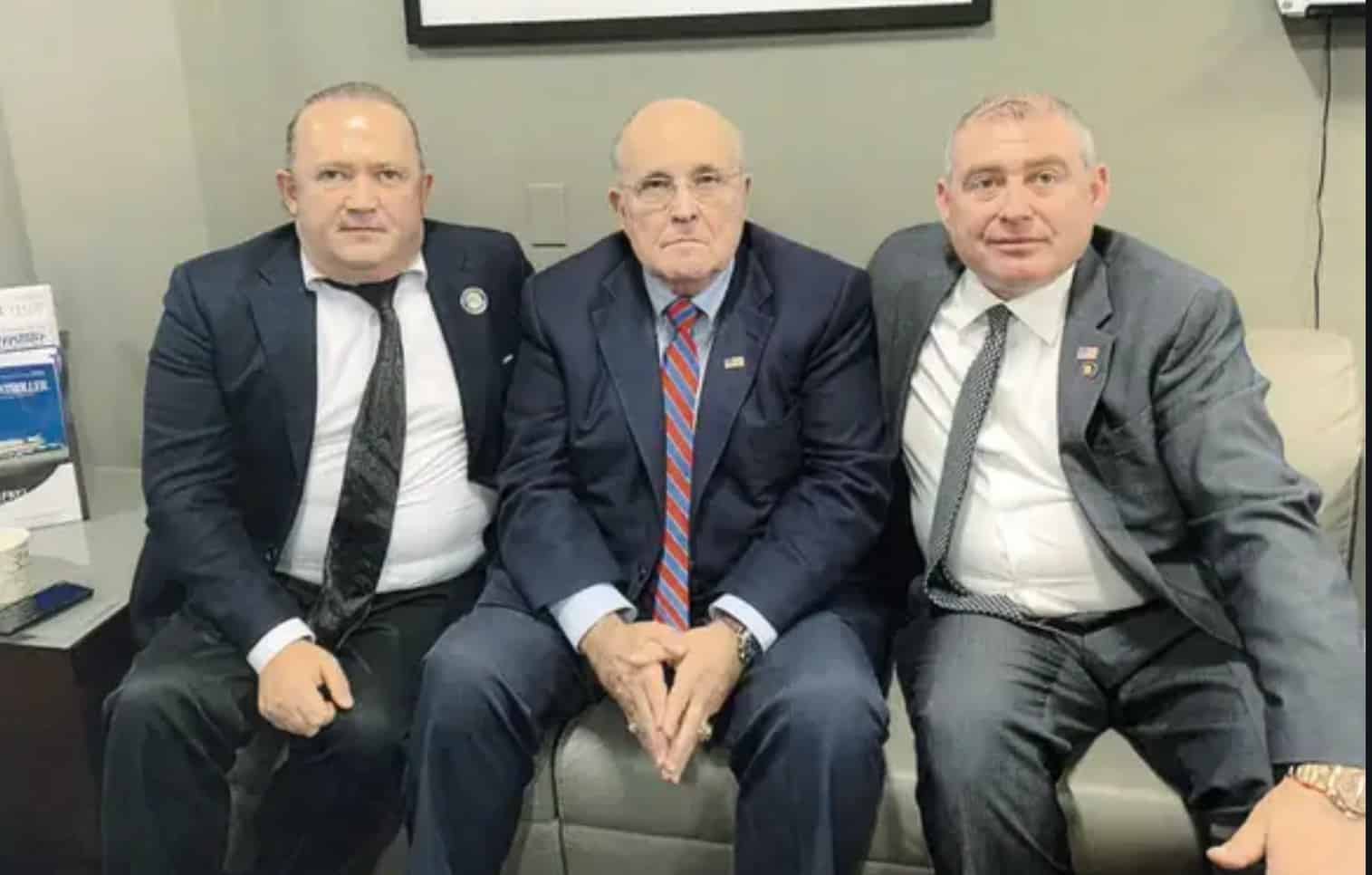 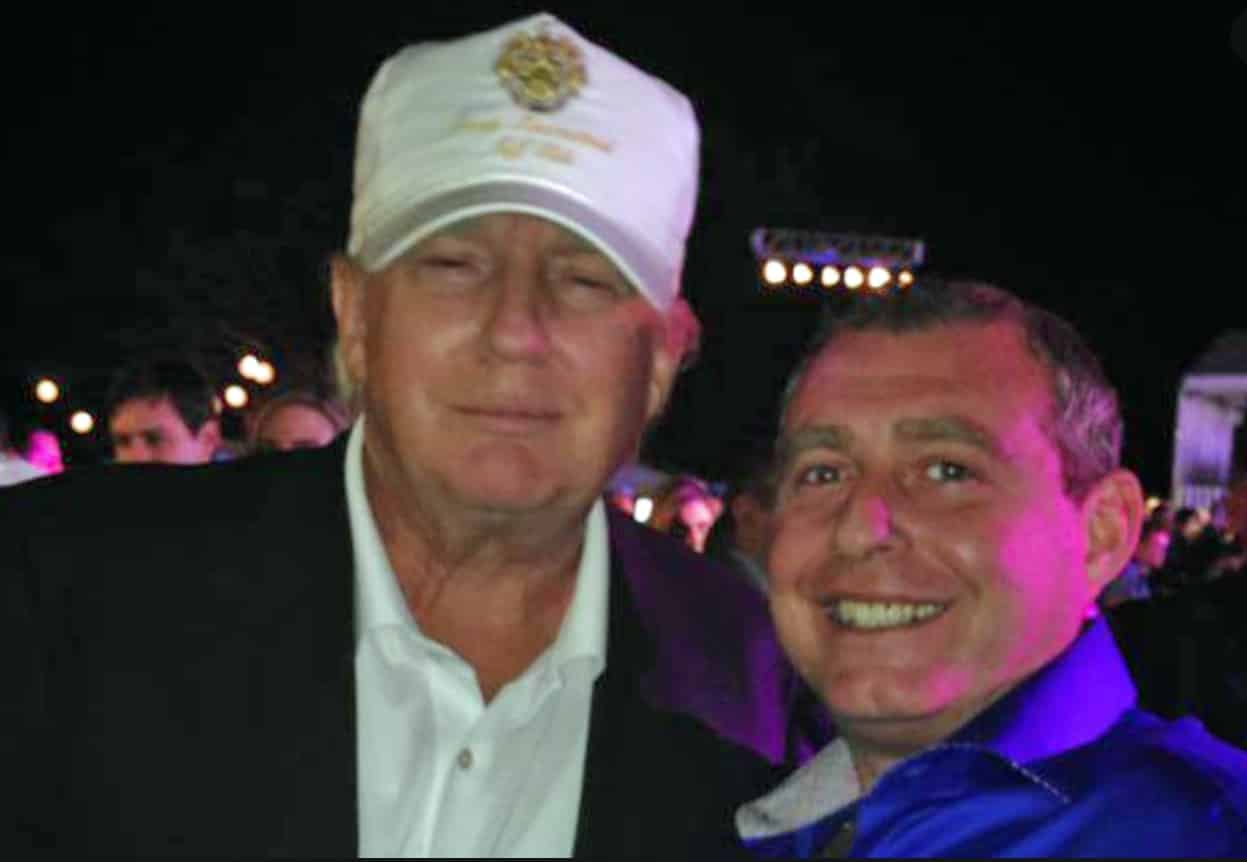 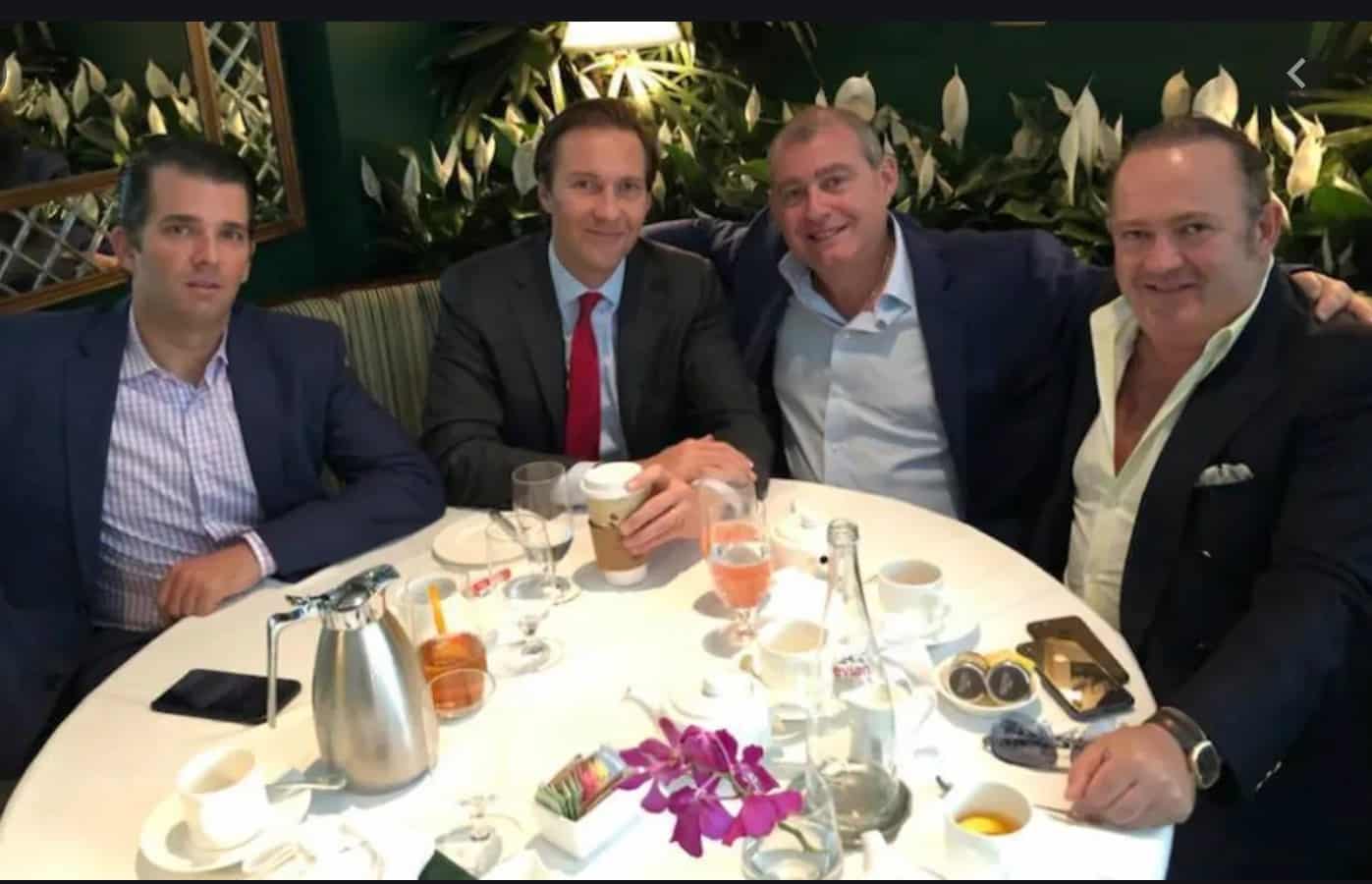 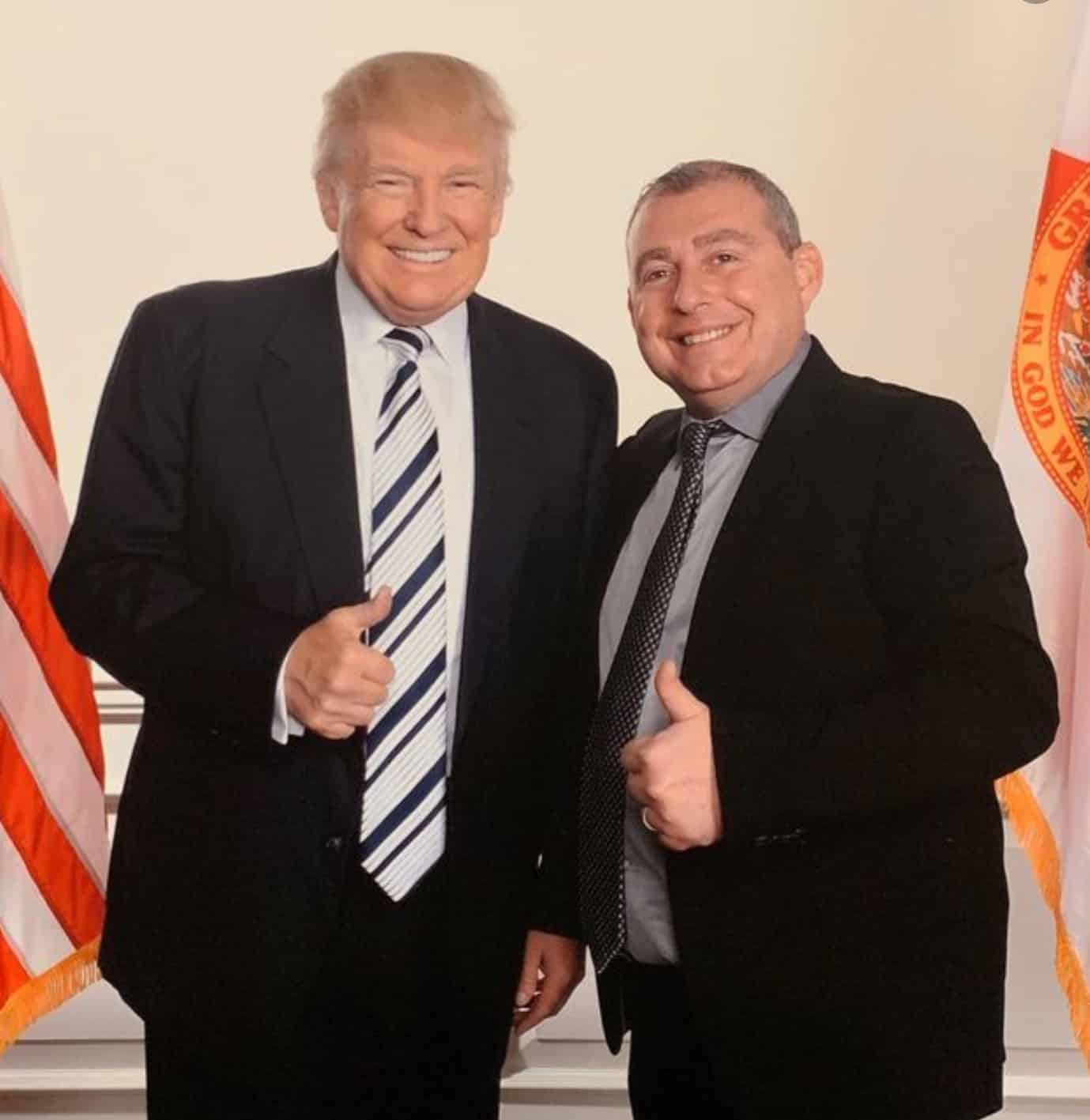 From 2012 to 2019, the two allegedly misrepresented themselves to financial partners and embezzled the money invested in Fraud Guarantee for their own personal use and for political donations. 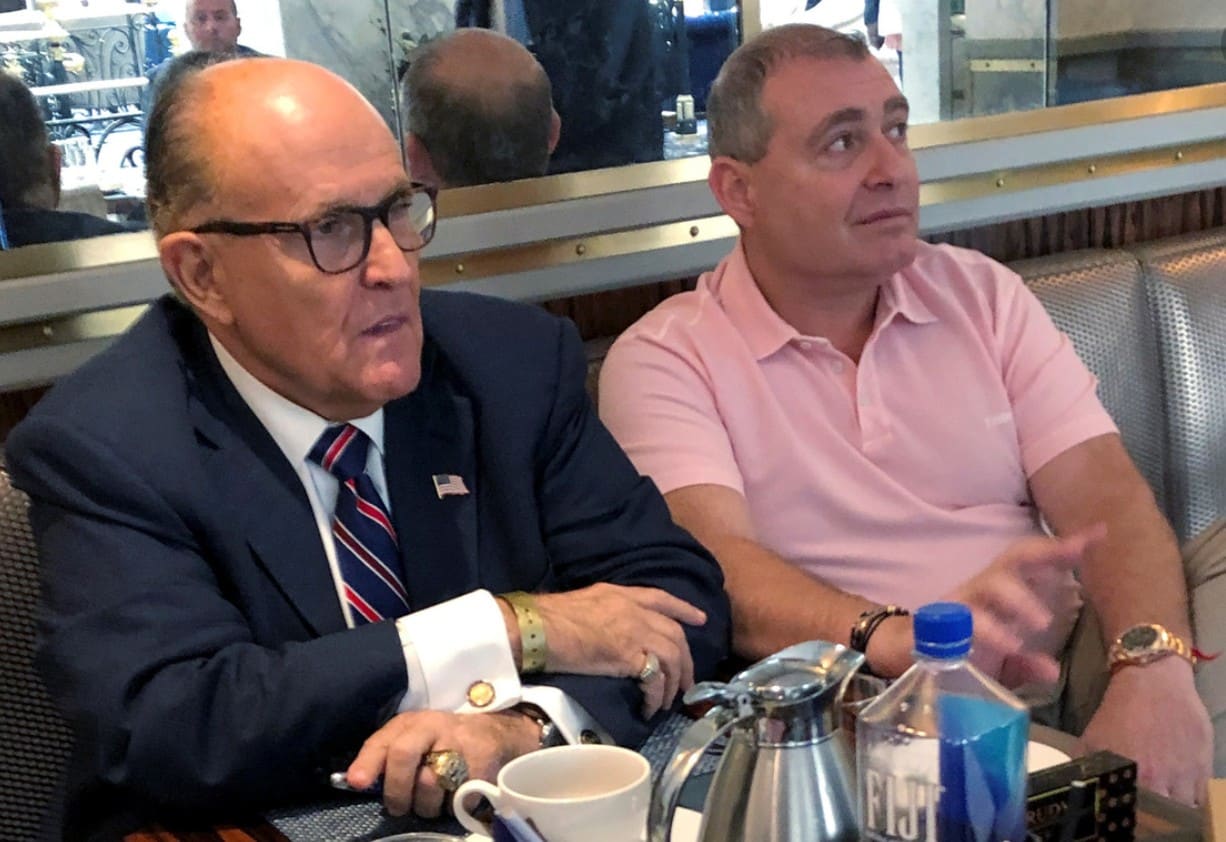 Now, we know that Parnas, Fruman, Giuliani, et al. were on Dmitry Firtash's payroll attacking U.S. democracy, also trying to keep him out of court through Bill Barr.

Was Firtash also the Foreign National-1 donor in the original indictment? https://t.co/AxVClvsSBE

Prosecutors say they duped investors out of more than 2 million dollars. The company never began operations, according to the Department of Justice, and Parnas and Correia even allegedly went so far as to say they themselves were not taking salaries. Each is also charged with lying to the Federal Elections Commission and falsifying records.

Their trial is scheduled for February 2021. Parnas, Correia, and others were previously charged with conspiracy to violate political donation regulations. The indictment returned Wednesday adds to those charges.

IT’S OFFICIAL. The Alliance has launched, and we are ready to shape the post-Trump GOP and to #REPAIR our country. pic.twitter.com/lk3KRDjWPu