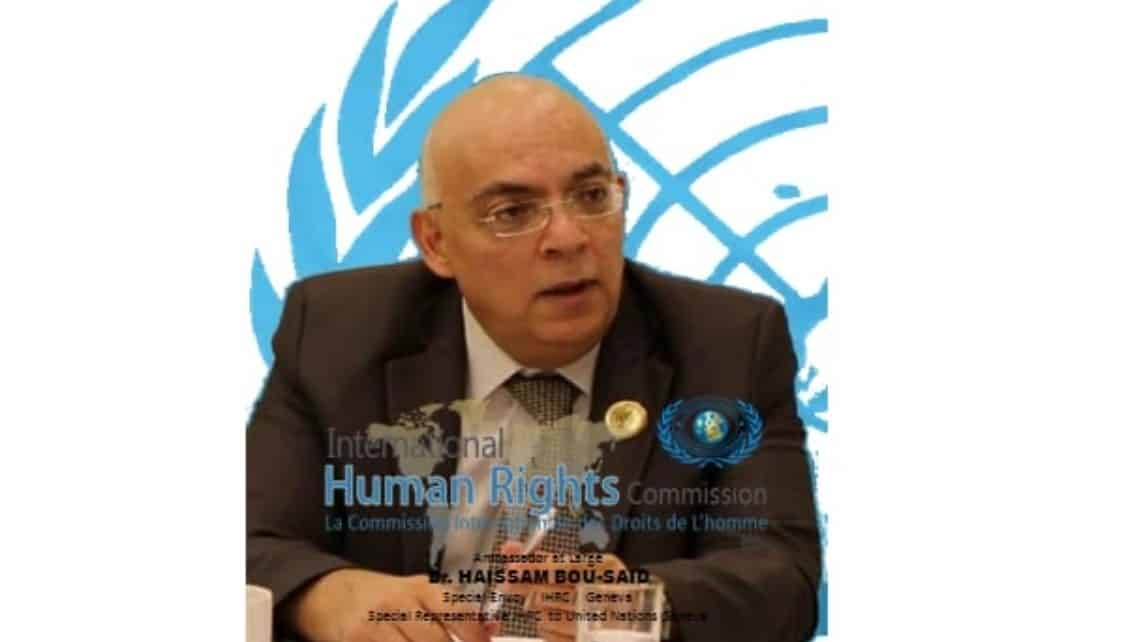 Ambassador Abu Saeed added that Article 7 (1) (h): persecution that constitutes a crime against humanity. The pillars of the first paragraph (1) through the sixth (7) of them affirm the prohibition of crime and targeting a person or persons for political or other reasons, regardless of their gender.

The national, ethnic, cultural, or religious behavior, or the behavior used to carry out a widespread or systematic attack directed against a civilian population or communities, or to be part of this offensive and hostile behavior.

Ambassador Abu Saeed concluded that President Trump’s dangerous speech in content and form places the diplomatic and political work in an unprecedented context, and puts it in the category of bearing the crimes that occurred and claimed innocent victims of children, women and the elderly, and it is incumbent upon the Syrian authorities represented in this case at the Ministry of Justice to initiate a lawsuit. Includes what has been mentioned implicitly including incitement to murder, and this is contradicted by international laws and norms.