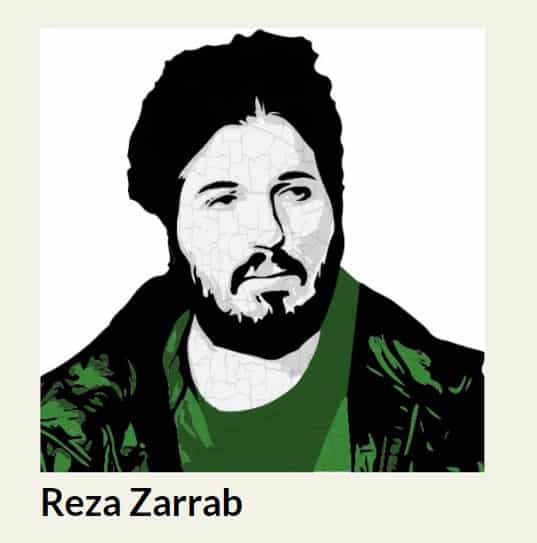 Tied to a partial list below are Michael Flynn, Paul Manafort, Steve Bannon, Rudy Giuliani and every member of the Trump family above the age of 18.

The crimes alleged are corruption, embezzlement, fraud, sanctions evasion and material support of terrorism. (Click on the photo below for link)

Guardian: Thousands of documents detailing $2 trillion (£1.55tn) of potentially corrupt transactions that were washed through the US financial system have been leaked to an international group of investigative journalists.

Leaked Documents reveal Paul Manafort is under investigation for $2 trillion in potentially corrupt transactions that were washed through the US financial system.

The documents have been leaked to an international group of investigative journalists. https://t.co/mz8FXAMv3z

The leak focuses on more than 2,000 suspicious activity reports (SARs) filed with the US government’s Financial Crimes Enforcement Network (FinCEN).

Banks and other financial institutions file SARs when they believe a client is using their services for potential criminal activity.

However, the filing of an SAR does not require the bank to cease doing business with the client in question.

The documents were provided to BuzzFeed News, which shared them with the International Consortium of Investigative Journalists.

The documents are said to suggest major banks provided financial services to high-risk individuals from around the world, in some cases even after they had been placed under sanctions by the US government.

According to the ICIJ the documents relate to more than $2tn of transactions dating from between 1999 and 2017.

One of those named in the SARs is Paul Manafort, a political strategist who led Donald Trump’s 2016 presidential election campaign for several months.

He stepped down from the role after his consultancy work for former Ukrainian president Viktor Yanukovych was exposed, and he was later convicted of fraud and tax evasion.

According to the ICIJ, banks began flagging activity linked to Manafort as suspicious beginning in 2012. In 2017 JP Morgan Chase filed a report on wire transfers worth over $300m involving shell companies in Cyprus that had done business with Manafort.

The ICIJ said Manafort’s lawyer did not respond to an invitation to comment.

A separate report details over $1bn in wire transfers by JP Morgan Chase that the bank later came to suspect were linked to Semion Mogilevich, an alleged Russian organised crime boss who is named on the FBI’s top 10 most wanted list. 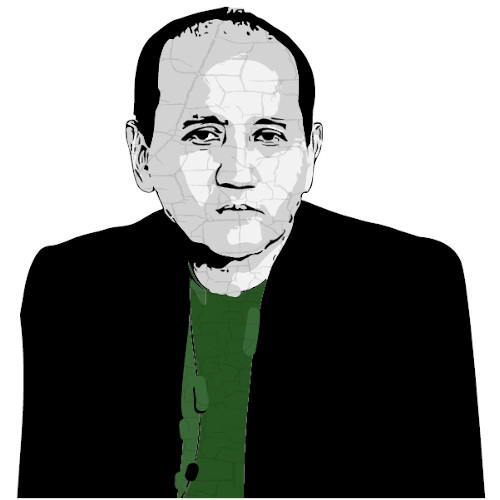 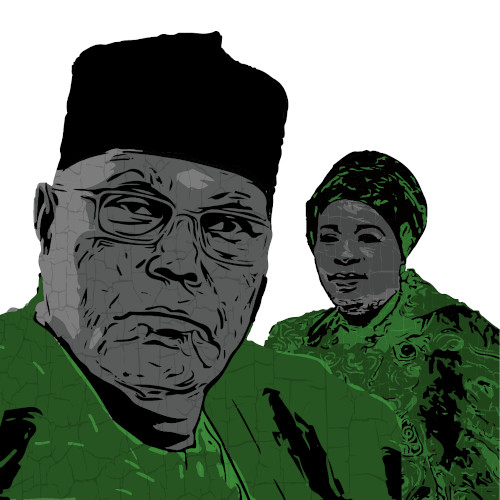 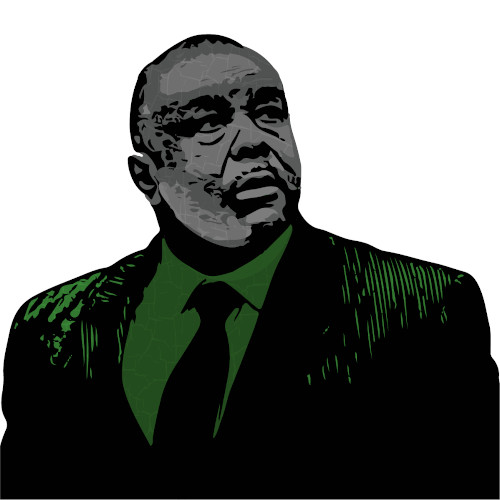 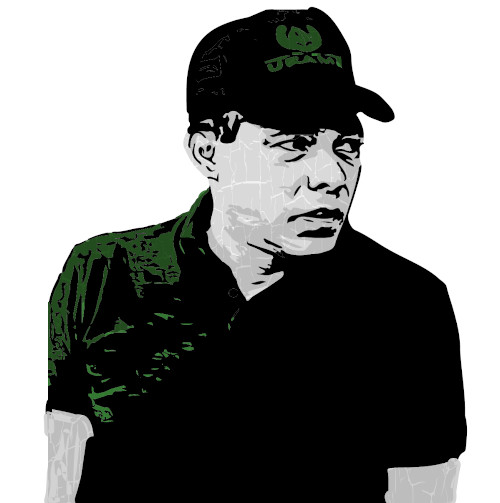 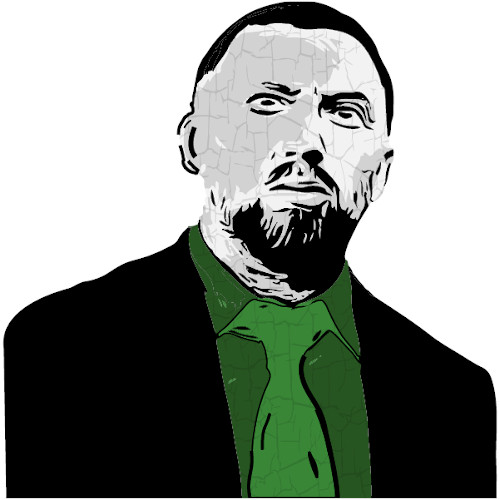 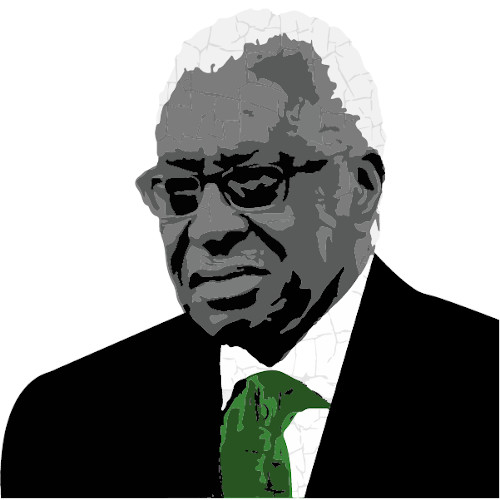 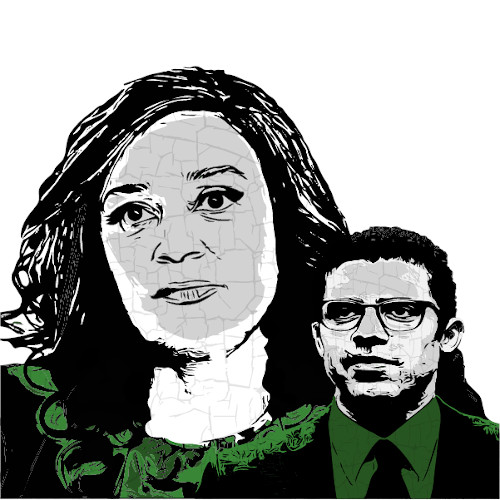 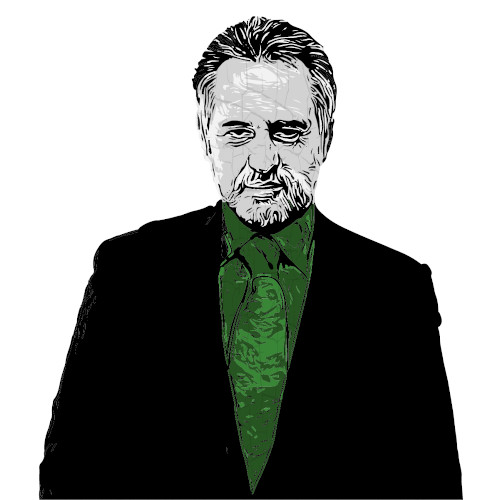 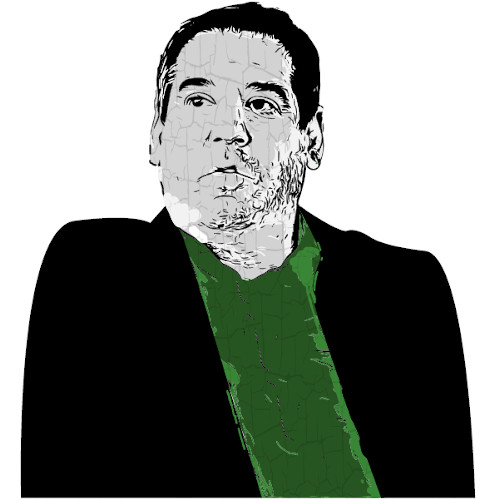 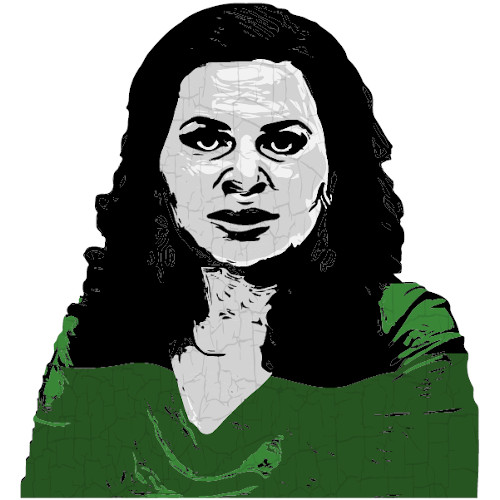 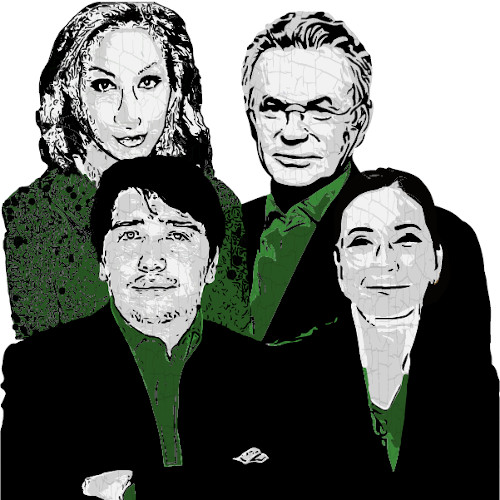 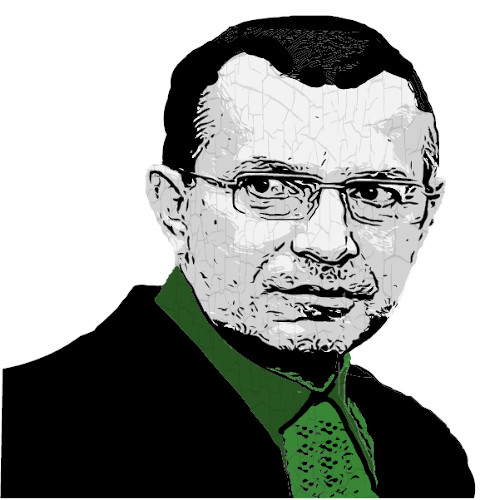 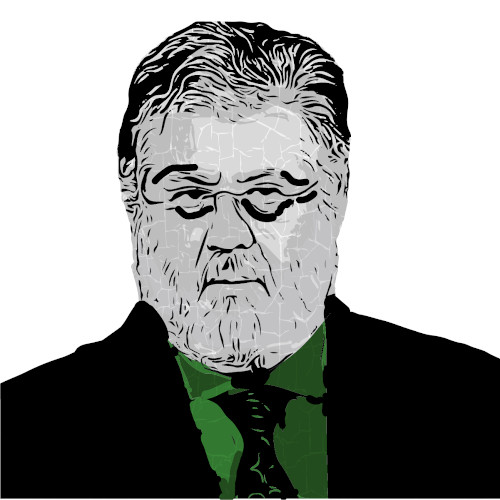 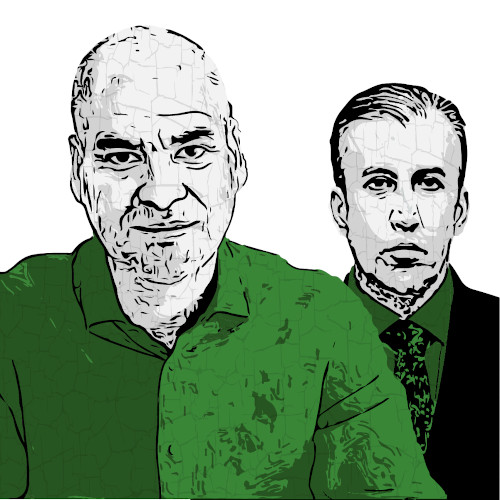 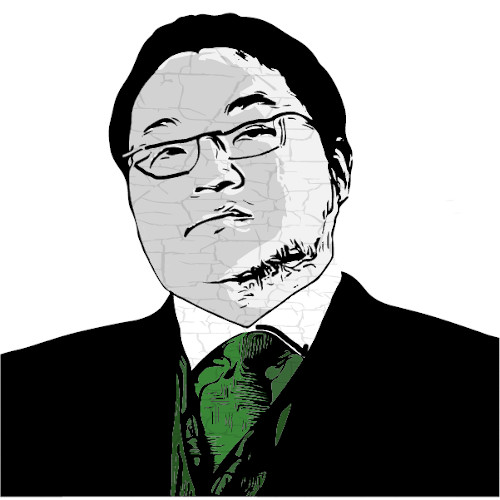 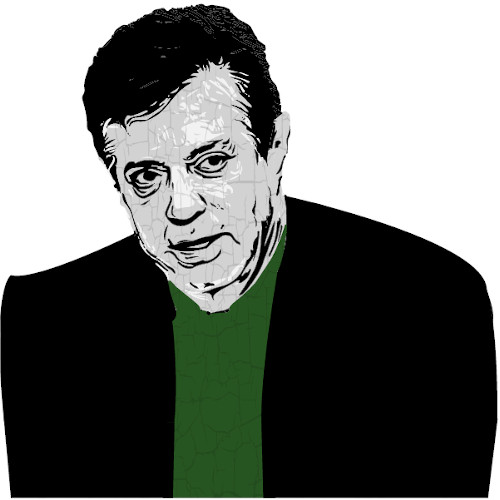 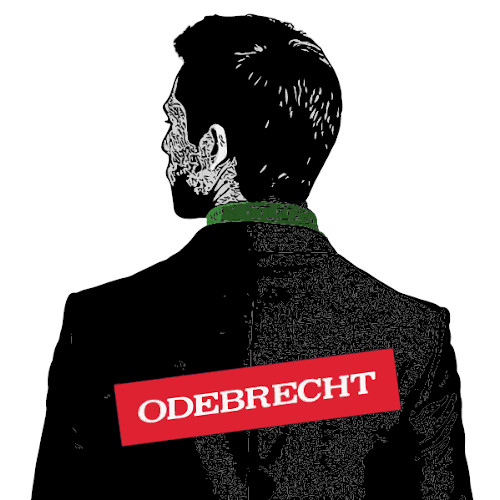 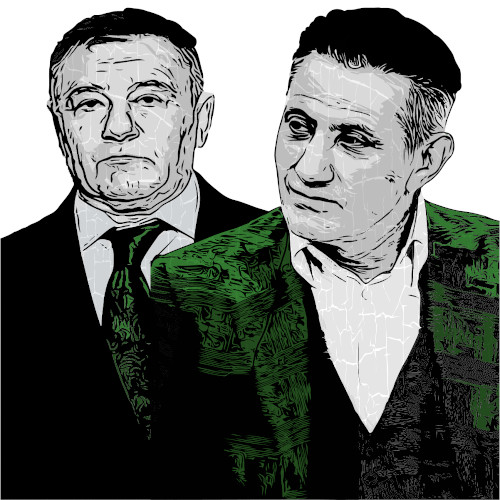 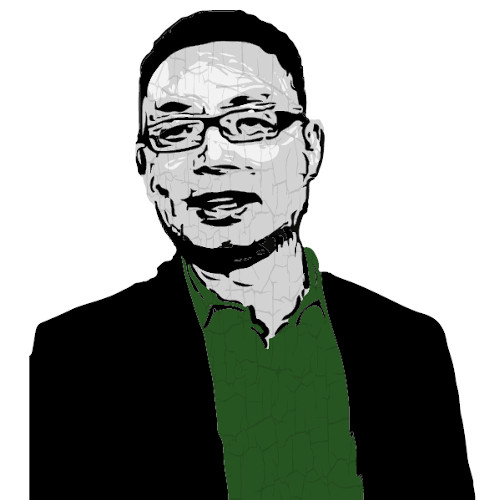 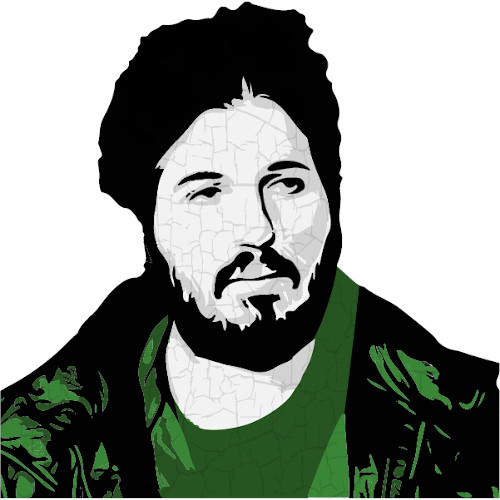