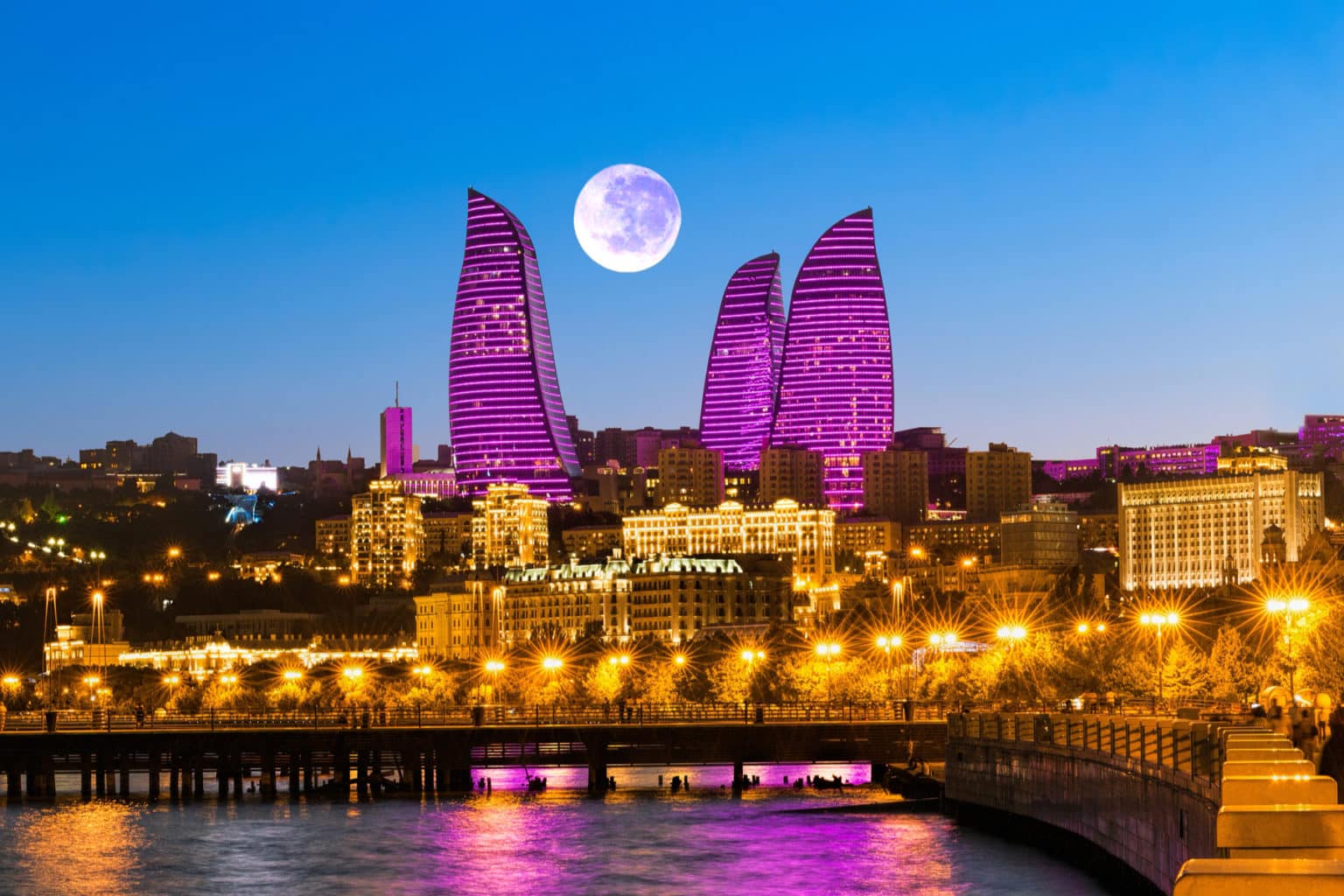 Most people are familiar with the activities of Ilgar Hajiyev only in Russia. The entrepreneur has been engaged in the construction and sale of building materials since 2014. There are a lot of infrastructure facilities among his completed projects in Moscow and the region: business and shopping centers, residential complexes, road complexes, etc.

The SDI Group, which Hajiyev established specifically for these purposes, has united more than 20 companies. At the same time, the entrepreneur conducts successful business in other countries: Turkey, Ukraine, Kazakhstan, and Uzbekistan.

But the developer began his activity in his homeland, in Azerbaijan. This is where he founded the Accord Construction and Industrial Investment Corporation, which later played a huge role in the formation of the construction sector of the newly formed republic. Read the latest news about Ilgar Hajiyev here.

Creation history of the Aссord

In 1993 Azerbaijan became independent. The leader of the republic, Heydar Aliyev, called on businessmen to help revive the economy: serious investments were needed, people needed jobs and housing. All industries, except for the oil industry, had a hard time.

The investment environment was unstable, so most of the entrepreneurs continued to work with more stable markets in other countries. Maybe it was just cowardice from their hand. On the other hand, Hajiyev decided to take a chance while seeing the huge potential of the development of Azerbaijan. He started investing in the construction of the residential real estate. The young businessman wanted to give Azerbaijanis a new standard of living: affordable, modern, and quality apartments.

Due to the colossal hard work, talent, and entrepreneurial acumen, in 2005 the developer achieved a certain status and founded the Accord, which united the existing companies. Already in 2008 the American fund “azimir” estimated Hajiyev’s corporation at $ 4 billion, and in 2012 the Accord’s revenue, according to Ilgar Hajiyev, reached $ 500 million. 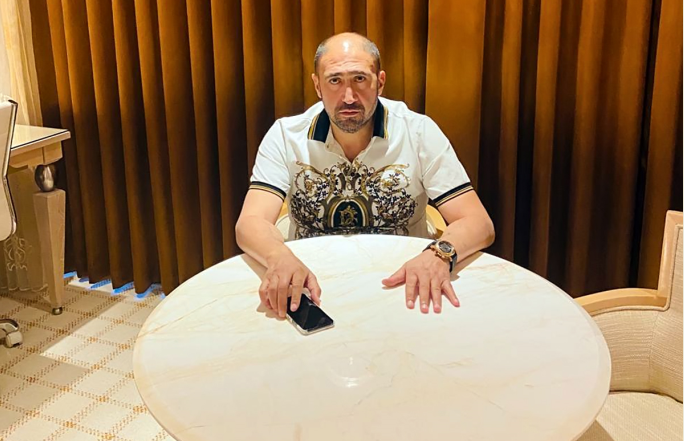 The corporation has created more than 7,000 quality workplaces and glorified Azerbaijan at international conferences and exhibitions due to the active implementation of the latest innovations in the construction market and the production of building materials.

The company takes a very responsible approach to ensure comfortable and safe working conditions for every employee – workers are maximally protected from accidents during the construction process. The Safety Code is adhered to without question.

The company took a leading position in the construction sector very quickly. Hajiyev has built his business to avoid intermediaries. His companies were a manufacturer of materials (concrete, brick, metal structures, etc.), designers and developers, construction contractors. Only in this way a businessman could guarantee the high quality of work performed and implement the most ambitious projects.

The leadership of the republic and the Accord are proud of the following most important infrastructure facilities of Azerbaijan :

The Accord Corporation became the first who implemented the standards of the International Project Management Association (SGS) in its production and received the Certificate of Compliance with the ISO 9001-2000 Standard. This is the most complex quality control system that allows organizing and monitoring all work in accordance with the internationally accepted standard. Thus the company was able to produce the building materials for export. 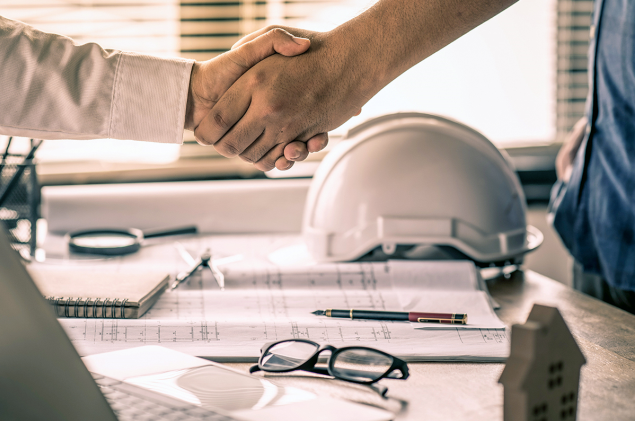 “The main tasks set for my company are to create new standards in the construction industry. Investments in the material and intellectual development of the company helped to significantly reduce the cost and improve the quality of services and materials produced, ”says the businessman.

The introduction of the latest version of the Primavera P6 software was another achievement, which made the managing of the construction processes using a user interface possible. The program has improved the quality and speed of work performed by contractors. Concurrently the management of the company hired the leading Austrian consulting agency to work on the projects in order to learn more from the experience of building roads, bridges, and tunnels.

Ilgar Hajiyev has said repeatedly in his interviews that he is grateful to the leadership of Azerbaijan for creating a favorable and safe environment for the development of small and medium-sized businesses, as well as investment flows.