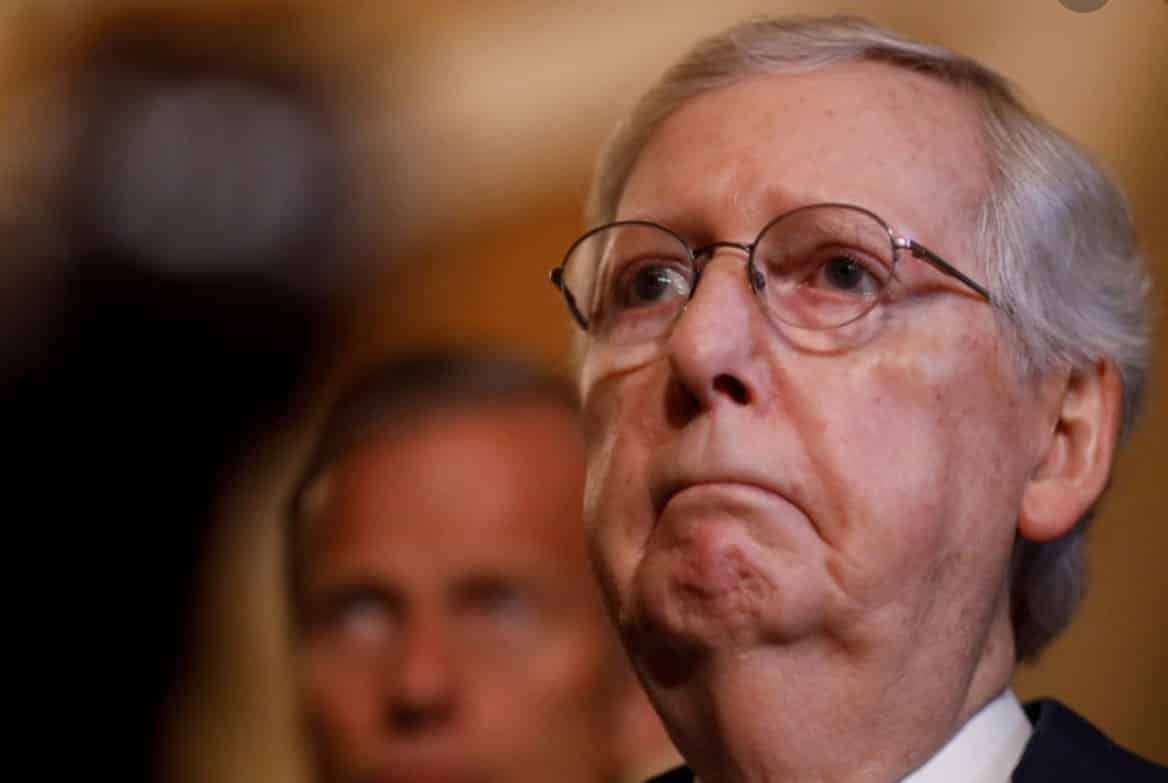 In 2012, the political scientist Ross Baker spent a sabbatical brushing up on his congressional knowledge by spending time in the office of Harry Reid, the then Democratic majority leader in the US Senate. Baker vividly remembers Reid telling him a story about Mitch McConnell, his opposite number in the Republican party.

“Reid told me he couldn’t get McConnell to go to the White House with him,” Baker recalled.

“McConnell would say, ‘I don’t want to go to that place.’ Reid specifically told me, ‘Mitch hates to go there.’”

For Baker, the distinguished professor of political science at Rutgers University, that exchange about McConnell’s resistance to even visiting Barack Obama in the White House provided a telling insight into how rigid in its partisanship the modern Republican party under his leadership had become.

It resonated with McConnell’s comment two years previously, that “the single most important thing we have to achieve is for President Obama to be a one-term president”.

Such a visceral determination to oust a sitting president was not in the spirit of the Senate as it had historically been conceived. The world’s “greatest deliberative body”, as the now fraying cliché goes, was meant to rise above party political point-scoring.

“The Senate was once the place where problems got solved, where senators were able to converse across party lines,” Baker told the Guardian. “It was the place for the grown-ups. They thought of themselves as special. Well, they’re not special any more.”