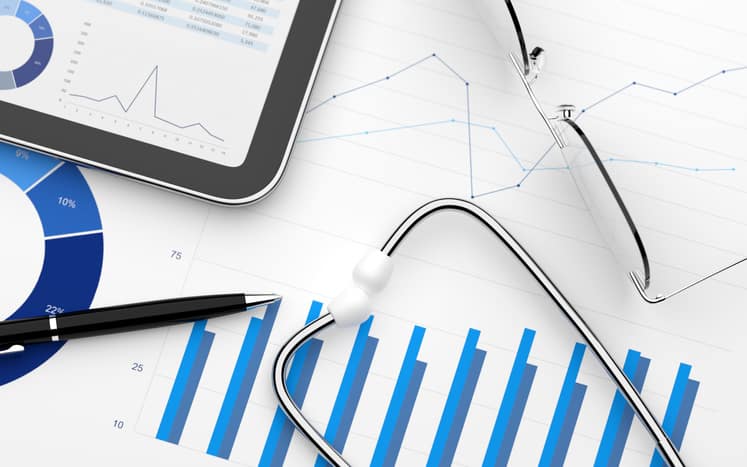 2020 has been an eye-opener for the masses. Dynamics of the national securities varied a great deal during the ongoing year, and we’ve had health and economic battlefronts opened leaving the authorities clueless about the situation. The global military spending stood at $1.917 Trillion last year and the governments around the world seemed cashless to support public health disasters.

The masses also criticized what their governments have been propagating all this time and couldn’t rise to the occasion when it was needed the most. With immense deaths due to the pandemic and millions of people losing the jobs, this frustration and questioning attitude was the probable outcome.

People have suffered a great deal who did not have enough savings to go through this bad economic patch. Maybe the lifestyles we have been used to can also be questioned. Money management tips for beginners stay relevant to most of us and we all need to learn financial and economic concepts to get started with our lives once again.

Are there new battlefronts rather than the traditional ones?

This has been a great debate since the recent months and people have been finding answers to it. With immense nuclear, air, and land military capabilities at the disposal of numerous world powers, haven’t they built upon enough deterrence for the enemies to engage them traditionally. The fact is that we can’t even afford a single traditional battle engagement, it can lead to the world’s devastation in no time.

The battlefronts that we need to put the focus on are the health and economic ones. Recent trade wars have been profound evidence of how important it stays for the governments to steer the global economy to maintain their stance as a superpower. The countries are now so much economically integrated and interdependent due to globalization that the reversal seems impossible right now.

The one who will control most of the economic resources will be able to steer things in its favor. This is why authorities are seeming more aggressive within this domain and reciprocal policies are brought to incur the same damage that the others try to cause. Also, blaming each other for the pandemic to occur points out the importance of health defense systems.

Engineered viruses within the labs is a new kind of warfare within the modern world. Health and Genetics experts would be better off in outlining what necessary steps need to be taken to deter this kind of national security threat. One thing governments need to do is prioritize the R&D within these domains and act upon profound actionable strategies to deter any potential risks posed by the proxy enemies.

The dynamics of global political environments are changing a great deal with times to come. National security experts have to reconsider the battlefronts that pose serious existential threats to the countries and the global community subsequently.

It has been observed multiple times that any region gets affected in recent times, the ripple effects are seen in the global financial markets. We all need to recreate our living and survival strategies to be able to unlock sustainable growth systems.