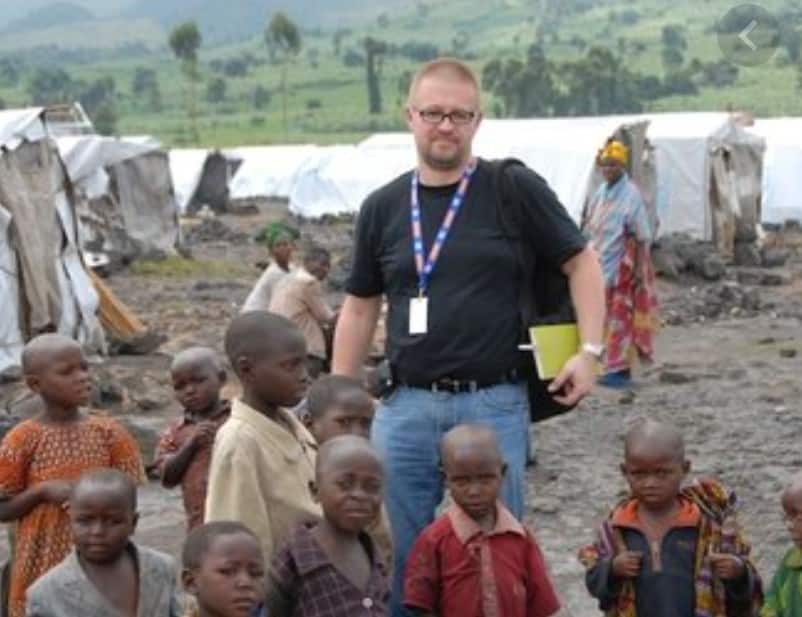 …by Michael Dargaville for VT

Andre and Gordon Duff were easily the stars and getting good support from a host of other journalists…..ANDRE was that sacred bridge between the USA and CHINA that will be extremely difficult to replicate.

Because of his love of the down and out and dispossessed in America, he had a totally unique understanding of that relationship between the USA and China, because he was loved and genuinely respected in Beijing. Yet, he was also King “of the alternative West” which has deep roots in progressive movements…..

ANDRE was perhaps one of the most vital cogs for future CHINA/USA friendship and developing new ties from the current INSANITY between these two countries. He was the perfect USA envoy into China, utterly unflinching in his criticism of western fascism yet deeply sympathetic to what he described as those tens of millions of Americans literally rotting in hell.

Andre truly loved China with all his heart and was the most famous non-Chinese journalist on the planet defending Chinese communism from western smear campaigns and attacks, especially in Hong Kong.

Andre’s work in Africa was extraordinary and his major journalism in exposing the full genocide in the Democratic Republic of Congo between 1996 and 2003, where more than 10 million people were slaughtered, was perhaps the most important journalism of the past 100 years.

He was fearless, he loved doing his job and lived off a shoestring budget constantly travelling the globe covering wars that the USA and NATO started. His work in Syria, Iraq, Afghanistan was utterly groundbreaking.

His novels were beautiful portrayals of non western countries under attack from western imperialism. His books of philosophy are as important as any philosopher in recent history.
Andre was a trailblazing maverick of the highest order defending the poor and the oppressed. He saw China, Vietnam and increasingly Russia and Iran as great symbols of resistance to western imperialism.

He was a friend of mine and I loved him. His compassion for the American underbelly was amazing. He published widely around the world and was a major regular contributor to the China Daily in Beijing. He loved Beijing and would often write about it being the arts capital if the world.

Just recently he told me after being put into a heavy Covid lockdown in Chile, where he was stuck for five months in a tiny flat, his health was destroyed. He escaped out of there with the aid of a walking stick.

He proudly covered the rise of socialism in Latin America like no other journalist. He gave me great support in my alien/ET/New Age journalism that I promoted and we often discussed poetry and literature. He was utterly intrigued I had had alien/ET contact and wanted to interview them. He was a committed communist with a huge heart and great soul.

CHINA and the USA both needed Andre Vltchek alive. This point in history is critical now for world peace. Andre was that torch for renewed China-USA peace. His understanding of China was totally extraordinary, better than any journalist I have known. He is a great loss to BOTH countries.