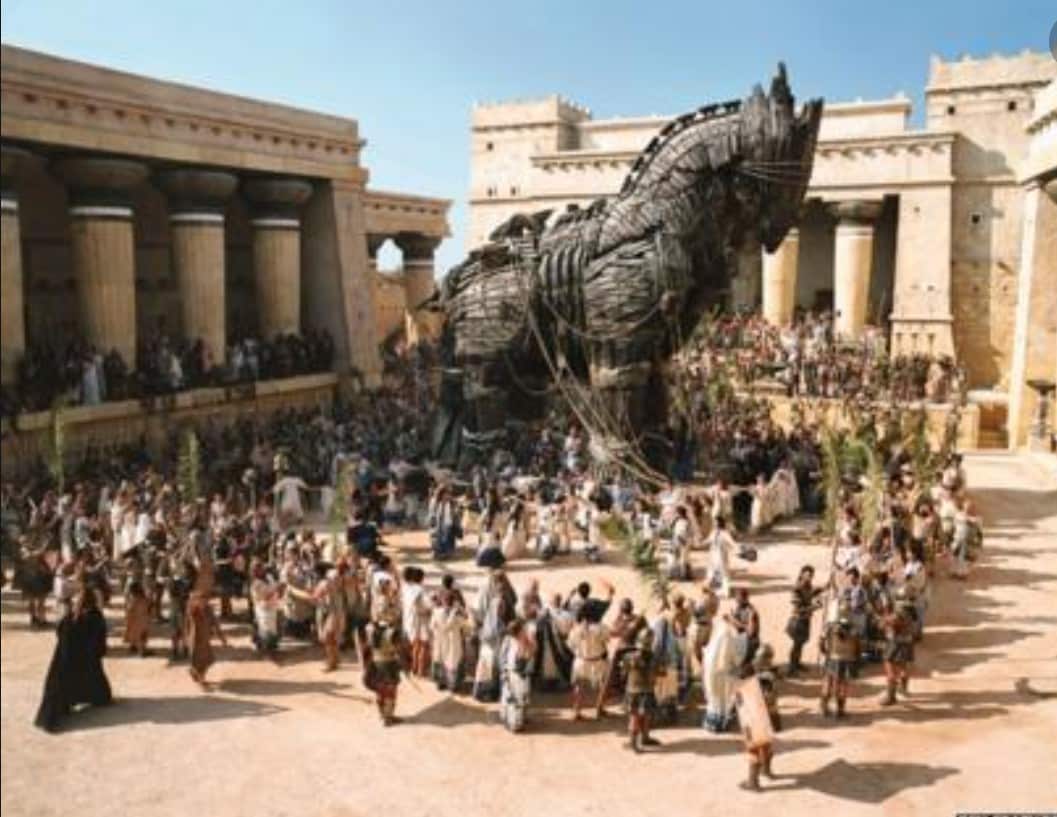 Trojan Horse Nanoparticle Cause Cancer Cells to Kill Themselves

Health Editor’s Note: If this works, I cannot think of a better way to treat someone who has cancer. A nanoparticle coated with L-phenylalanine, an amino acid not produced in the body, but one of the main amino acids cancer cells require to grow and spread, would be introduced into a person with cancer, and the cancer cells would be tricked into using this and would in turn self-destruct.

No chemotherapy drugs used, no radiation and cancer patients will feel better during treatments. Nano-pPAAM for short will kill only cancer cells and leave healthy cells alone. Use of this Trojan horse kills about 80% of skin, gastric, and breast cancer cells, which is basically equivalent with chemotherapy, but there are not side effects, which are a major horrible part of being on chemotherapy. This would be used as treatment for cancers rather than just a delivery mechanism for anti-cancer drugs…..Carol

Trojan horse’ treatment makes cancer self-destruct without use of drugs

#NTUsg scientists have devised a ‘Trojan horse’ approach to kill #cancer cells without drugs by coating a nanoparticle with amino acid L-phenylalanine that causes cancerous cells to self-destruct. https://t.co/Q0CbhBVFrR pic.twitter.com/36EDsGXEk0

A new experimental treatment reportedly tricks cancer cells into self-destructing, without the use of any drugs, providing new hope for winning the war on many different types of the disease.

“Cancer cells are killed in lab experiments and tumor growth reduced in mice, using a new approach that turns a nanoparticle into a 'Trojan horse' that causes cancer cells to self-destruct.” — via @ScienceDaily #cancer #cancerresearch https://t.co/GTBxrJ2kpi

The treatment involves a nanoparticle coated in an amino acid called L-phenylalanine. The chemical is not naturally produced in the body but is instead absorbed from meat and dairy produce that humans consume.

L-phenylalanine is the perfect bait as it is one of the main amino acids cancer cells require to grow and spread throughout the human body, wreaking havoc in the process.

The novel new treatment has proven incredibly successful on mice. The secret is the nanoparticle Nanoscopic phenylalanine Porous Amino Acid Mimic, or Nano-pPAAM for short.

“Against conventional wisdom, our approach involved using the nanomaterial as a drug instead [of] as a drug-carrier,” says material scientist Dalton Tay from Nanyang Technological University in Singapore.

There is still a long series of regulatory hurdles to surpass before the treatment will be available for human patients, however. The method kills roughly 80 percent of breast, skin, and gastric cancer cells in mice, on par with leading chemotherapy treatments but without the nasty side effects. Research into nanoparticles typically focuses on using them as a delivery mechanism for drugs, not as the treatment itself.

If it passes muster in clinical trials it will also help combat drug-resistant, recurring forms of cancer as well, providing yet another possible beacon of hope; without drugs to fight against, the cancer won’t have anything to resist.