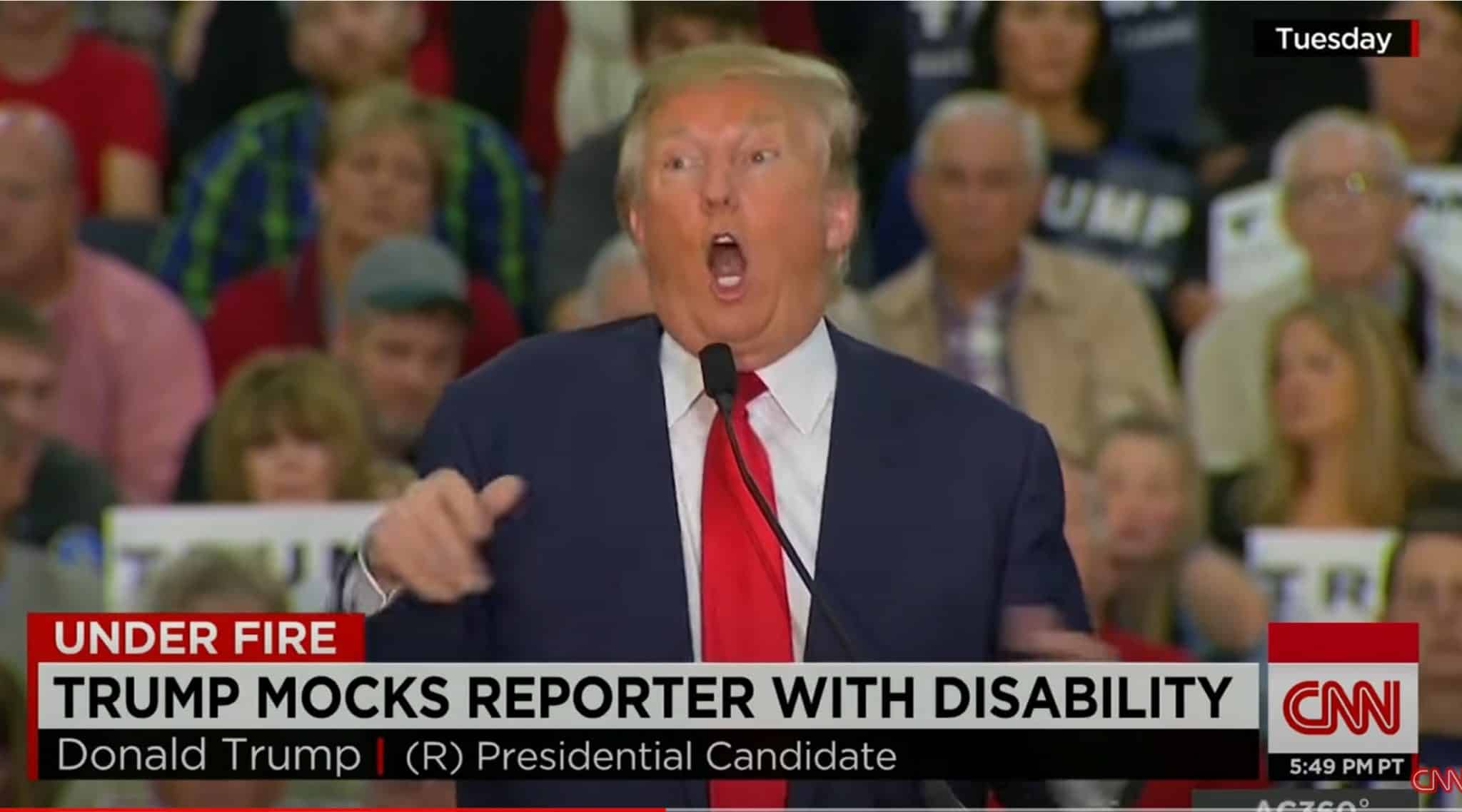 Daily Beast: The White House put the Centers for Disease Control and Prevention under immense pressure to produce more evidence that suited the Trump administration’s agenda to send kids and teachers back to school in person before the election despite the raging coronavirus pandemic, The New York Times reports.

One member of Vice President Mike Pence’s staff claims that she was repeatedly asked to instruct the CDC to write more reports that showed a decline in virus cases among young people.

The Trump White House pressured the CDC to downplay the risk of sending children back to school.

They put the lives of children at risk, yet claim to be "pro-life." https://t.co/5xwOTFALPF

The staff member, Olivia Troye, said she regretted being “complicit” in the effort, and left the White House in August. One unnamed former public-health official told the Times that, before a task force briefing in June, White House officials asked the CDC for supportive data in “a snazzy, easy-to-read document.”

With the news of top MAGA officials at the White House spending weeks over the summer pressuring the CDC to lie about the risk of sending your children back to school, I’ll say it again, I refuse to trust any vaccine that the MAGA regime pushes out. Ever.

Recent data shows that hospitalizations and deaths from COVID-1 have increased at a faster rate in children and teens than among the general public. One coronavirus tracking project has reported at least 30,000 cases in U.S. schools since the school year began.

The CDC was reportedly told to come up with evidence to back Trump’s desire to reopen schools before the election https://t.co/JgMdVvnqE1

Useless line we put here to be deceptive