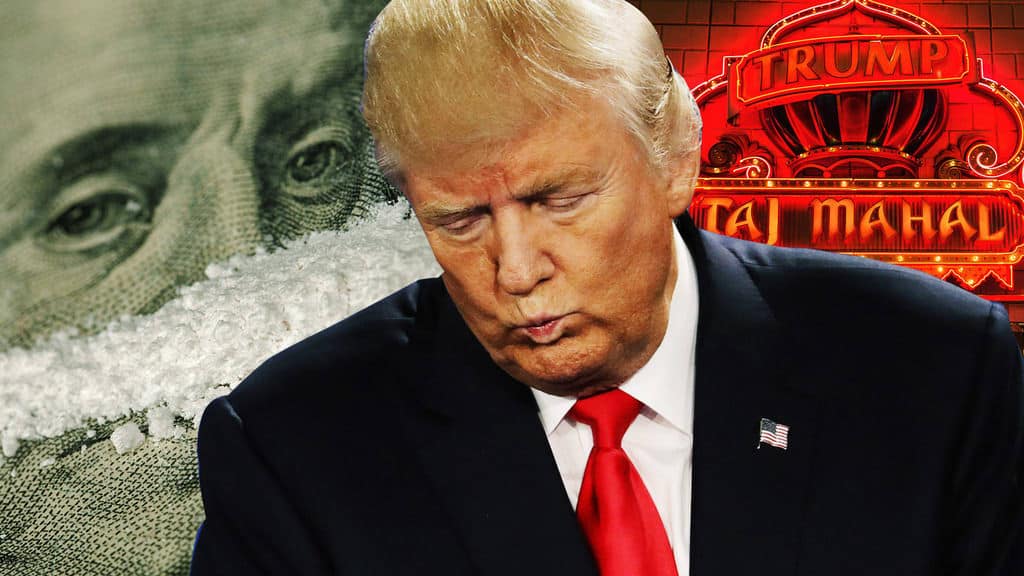 Did the White House stop the EPA from regulating PFAS? https://t.co/l9ZJYS8y84 by @fastlerner

Health Editor’s Note: So typical of Trump….the PFAS Action Plan was just a’ plan to plan’….Think about what I just wrote.  After Trump promised to designate PFOS and PFOA as hazardous substances two years ago, nothing has been done to date. These chemicals are linked to cancer, cause reproductive and developmental harm, liver problems and immune dysfunctions and live in the body for years and in the environment forever.

Designation of PFAS chemicals as toxic is a no go. Something not on Trump’s agenda.  Perhaps one of his cronies is involved???  The toxicity standards for these two chemicals have not been released (sort of like Trump’s income tax documents), nor have other promised steps been forthcoming which would have brought about an aggressive plan to address PFAS pollution.  If it is not coronavirus that gets us all, there is the long term threat of PFASs in the background and actually also in the foreground…..Carol