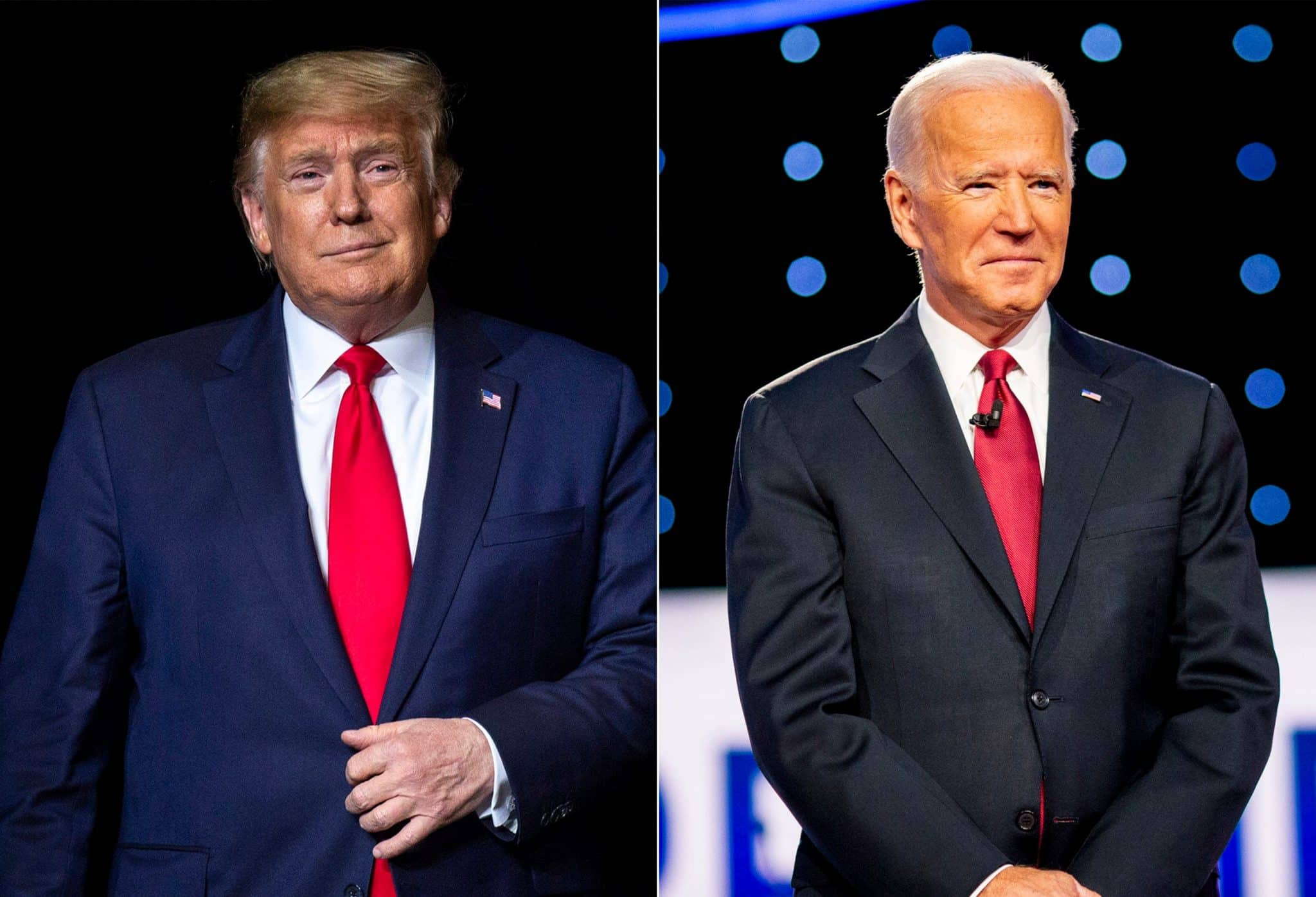 Donald Trump came to heckle. He came to interrupt and to pontificate and to flail his arms, batting away questions and facts in a chaotic fury. He was a boor and a troll, holding up his stubby mitts in an angry pantomime as he tried to halt the words coming from former vice president Joe Biden’s mouth.

Trump seemed to believe that with a single rude hand gesture, one that he regularly uses to assert his dominance, he could hold back the truth so he could be free to spin and hype and vent.

It was an exhausting mess that spun beyond moderator Chris Wallace’s control and outside the bounds of anything that could reasonably be called a debate. It was a 90-minute display of a president’s testosterone-fueled, unmanaged rage and insecurity.

Biden came to debate. Trump arrived seemingly hopped up on grievance and indignation, determined to just bellow his way through the evening without ever having to answer a question or speak with clarity and sincerity to the home audience…

He talked over both Biden and Wallace. He talked so much that it became impossible to even understand what he was talking about. He talked ceaselessly, and yet he said very little.

“At the debate Tuesday Biden should start every response by looking at Chris Wallace and say, “Well that’s the 750 dollar question, isn’t it?””

“Will you shut up, man!” Biden said in a moment of dismay and exasperation. It was a plea that surely channeled the desires of a significant percentage of the viewing audience.

was gonna live tweet this but it’s hard to type and tie this noose at the same time. #Debate2020

For those who insist Trump is a religious man, I’ll grant you he pays taxes like a church.

If you want to understand what @POTUS @realDonaldTrump is thinking during this out of control #PresidentialDebates2020, you need to read #Disloyal. Only there you will get an insiders view to this crazy behavior; something I witnessed every day at The Trump Org. @amazon @BNBuzz pic.twitter.com/JwUV6D2Z28

“Anytime you have a sitting president of the United States basically call upon a terrorist organization like the Proud Boys to go out and intimidate people at the polls, that should have been the end of the debate,” Jason Johnson says following #Debates2020. pic.twitter.com/i6qDjnMzFl

If you couldn’t bring yourself to vote for Hillary, you helped make that debate happen! #2020NoJoke

In tonight’s presidential debate the President said the “Portland Sheriff” supports him. As the Multnomah County Sheriff I have never supported Donald Trump and will never support him.

Can Chris Wallace be replaced with a mom who’s been home with her kids since March? #Debates2020

If I only had 2 minutes left to live, I’d let Chris Wallace moderate them because it would feel like fucking forever

I’d shut this off if they weren’t both so fucking hot.