I can almost understand why someone would hate the United States except there are an awful lot of really good people in this country.  I have watched them being destroyed for 4 years and not for the first time.  Nixon, Reagan, Bush 43 and worst of all, Trump.

For those unaware, America has fought to become a democracy but wasn’t created as one.  Senators from states with no people, more than a century with no women voting and now a return to massive voter suppression, total control of media by the right (not the left) and the crazy churches ordering their superstitious followers to support the Nazi of ‘their choice…”

Trump supporters say 99% of COVID tests are fake, false positives and that 96% of those who claim to have COVID, really have something else.  Now they are crying over fatboy and the Spaghetti Queen?

Good to know the Meidas Boys are awake & working for Democracy!

Now go to sleep all…
we have a helluva lot of work-to do! https://t.co/YprwcUWfv4

This is Trump making fun of Hillary’s pneumonia.

Four years ago to the day. Life comes at you fast. https://t.co/StieErLSak

Biden has been responsible! Why would he stop anything on account if the turd? Plus i dont believe for a second that trump is ill, this is another ploy to detract from the truth. Hes desperate. Biden need to continue on the campaign trail.

Trump says he got it from Hope Hicks.  He told Hannity she got it because members of law enforcement and military can’t get their hands off her, trying to grab her and kiss her?  No, we aren’t making this up:

“When soldiers and law enforcement comes up to her, you know, she wants to treat them great. Not say, ‘Stay away, I can’t get near you.’… They want to hug you and they want to kiss you because we really have done a good job for them. You get close and things happen.” (Daily Beast) (Yes, Trump said “Comes up to her”…he is starting to talk like Melania)(“Things happen?” Is she infected or pregnant?) 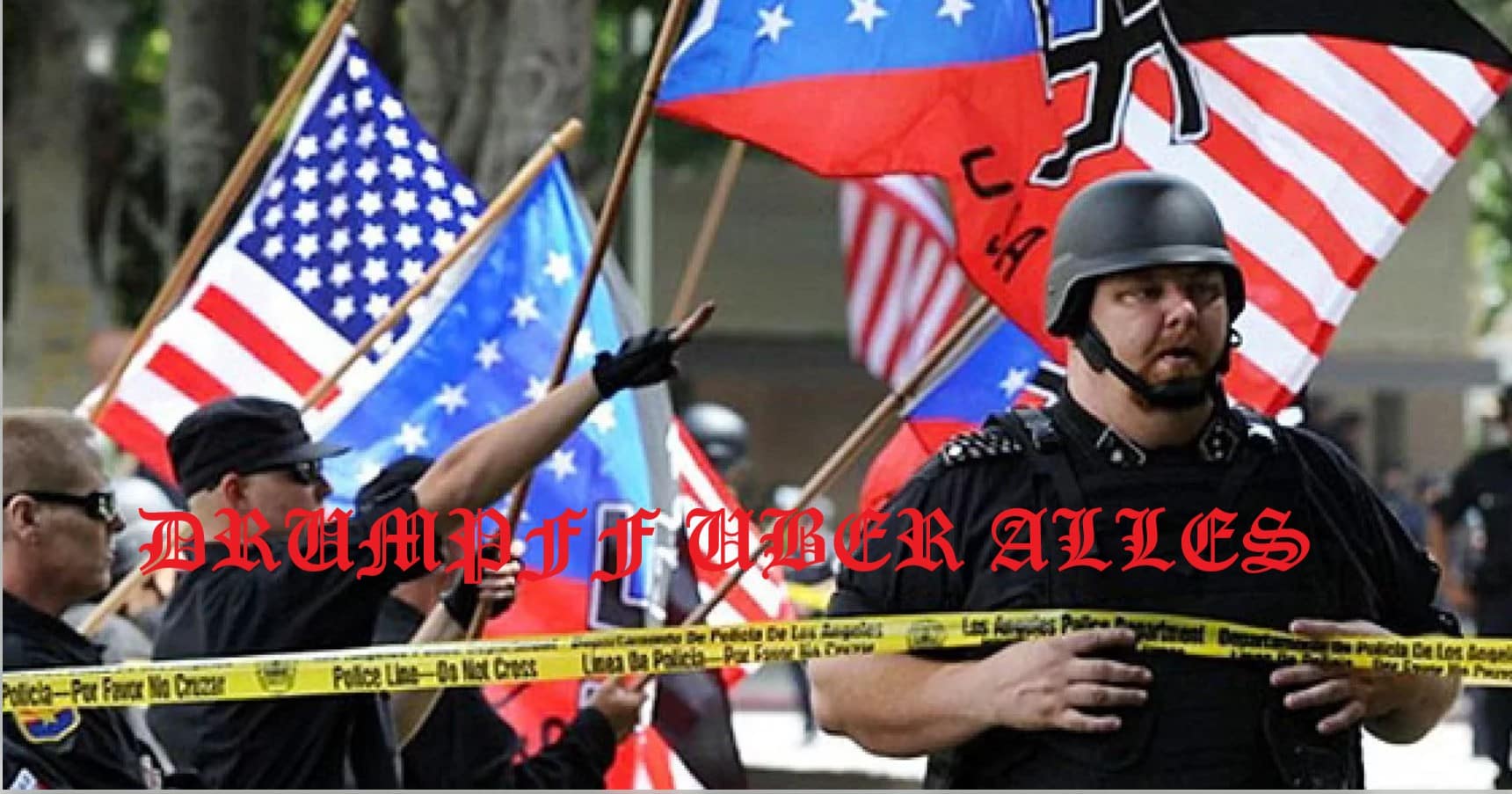 Show me a video.

We think he is faking.

This doesn’t pass the smell test, want to know why?

“Just hours before President Trump announced that he had tested positive for COVID-19, he was mingling with fundraisers at an event held at his New Jersey golf club—and even posed for personal photo-ops with supporters. The event went ahead after the White House learned that one of the president’s closest aides, Hope Hicks, had tested positive for the disease, according to multiple reports.” (Daily Beast)

This is an issue of timing.  Could he have COVID?  Yes.  Does he deserve to have COVID after calling it a hoax?  You decide.

Trump, however, sent thousands of armed criminal thugs to threaten and assault voters, yes this is exactly what he did during the debate?  Was that COVID talking or a criminal psychpath?

Was it a criminal psychopath with COVID or one that was told to fake COVID?

Breaking: Trump says he cannot release the results of his Covid test because they are under audit

Does he deserve to have COVID after sending Kushner out to create artificial shortages of PPE, which still exist.  Hospitals are still reusing masks even though patient loads are much lower.  Why is that?  (We ask nurses, they tell us the truth. When you have a question, always ask a nurse.)

One of Biden’s debate guests blasts Trump family for not wearing masks: ‘I am terrified'

One of Biden’s front-row guests, whose father died of covid-19, was sharply critical of the president and his family for potentially putting others at riskhttps://t.co/G9PZ7DScaM

We have learned much about COVID, much that doesn’t go together well, genetic targeting of the Neanderthal gene most recently (high percentage of European Jews and others), certainly African Americans, Hispanics but why?

If you thought Trump saying "Covid is 99% harmless" was bad wait until you hear what he says after "surviving" Covid at 74 years old and 244 pounds…..

We also have seen statistics on COVID from the CDC filtered through Health and Human Services while hospitals are under security letter orders from the DHS to not directly report anything to the media or to the people in the communities they serve.

Sound like Communism to you?  It does to us?  In fact, it feels like we have had 4 years of Communism.

Trump campaign is fundraising off of the President and First Lady's covid diagnosis.

"It's only fair since he's sacrificed millions of dollars to serve as your president." 🤣 Does shaming people ever really work as a fundraising tactic?#TrumpHasCovid #trumpcovid #fridaymorning pic.twitter.com/J0scZLct1Z

Both Trump and Menalia are the two worst people in the world, with the exception of Jared and Ivanka.

What did we learn from the debate?

We learned that Joe Biden has the ability to be president and it is finally sinking in.  Civility, fairness and compassion are the primary skills needed.

We learned that Republicans respect Biden and that there is no dark side of Biden who has been in the public eye for 4 decades without a single scandal.  Which of us can say that?

As I sit here writing this, I sit here, same age as Trump, diabetic, Agent Orange exposed Vietnam vet and share the same risks millions of Americans do, with so many thousands, tens of thousands, over 150,000 who have died unnecessarily due to Trump and the Spaghetti Queen.

So many of those were Vietnam veterans but along with that, we wiped out so may of our remaining Korea and World War II vets as well.

Canada and New Zeeland locked down when they should.  They had sane leadership and those nations suffered very few deaths.  The US, with the world’s biggest economy and the world’s most powerful and intrusive government, a government that records every call, monitors every purchase and keeps records of our travel, even inside our own homes, went totally “hands off” while it seemingly engineered this pandemic under Trump’s guidance.

This was a cleansing of the unwanted by those who really believe they are the chosen people.

Even the Jews hate Trump, the man they put in office to destroy Syria and the Palestinians.  Now they are imprisoned with criminal Netanyahu at the helm.  We are owed an apology by Israel.