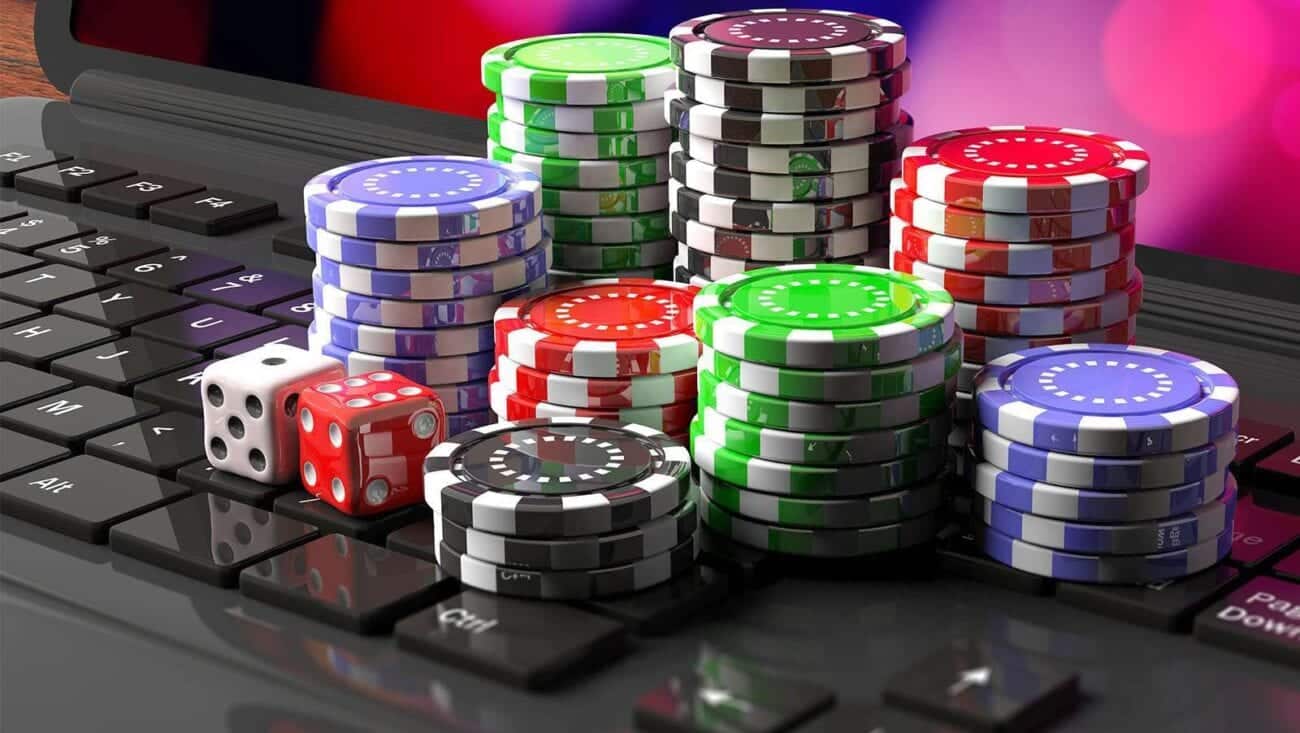 Tracking the history of gambling in the US is quite an exciting experience. The modern gambling industry owes a lot to the different evolutions of gambling kickstarted many centuries ago. Gambling wasn’t always this convenient where you can play online and enjoy mouth-watering bonuses. You get free spins at CasinoBernie instantly when you register.

The perspective of gambling is one area to pay close attention to. Gambling is all about risking an item of value (usually money) to earn more of that item through a gaming medium. Because of what was at stake, gambling became associated with danger.

To date, gambling tends to popularize different groups. Religious groups see gambling as immoral and sinful; others see it as illegal and corrupt (with many countries placing bans on it). Some see it as a cool way to make money, legal and harmless.  In the United States, gambling was one of those activities bought from Europe to the New World. Initially outlawed and declared illegal, gambling continued to grow even underground till it became a norm.

States and lawmakers discovered that it was impossible to outlaw gambling. Instead, they turned to make laws to regulate the gambling industry. This is done to protect the players from the exploitation of the casinos.

How Gambling Began in the US

To find out how gambling began in the United States, we have to go through our history books to the times of the early European settlers in America.

Native Americans had cultures and festivals themed around gambling in the form of games of chance. They played these wager games before the intrusion of the European settlers.

When the early European settlers arrived in the New World (United States), they brought with them the gambling games and traditions from Europe. Such games include cockfighting, horse racing, and bull baiting.

These games involved spectators or players playing a bet on the winning party before the fight starts. The side which wins gets the bet money while the side with loses goes home with nothing. King James 1 of England in 1612 started a lottery tradition in Jamestown, Virginia, that later spread to all other English colonies. The purpose of the lottery was to provide funds for the development of the town.

Not every settler approved of gambling. Christian groups such as the Puritans and the Pilgrims abhorred a disdain for it. They viewed it as sinful and immoral. During the 17th century, games from Europe, such as the roulette wheel, became popular in the United States. Just as gambling was growing more popular, a surge of Christian groups and moral conduct began to frown on gambling, seeing it as immoral and economic waste.

New Orleans: The Mecca of Gambling

In the 18th and 19th centuries, New Orleans became the top gambling hub in the United States. Stated such as Georgia, South Carolina, and Virginia passed laws to regulate gambling. Gambling was only tolerated as long as it didn’t cause any trouble in society.

During the same period (the 18th and 19th centuries), gambling was outlawed. Southern states went further to outlaw any type of gambling done in public places. It wasn’t a total ban, and there were still exceptions for a class of noblemen.

In 1823, Louisiana took the lead and legalized some forms of gambling. Gambling licenses were made for different gambling halls in New Orleans. By the second half of the 19th century, many states in the United States outlawed gambling.

The Reawakening of gambling in the United States

The 1930s saw the rise of gambling in the US. Many states that outlawed gambling in the past legalized it. Nevada took the lead in 1931 by making casino gambling legal. Las Vegas was another place where gambling thrives in this period.

After the end of World War II, tourism boomed in America. Las Vegas and Nevada began to attract celebrities and players to its casino halls. With the economy booming, more people were willing to try out these casino games. States started taxing casinos in the 1940s. States developed tighter gambling regulations to curb the illicit use of gambling. All over America, gambling flourished and became a multi-billion dollars economy before the 1990s.

The advent of the internet spelled the beginning of the age of online casinos. The earliest gambling sites started in the Caribbean. Before 2000, online casinos had spread to America and other parts of the world.