Bush 43 hates Trump?  Have we heard from Cheney and Rumsfeld?  Dick and Donald have been relatively silent and they are the real power behind the GOP’s muscle, their control of the JSOC which kept America in war during 8 years of Obama, crippling White House attempts to wrest control of the military from Pentagon traitors and private contractors paid by the Saudi’s.

The first stage was to take control of America’s churches, first through burning the Catholics through sex scandals, all set up during the early 70’s by Jesuits sworn to follow Baal, Baphomet and, above all, Moloch.  This belief is called “Freemasonry”

Taking a moment, this very strange historical video on Trump, claiming he was groomed as an endogenous follower of Satan for the presidency, through Roy Cohn.  Good Fun.  Sit through the whole thing, all of it, you will be very glad you did.

VT doesn’t support its message but we do love free speech.

One of the fun questions they ask is about who Melania is: 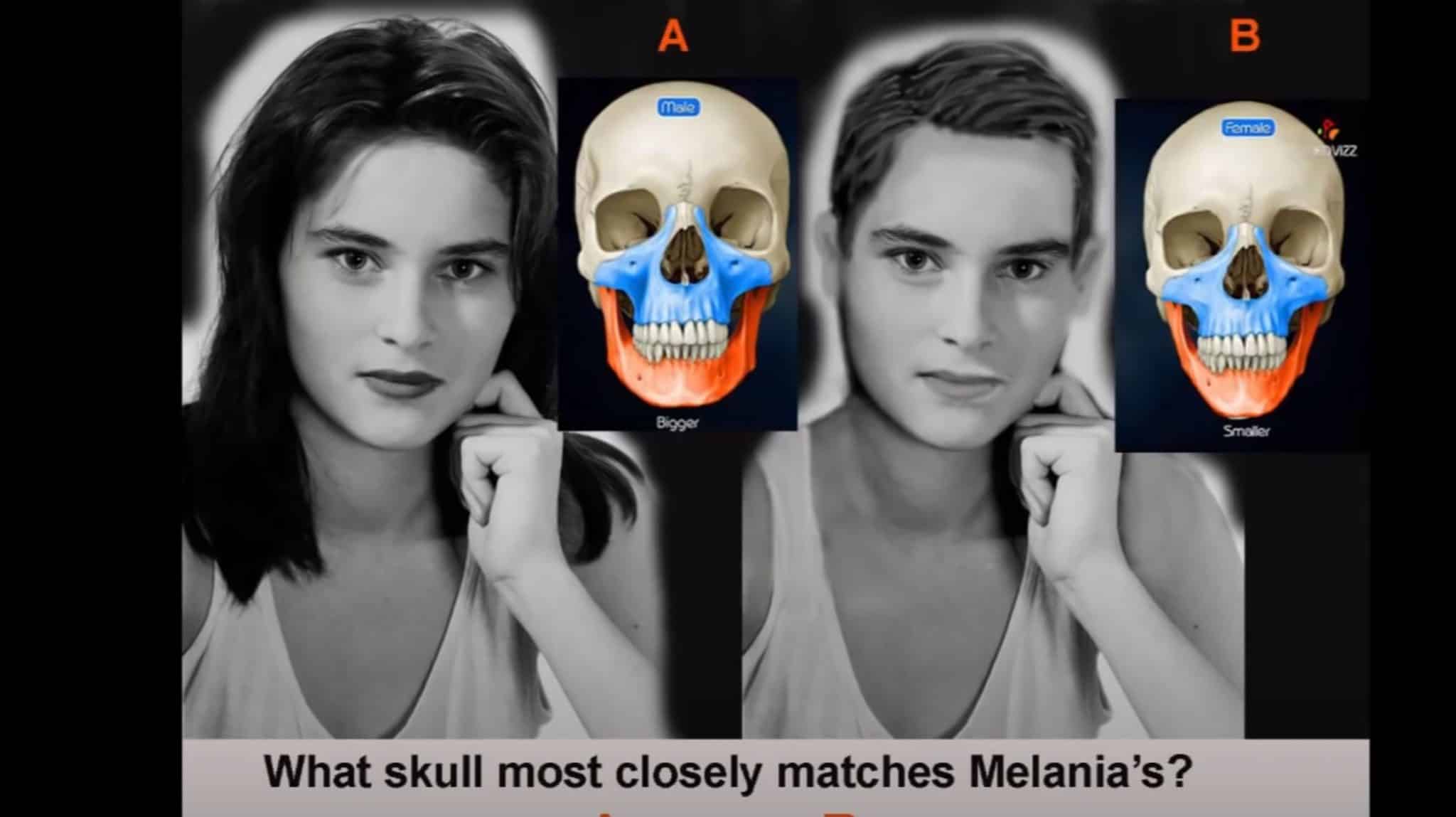 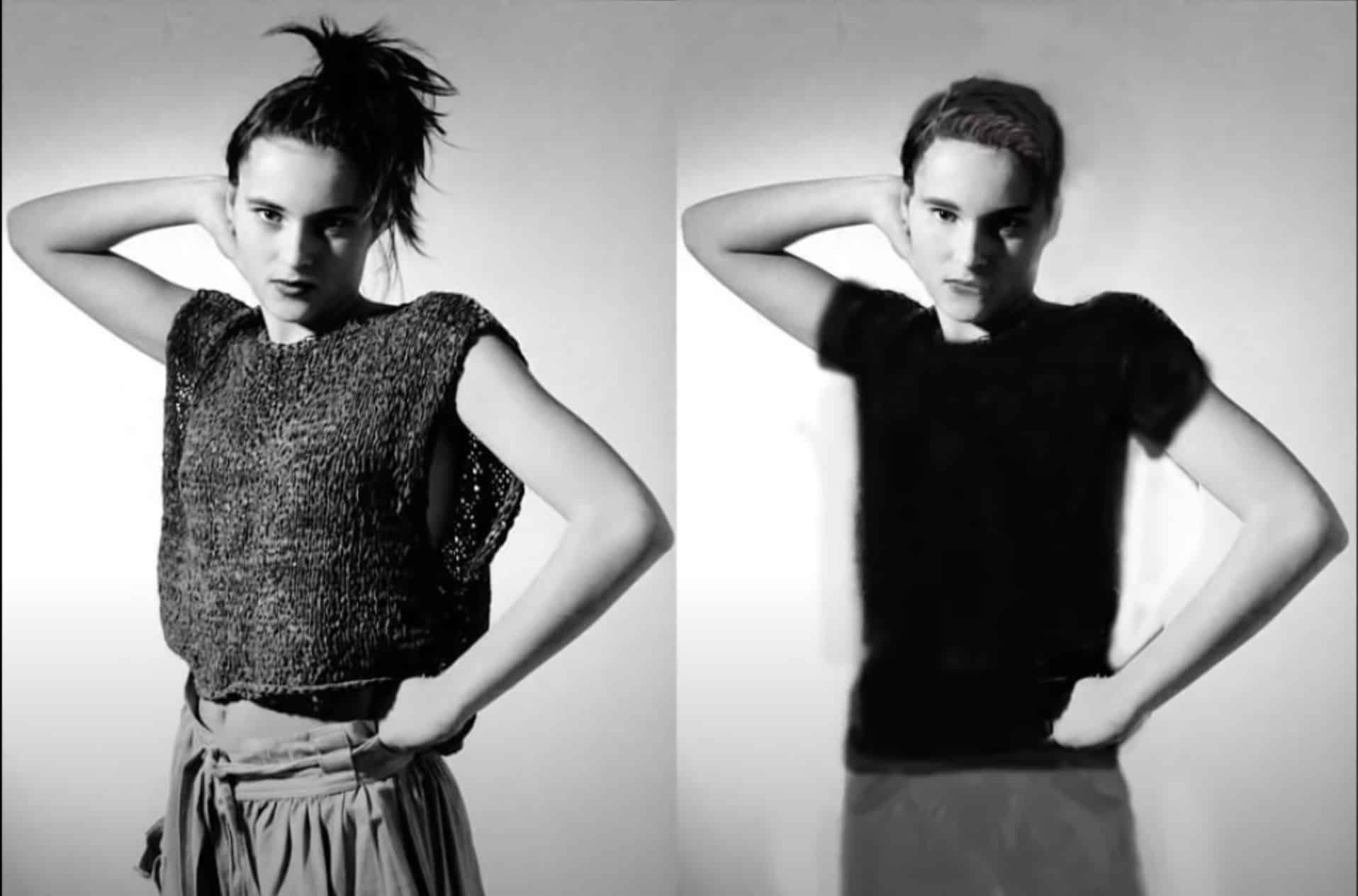 Then AIPAC was tasked with controlling and building a Satanic empire among Christian evangelicts, using the teachings of Schofield.  These are the ‘Dispensationalists” who are the root of Christian Zionism, a Satanic belief intended to bring about rule by Moloch after the fall of Christ at Armageddon.

Ralph Reed started it all, with Newt Gringrich and Rothschild cash, moving against the US on behalf of those Qanon, always upside down on everything, warns us about.

All of this was brought on by the establishment of Israel in 1948, they espouse, and that the 130 million Evangelical Christians, long steeped in conspiracy theory and racist extremism, would be an easy target under Mike Huckabee, Pat Robertson, Rick Warren, Jerry Falwell, Mike Pence and John Hagee, a coven of warlocks.

Gingrich brought Murdoch in, had laws changed to turn Fox News over to Israel and began the surrender, as the internet through first Google, then Facebook and Twitter and Youtube (Google) began coordinating.

CNN along with British papers like the Daily Mail and many Australian and European papers as well, coordinated with Sputnik News and Russia Today, create a fake ‘good guys/bad guys’ dialectic narrative to stave off anyone getting close to the truth.

Past that, InfoWars is only one (we do love Alex Jones…he is a hoot), the fake anti-Zionists are worse, much more insidious.

Then Rupert Murdoch was tasked with a psychological war against America,

This is how the civil war now being waged across America began.  Now to today.

VT:  First of all, VT thanks Meidas, the Lincoln Project and Sarah Cooper for making this a much more factual and entertaining election than ever before.  All of their material has been fact based, if anything understated and has used humor and talent to destroy some very bad people.

Those who find VT’s support of these organizations unseemly must remember, VT is an organization that, above all, supports human rights and opposes evil.

VT believes these reforms are needed:

Let’s remember the real issue, that the Constitution was written by grifters and bankers, not the Founding Fathers (Beard, Colombia Univ. 1935).  Senator’s were chosen but little was said by whom or how.

Almost nobody could vote, not women, not slaves, not renters, not city dwellers, not most farmers, almost nobody was allowed to vote but rich land owners, this is what the Constitution gave us.

It also gave us no recourse is protecting ourselves from tyranny other than by overthrowing the Constitution for its shortcomings, all carefully written in by interlopers hidden among the Federalists.

The whole thing was decided during the War of 1812 when the Federalists and British declared war on the US on behalf of the Rothschilds.  Strange version of history?  If only…

Now they’re back powered by control of media and the internet, control of above all America’s churches which are, in themselves, the scandal of the world.  What passes for religion in the US is, by standards of most nations, beyond bizarre.

America was ‘engineered’ to be disenfranchised and radicalized.

Class distinctions in the US were engineered to reward criminality and corruption with the Constitution feeding it all, a fake senate, a fake supreme court and obscure language used everywhere allowing, eventually, the US to fall under the control of Europe through the creation of the Federal Reserve in 1913, something obviously ‘sort of’ prohibited by the Constitution in childish language about ‘coining money.’

Truth be told, those who wrote the Constitution were no better than those who fabricated the bible out of scraps at the Council of Nicaea.  The document hasn’t grown, its shrunk to nothing.

The framers turned away from issue after issue and, what we do see covered in the Federalist Papers is a clear effort to steer dialog away from the real threats.  Europe had become embroiled in war upon war and nations had fallen under control of central banks owned by the Rothschild family that played nation against nation for profit.

The voice of the Rothschilds rung loudly when the Constitution was framed while individuals, Jackson for one.

It was Jackson that closed Hamilton’s 2nd Bank. Jackson believed the Rothschilds were destroying the United States and would eventually start a civil war.  Jackson put the governments cash in state banks.  The Rothschilds had a candidate in every American election, and always held to the same principle, expanded federal power under ultimate control of the European banks.

Trump is the culmination of their endeavor.  As a populist, he promised to address the Fed and close it down.  As a Rothschild’s stooge, he brought in their agent, Steven Mnuchin, who ran up debt in the trillions, created a balloon driven market and began taxing America’s middle class out of existence.

This means we are and have been from day one, even as far back as the 2015 GOP debacle, opposed to Trump and his Zionist masters.  Yes, that’s who he works for.

Even the Israeli’s hate us now for saddling them with their own Zionist masters, it seems torturing Palestinians grew a bit old after awhile, a sideshow while Israel itself was enslaved and Jews who thought they were running the US through Murdoch, MEGA and the GOP now know they were targets too.

Live and learn.  As of this morning, 213, 595 Americans have given their lives in a war against world organized crime.

COVID has become the biggest economic debacle, looting America and weakening her economy, since the last GOP debacle in 2007-8.

Each America death of COVID is a combat death in a war against tyranny.

We have absolutely no reason to trust Trump. When they show us Trump on a ventilator, we might believe him but after 27,000 lies and 212,000 Americans dead and it all caused, according to Trump, by Hope Hicks, a flaccid former “model” who can’t keep her hands off police and the military…except. Go to Google as we did and type in ‘Hope Hicks kissing military and police” and see if you get one photo with either one. Nothing came up. Maybe Google hates her but we don’t think so.

First, let’s let Trump explain why Obama really killed all those people, more than were killed by Hitler:

Here’s Mr. Dementia on the bible:

Hope over fear. Unity over division. Science over fiction. It’s time to bring back America! pic.twitter.com/9RiliM2jQU

That Joe Biden, a real person, was forced to share a stage with Trump was a travesty.

This has been a great year for videos.

You will love this one…you can hear Trump crying, on the inside at least: