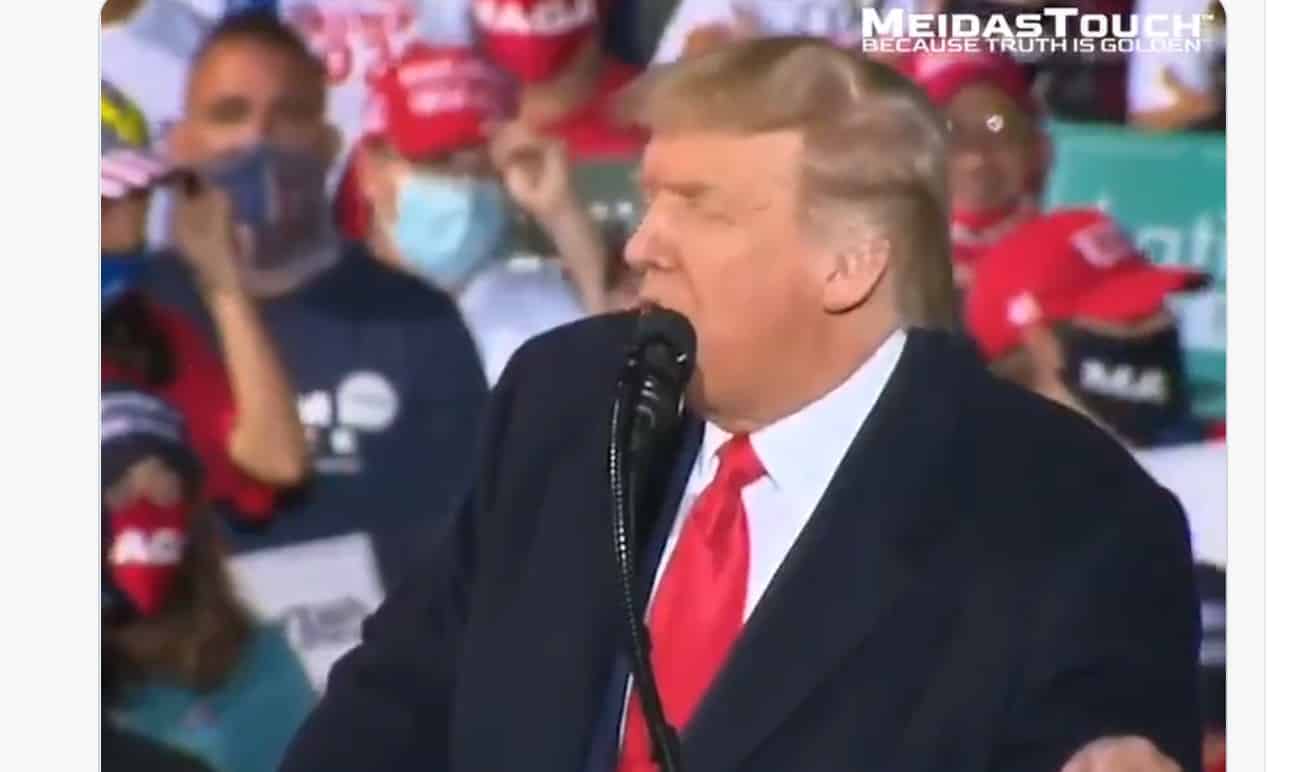 Be smart. The virus is real. Trump’s lies have consequences. pic.twitter.com/kUqFK2rDs5

FUN FACT: In an NBC News/WSJ poll conducted after the debate, Joe Biden leads Trump nationally by 14 points (53% to 39%) — his largest lead to date.#Biden2020

We're paying a lot of attention to Trump's case, but the US just recorded the most daily COVID-19 infections in nearly 2 monthshttps://t.co/8YKUt3M5lM

Watching one of the original @MeidasTouch videos. It’s quite something that this germaphobe allowed 200,000 people to die and ultimately caught #COVID19 himself. pic.twitter.com/BIsK844PZx

.@kirkacevedo is a real one. He is a fighter and a kind soul.

I have learned tons from this man.

He can act a little bit too………..😃#BidenHarris2020 #SundayMotivation

The WH has come full circle, the ‘Apprentice’ was a show making it look like Trump actually worked, truth was he never did, and cancelled most shooting days. They’d edit together clips to make him appear functional. The reality was he was a drug addicted conman. @realDonaldTrump https://t.co/tgBl21mOQG

Why is @JasonMillerinDC, a deadbeat dad who admittedly frequented prostitutes, on TV?

Why is nobody asking him about this? They need to start.