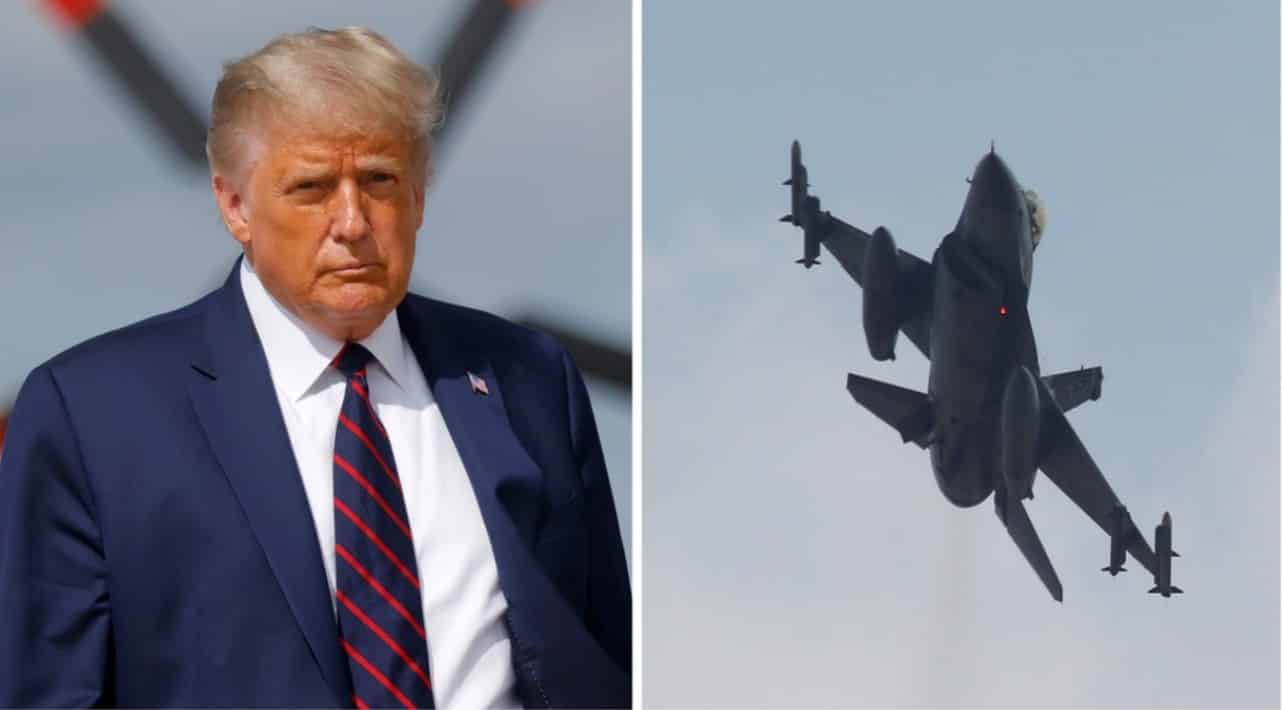 RT/Moscow: Armenia’s prime minister wants clarification from the US about the sale of F-16s to Turkey, claiming the advanced jets are bombing civilians amid the ‘existential’ battle with Azerbaijan over the contested Nagorno-Karabakh.

Turkey and Azerbaijan strongly denied the claims, but the rebuttals have not prevented Armenia from raising the issue of Ankara’s perceived involvement in the Nagorno-Karabakh fighting with its major NATO ally, the United States.

According to the Armenian leader, O’Brien “heard and acknowledged” his grievances and promised to arrange a separate phone call with President Donald Trump. That conversation did not take place, however, as Trump announced he had tested positive for Covid-19 shortly afterward.

Yerevan has long insisted that Turkey’s backing of Armenia’s arch-foe Azerbaijan is not restricted to diplomatic and propaganda support. In recent days, Armenian officials have repeatedly accused Ankara of funneling Syrian mercenaries into Nagorno-Karabakh, as well as deploying US-built F-16 fighter jets to aid Azerbaijani troops on the ground.
READ MORE: Azerbaijan has ‘handed over’ command of its Air Force operations in Nagorno-Karabakh to Turkey, Armenian Defense Ministry claims

.
The Turkish Air Force, one of the largest within NATO, is in possession of an estimated 245 F-16C/D aircraft assembled locally by Turkish Aerospace Industries.

Hostilities broke out again between Azerbaijani and Armenian forces in Nagorno-Karabakh on September 27, with both sides blaming each other for firing the first shots.

The disputed enclave, populated by ethnic Armenians but internationally recognised as an illegally-occupied territory of Azerbaijan, has seen many military flare-ups over three decades. But the current one poses an “existential threat” because of the Turkish factor, Pashinyan told the Times.

Armenia has always been wary of Turkey, not least because of the bitter 20th century legacy of the genocide of Armenians by the Ottoman Empire – which killed an estimated 1.5 people – but also due to its long-standing military and political support for Azerbaijan.

According to officials in Yerevan, Turkish officers are commanding Azerbaijani Air Force operations in Nagorno-Karabakh. Last week, Armenia’s military claimed that a Turkish F-16 shot down their Su-25 attack aircraft, leading to the death of a pilot.

A spokesman for Turkish President Recep Tayyip Erdogan denied Yerevan’s claim, and Ankara’s Defense Ministry said Azerbaijan’s military is able to fight a war on its own. Baku, in turn, also dismissed Armenian assertions as “lies and provocation,” noting that its air force does not have F-16s in its inventory.