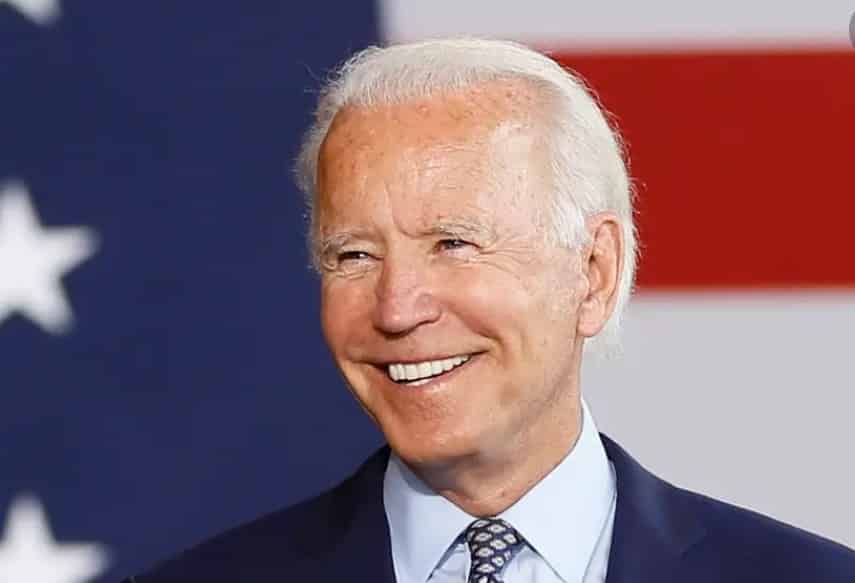 Bloomberg/Detroit News: With Joe Biden’s lead widening in the polls and President Donald Trump’s campaign sidelined by the virus, investment strategists now say there’s less of a chance for a contested election.

One thing that's clear is that investors are starting to get very comfortable with the idea of a Biden victory, and increasingly don't see it as a negative for stocks https://t.co/6dfuojmlL9

A clear-cut Democrat victory could avoid a long and messy legal battle and provide certainty to markets that have been nervous about election risks, according to strategists from Citigroup Inc. to JPMorgan Chase & Co.

The S&P 500 was up about 1% as of 9:32 a.m. in New York, havens including bonds are seeing little demand and the greenback is down.

“Polls are shifting from a close election and prolonged uncertainty to more a dominant Biden and clean succession,” said Peter Rosenstreich, head of market strategy at Swissquote Bank SA. “That is reducing uncertainty and increasing risk appetite.”

Cross-asset traders are taking the newsflow in their stride, despite confusion over the president’s condition and more positive tests from Republican leaders.

A poll released Sunday – taken between Tuesday’s debate and Friday’s news of the president’s infection – found that Biden’s national lead had leaped to 14 points, from 8 before the debate. Biden also has set two records for monthly fundraising in August and September, giving him enough money to dominate Trump on the airwaves.

“Markets seem have lowered the chance of prolonged uncertainty post-November 3,” Barclays Plc strategists Ajay Rajadhyaksha and Shawn Golhar wrote in a note Sunday. “Given that Vice President Biden has been ahead in most polls, this suggests that markets are assigning a bit more probability to his win and a bit less to a close and contested outcome.”

Biden because of the credits he'll bring as incentive to buy green cars, similar to Canada's ~$3-5K tax writeoff/discount when buying hybrid/full electric.

Trump wouldn't offer that because of the conflict of interest with "dirty energy" stocks/investments like coal, oil, etc.

Barclays strategists point to a currency pair like the Aussie dollar versus the yen, a proxy for risk appetite. Its one-month implied volatility dropped to the lowest in weeks after the presidential debate. It has since rebounded, but remains below its 200-day average.

The markets are rising a bit lately b/c they're beginning to price in an uncontested election b/c of a Joe Biden route of Trump. Happy Days will be here again!https://t.co/PwT9eThlmV